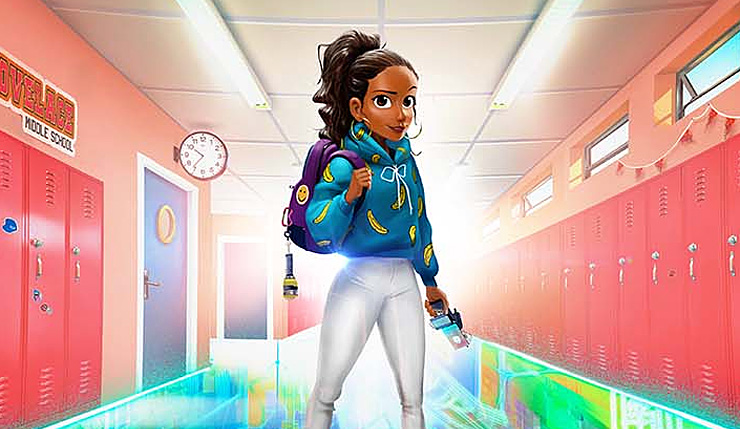 For the most part, Ubisoft sticks to M-rated fare when it comes to its video games, but it seems the company is looking to tap into the kid and tween audience with a new slate of animated series. According to the Hollywood Reporter, Ubisoft is planning animated series based on M-rated franchises like Watch Dogs and Far Cry: Blood Dragon, as well as more traditional kid-friendly fare like Rayman, the Raddids, and the mobile game Hungry Shark. 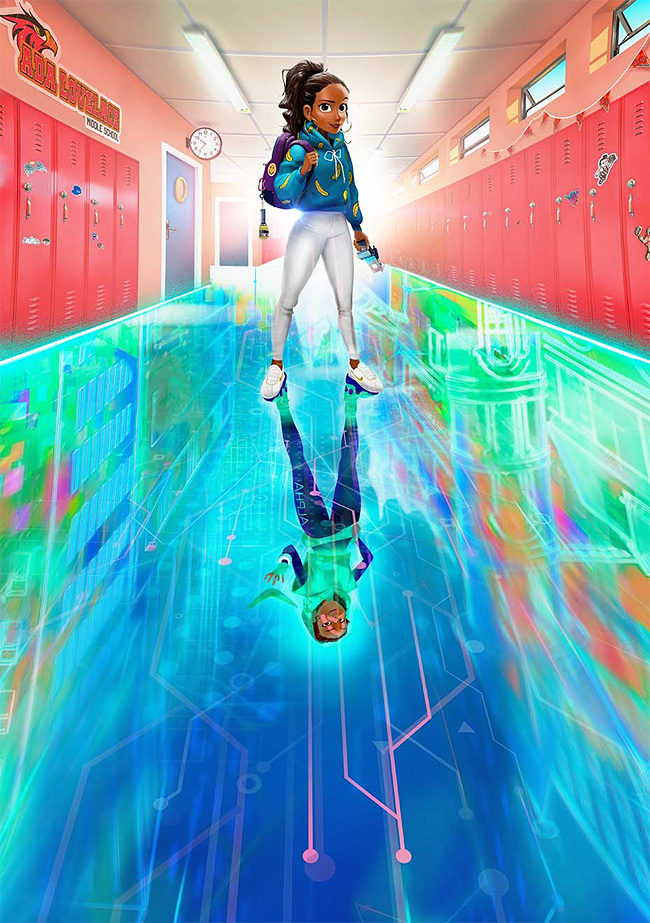 The Watch Dogs show is reportedly be a “cyber mystery” aimed tweens, which will focus on a girl busting crime at her high school. Basically, it looks like Watch Dogs by way of the Disney Channel. 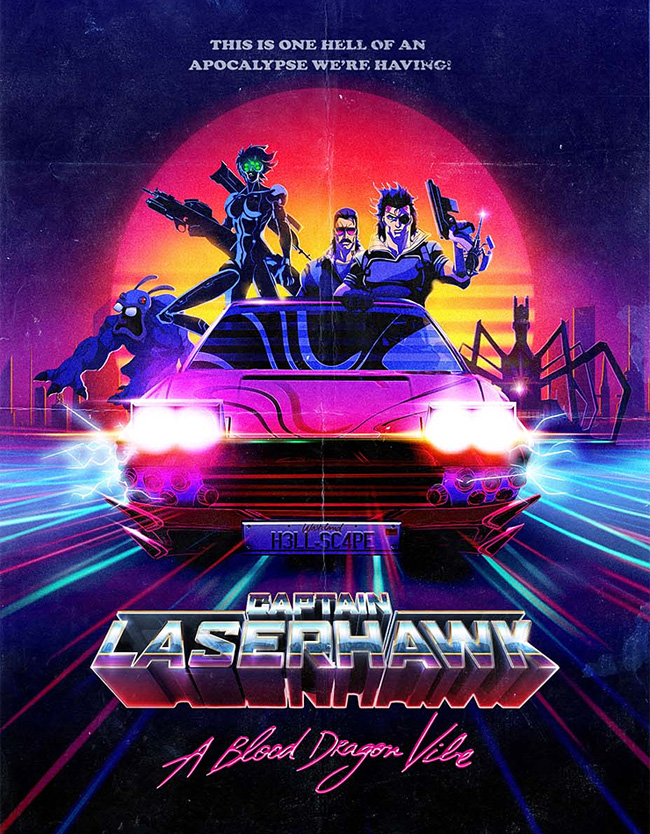 Arguably more intriguing is Captain Laserhawk: A Blood Dragon Vibe, which is being produced by Adi Shankar, the guy behind the successful Castlevania Netflix series (and upcoming Devil May Cry series). Apparently, this show will cross over into multiple worlds, forming a Ubisoft multiverse of sorts – so, basically a modern Captain N.

Interestingly, the concepts for all these new shows have been created by an “incubator” team within Ubisoft itself. So, even though they’re less edgy in terms of content, these shows should carry on the spirit of these franchises. At least that’s the hope according to Ubisoft Film and television managing director Helene Juguet…

No word on when or where we can expect these new series to show up, although Adi Shankar being involved would seem to indicate at least some of them are heading to Netflix. And if Ubisoft wants to do an animated multiverse, it would make sense to keep all the series in the same spot. We shall see.

What do you think? Any of these series sound promising? I know they’re for kids, but hey, maybe you have kids. And really, you’re never too old for cartoons.