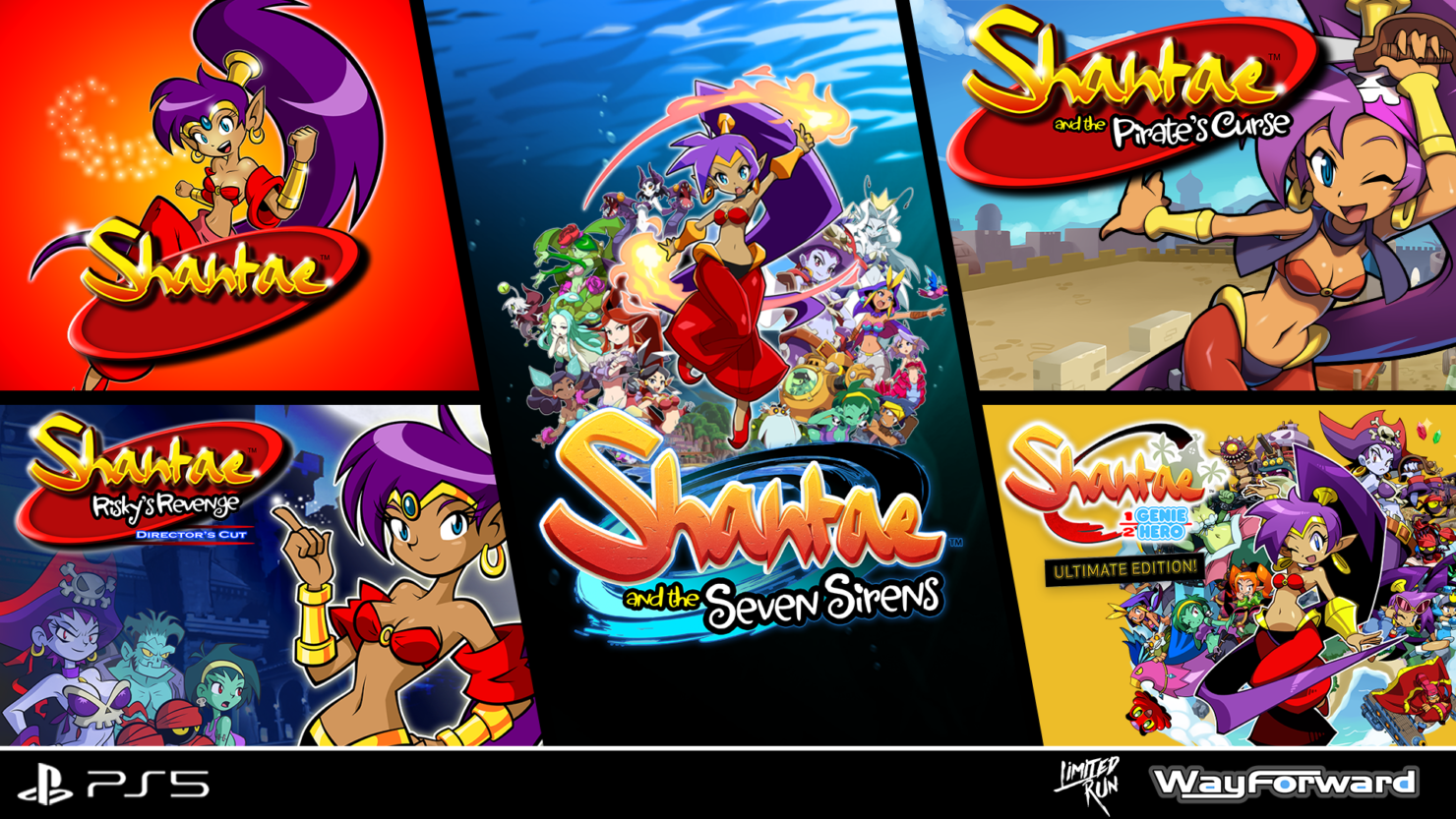 During Limited Run Games' annual LRG3 livestream, Limited Run Games showcased thirty brand new titles coming to their Forever Physical line of console releases. This boutique publishing line offers gamers the chance to own titles that may have seen limited physical prints in the past or digital-only releases on modern platforms. 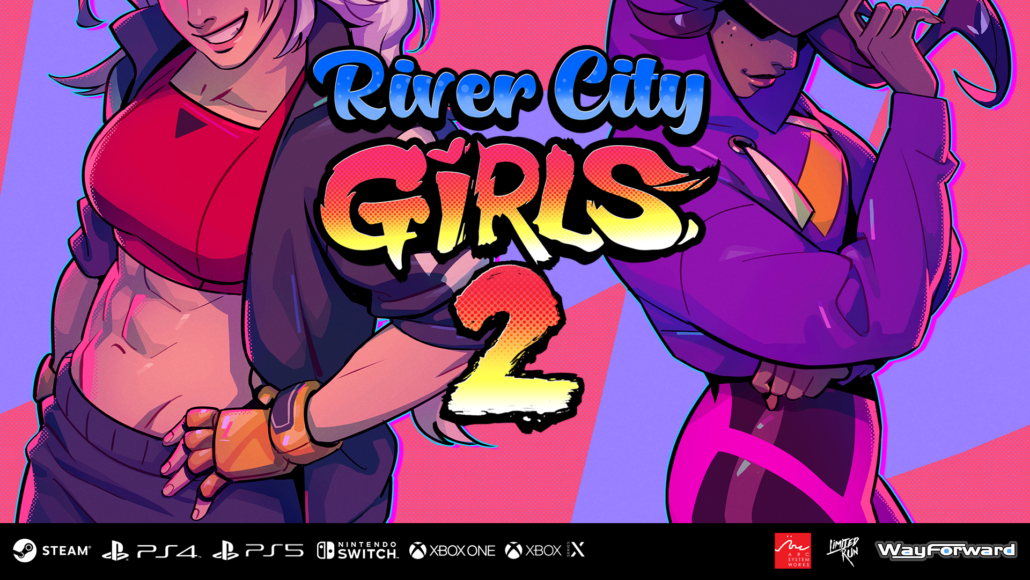 Solidifying the partnership between Limited Run Games and WayForward was the announcement that the first five Shantae games would be making their way onto PlayStation 5 in both physical and digital form alongside two new River City titles: River City Girls Zero and River City Girls 2.

Konami was also present for the first time this E3 to announce their continued partnership with Limited Run Games to announce three new titles: Contra Anniversary Collection for PlayStation 4 and Nintendo Switch, Castlevanie Requiem: Symphony of the Night & Rondo of Blood for PlayStation 4, and a brand new physical print of Castlevania: Rondo of Blood for the Turbo Duo that will be available in English for the first time on the original platform. 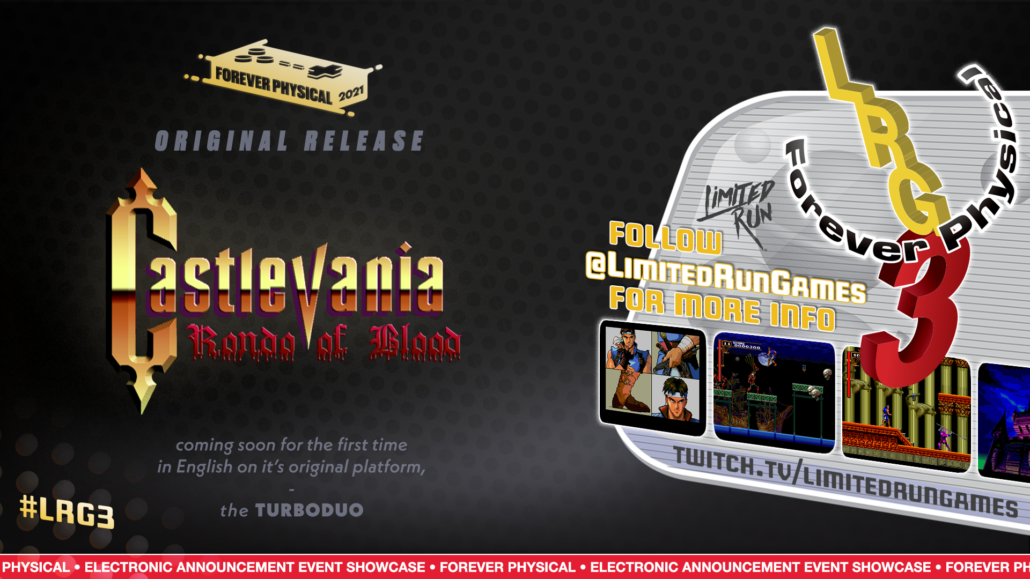 The full list of Limited Run Games' LRG3 announcements can be found below in alphabetical order.

No further details regarding the brand new announcements were available from Limited Run Games including the important details of pricing and availability during time of publication. A number of Limited Run Games' prior announcements are available for pre-order but the future titles have not been announced for their website yet. Some particular titles average approximately $10 above the digital price but more specialty releases, such as the SNES reprint of Zombies Ate My Neighbors!, retail for $59.99 and more. 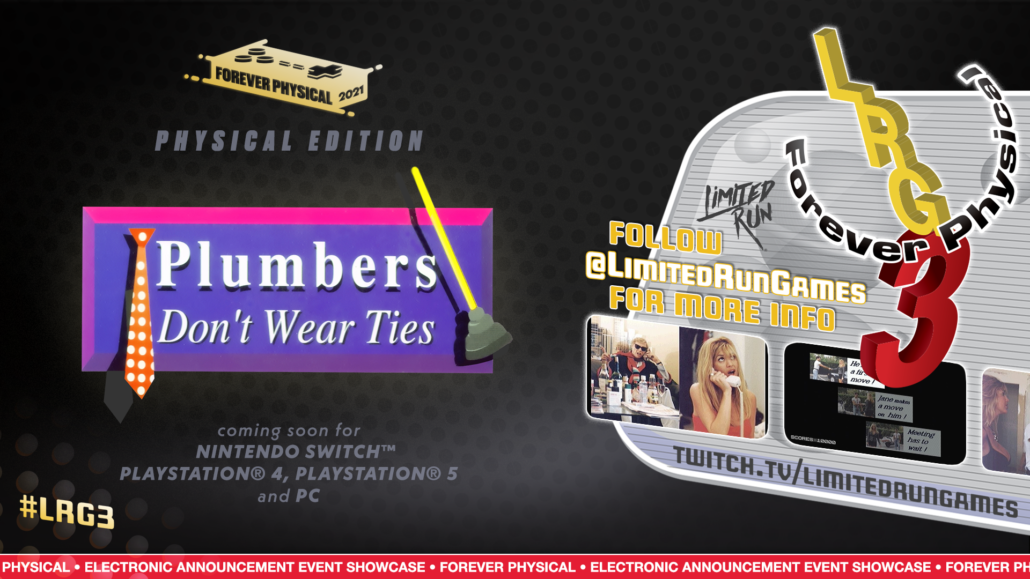 Are there any particular titles your interested in picking up physically or surprise titles that you didn't think would get a physical release? My own personal highlight of the show is the possibility of finally owning a physical copy of Castlevania/Akumajou Dracula X: Rondo of Blood for the Turbo Duo for less than $200 (and that's going by current import pricing).