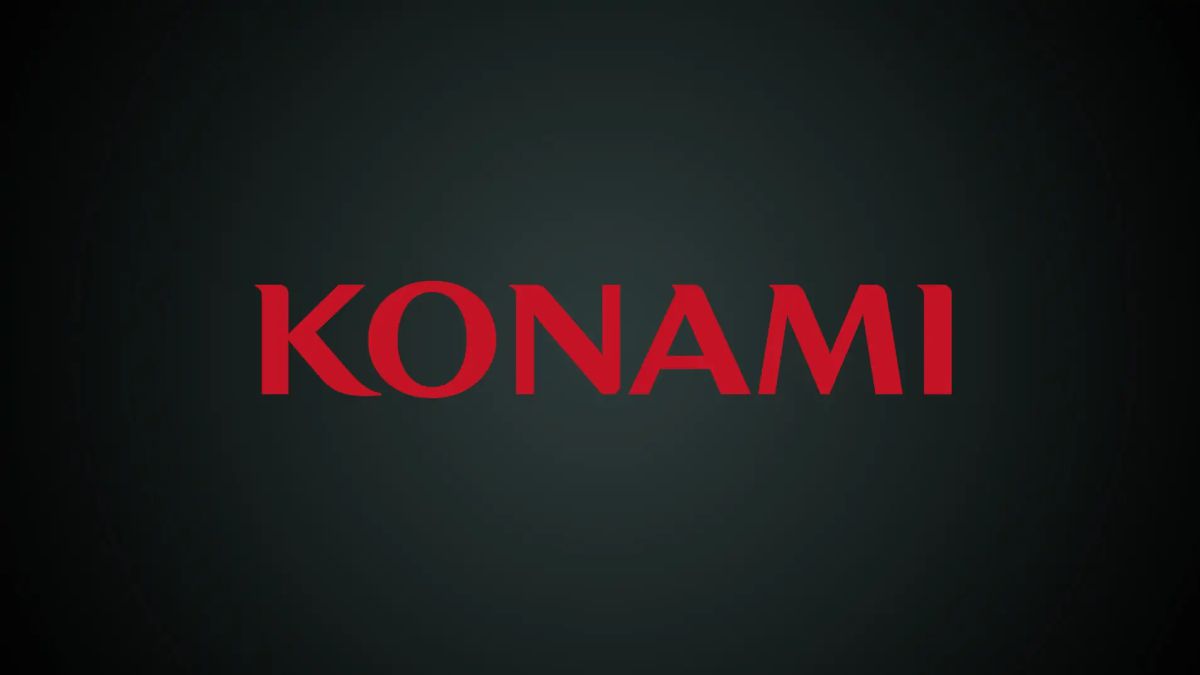 Video games Chronicle has stated that Konami is set to ramp up its video game development ventures with new installments and remakes for its biggest franchises. This means that players will allegedly see the triumphant return of franchises like Metal Gear, Silent Hill, and Castlevania among others.

This is coming from publishing sources who spoke to VGC anonymously. The decision to bring back the popular IPs was made after a restructure to the company's game development divisions which started earlier this year. Thanks to it, Konami will now be focused on bringing back its biggest brands to the premium games space.

Starting off, we have rumors of a new Castlevania game which sources described as a reimagining of the series. The game is rumored to be developed internally at Konami in Japan with support from local external studios.

Speaking of external help, there's also the rumor that the remake of an early Metal Gear Solid game is currently in the works by a Singapore-based external studio (Virtuos Studios). This studio worked on the Nintendo Switch ports of Dark Souls: Remastered, The Outer Worlds, and L.A. Noire. The sources suggested that this remake is going to be a new version of Metal Gear Solid 3: Snake Eater.

According to VGC, Konami also intends to release remasters of the original Metal Gear Solid games for modern consoles, ahead of the larger project. Finally, the sources stated that multiple Silent Hill games are currently in production. The games are rumored to also be worked on by external studios.

VGC's current speculation is that Konami will publicly showcase their plans at major shows next year. in other news, we talked about the leaked box art for the Castlevania Advance Collection. We also found out that games such as Castlevania: Dracula X alongside Circle of the Moon, Harmony of Dissonance, and Aria of Sorrow will be included.