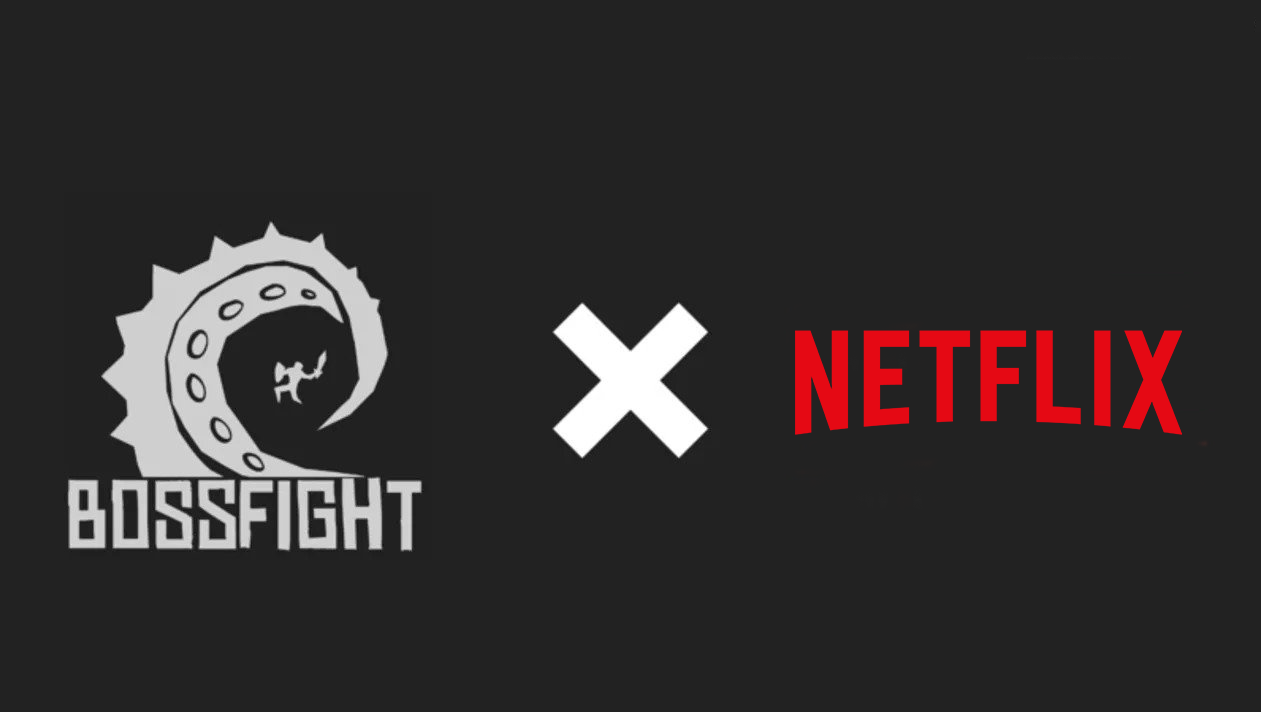 Netflix continues its acquisition spree that's part of its gaming push strategy. Before, the company announced their acquisition of Next Games which will be officially closed at some point during Q2 2022. Now, the next acquisition made by the streaming giant involves the company that developed Dungeon Boss known as Boss Fight Entertainment.

Boss Fight's mission is to bring simple, beautiful, and fun game experiences to our players wherever they want to play. Netflix's commitment to offer ad-free games as part of members' subscriptions enables game developers like us to focus on creating delightful game play without worrying about monetization.

It seems like Netflix aims to have a more all-encompassing push in the realm of gaming. Sure, they have stated the contrary previously, but this is the second game acquisition that Netflix has made during this month alone. The push that Netflix is making toward the world of gaming seems to have become more aggressive now compared to before.

Now, the previous studio that joined before Next Games and Boss Fight Entertainment is Night School Studio. Mike Verdu, Vice President of Game Development at Netflix, said these are just the early stages of creating a 'great gaming experience' for the service's subscribers. Netflix's approach currently seems to be geared toward the mobile space.

Recently, a Netflix Games app was announced to compete with the current standing Apple Arcade. The new addition is pretty self-explanatory - allowing individuals to download and play games on their mobile devices. Whether Next Games, Night School Studio, and Boss Fight Entertainment are going to produce mobile games exclusive to Netflix Games is unknown, but it'll be interesting to see what Netflix's upcoming plans in gaming are in the near future.