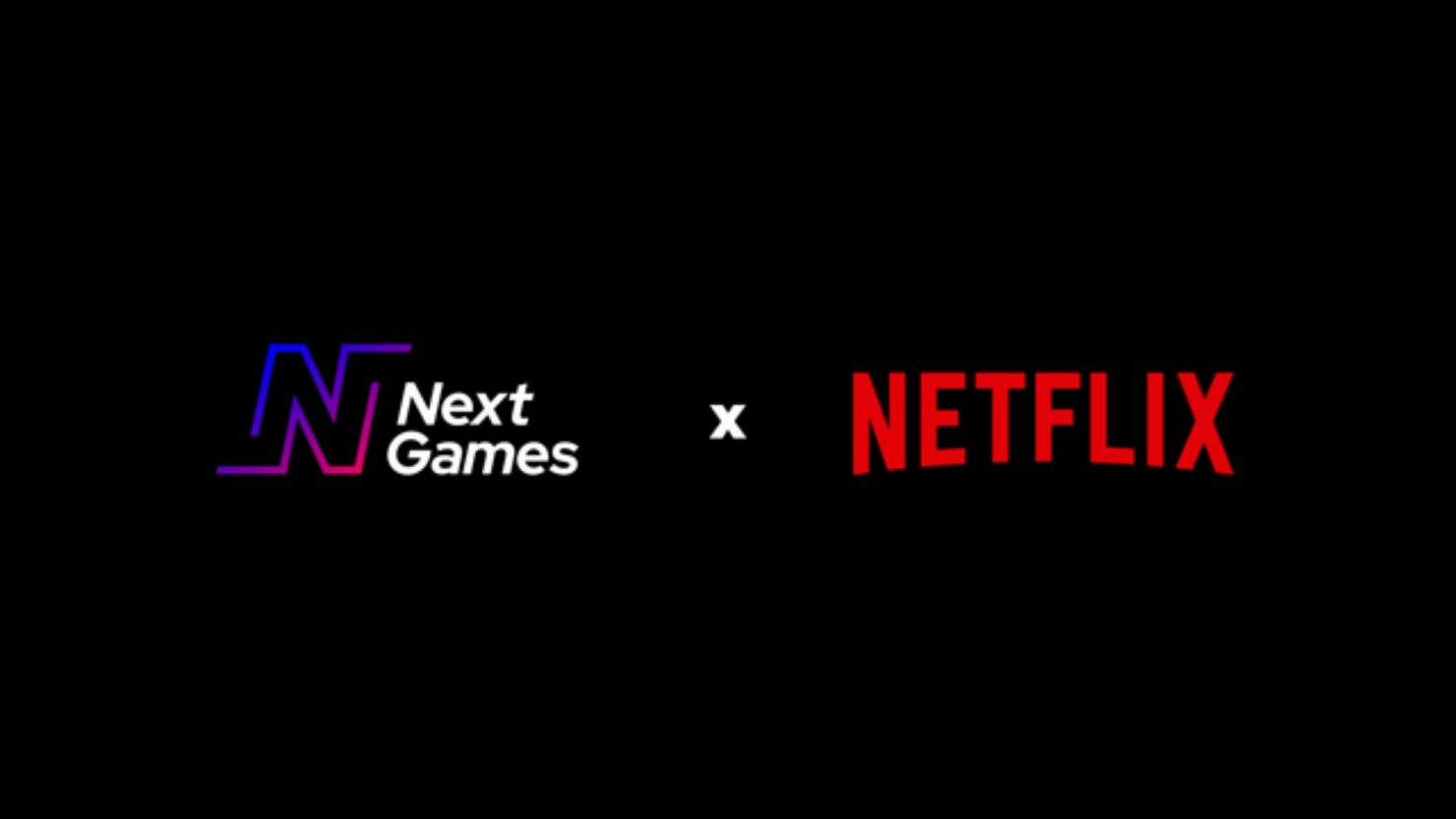 'Developers being acquired' is a phrase that’s being seen much more often as of late. Several studios have been bought out over the course of the past two months, and the trend looks to continue. That’s because today, Next Games is being acquired by streaming giant Netflix for close to €65 million.

Next Games was founded in 2013, and is led by Teemu Huuhtanen. They’re a mobile games developer that has credits like Stranger Things: Puzzle Tales, The Walking Dead: Our World, and The Walking Dead: No Man’s Land. At the end of 2020, the game developer has reportedly logged €27.2 million, and 95% of that is generated from the brand’s in-game purchases.

Netflix vice president of games Michael Verdu said the following regarding this acquisition:

Next Games has a seasoned management team, strong track record with mobile games based on entertainment franchises, and solid operational capabilities. We are excited for them to join Netflix as a core studio in a strategic region and key talent market, expanding our internal game studio capabilities. While we’re just getting started in games, I am confident that together we will be able to build a portfolio of world-class games that will delight our members around the world.

It seems like a logical move to go in this direction, seeing as how Netflix is making strides to go into the gaming industry. This also goes on record to show that they aren’t trying to go on an “acquisition spree”, according to a Q3 2021 earnings call.

Next Games CEO Teemu Huuhtanen had some choice words for the pairing as well, saying:

We have had an unwavering focus to execute on our vision: to become the partner of choice for global entertainment businesses and craft authentic and long-lasting interactive entertainment based on the world’s most beloved franchises. Joining forces with the world’s largest streaming service, Netflix, presents an opportunity for a logical and exciting continuation of our strategy to craft interactive experiences for the world to enjoy.

Our close collaboration with Netflix on Stranger Things: Puzzle Tales has already proven that together we create a strong partnership. This is a unique opportunity to level-up the studio on all fronts and continue on our mission together.

What Netflix plans to do with this team going forward, aside from “world-class games” is unknown, but we’ll update when more information comes out.