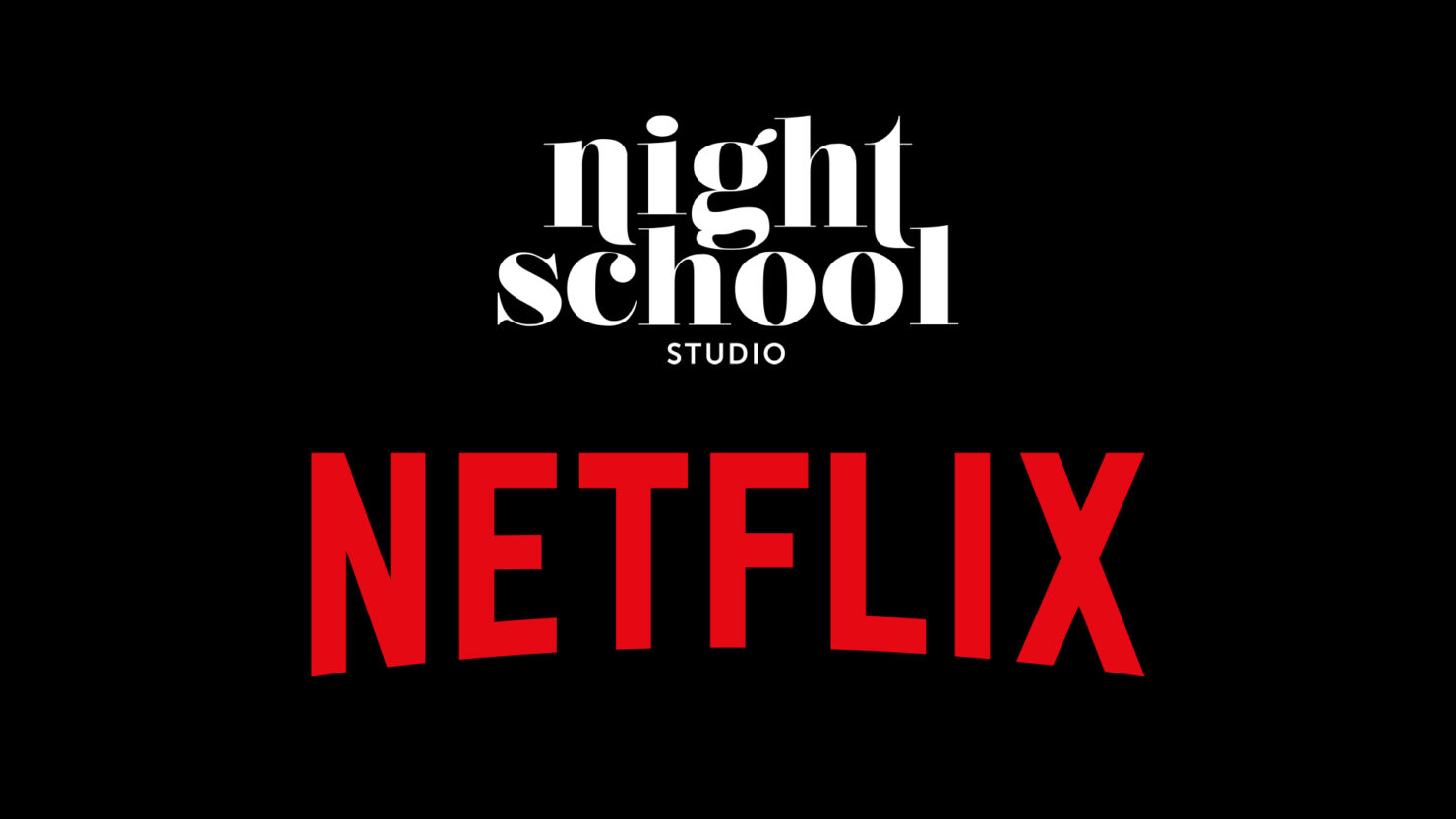 In late September, Netflix announced its first acquisition in the gaming industry, Night School Studio (the developers of Oxenfree).

During this week's Q3 2021 earnings call, Netflix executives told investors not to expect an acquisition spree or anything like that, as the plan is to grow slowly and steadily in the gaming business.

Again, it's something that we'll be opportunistic. So I would say, don't expect us to go on a buying spree or something like that. This will be one of the tools that we use and we'll use it opportunistically when we find a great opportunity out there. And Spencer, do you want to elaborate on that?

I think you hit the nail on the head, Greg. I think, Nidhi, as you can tell from our track record, we are fairly selective when it comes to M&A. But as Greg said, when an opportunity presents itself where we feel like we're aligned with the Company, I think that's an opportunity we'll take. But again, it's not -- nothing more than that.

And the only thing I'd add just more broadly in ADA, is just that - and Greg talked about this - touched on this which is, this is going to be that we're learning into this. This is in terms of business impact over time from games. This is not just months, but years of building.

So even in our most ambitious success scenario, it will be years, we would expect, before this could have a meaningful impact on our business. So very excited for the long term. We're going to be patient, we're going to move quickly and learn quickly. But this is a multi-year build.

The executives are also adamant that adding games to the offering will be highly beneficial to Netflix as a whole, given the strong affinity with TV shows and movies.

[...] we think that this just connects really well with the other work that we're doing. We're creating all these amazing universes and worlds and characters and story lines.

And we can attach to the passion and fandom that our members have on viewing those on the video side, with game experiences and allow them to go deeper and explore spaces that they wouldn't have otherwise seen on the video side. And so we really think there's a good connection and synergy there.

And over time, we'll try and bring those closer together and let those two worlds more influence each other and have of a more direct connection. But again, that's something that as years in the making, we've really got to iteratively explore and none of us know exactly what that will look like because we have to sort of find our way as we go.