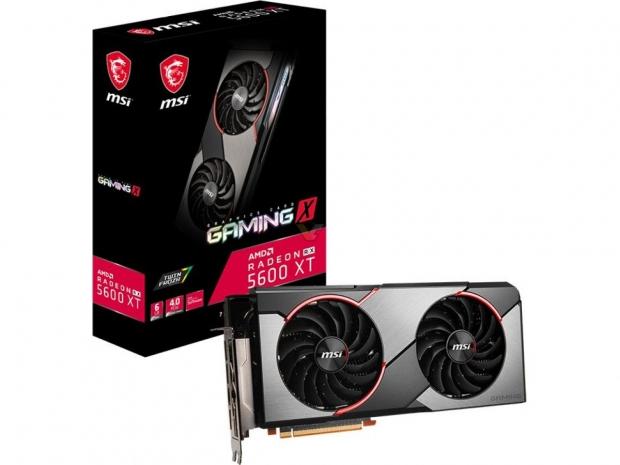 In the latest MSI Insider podcast, the hosts Eric Van Beurden and Pieter Arts had a discussion saying that not every single Radeon RX 5600 XT graphics card can run its memory at 14 Gbps. These cards received a vBIOS update that increased the GDDR6 clocks up to 14 Gbps.

The RX 5600 XT graphics card has GDDR6 memory chips, which are validated to operate at 12 Gbps, although some of those memory chips may be able to overclock to operate at 14 Gbps. MSI stated that they could not guarantee its RX 5600 XT graphics card's longevity and stability at 14 Gbps, this is because overclocking can potentially hurt the components as these chips were not designed and tested for that speed. 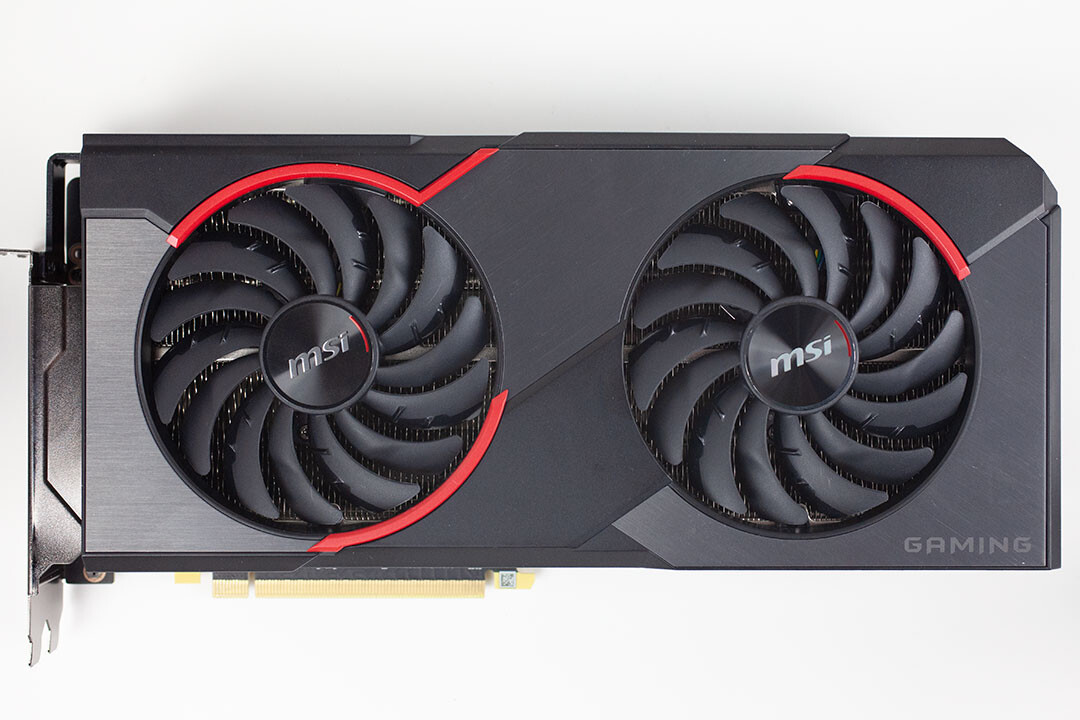 It looks like not every RX 5600 XT will receive the vBIOS update, depending on the graphics card's design and the quality of the silicon. It seems some of the entry-level models might not be capable of accommodating higher clock speeds. Some of the cards that won't be getting the vBIOS update are the RX 5600 XT Gaming and the RX 5600 XT Mech. The clock speeds of these cards will remain the same as the previously announced clock speeds, the Gaming X, Mech OC, and Gaming Z variants will be receiving the update and will benefit from the improved clock speeds.

During this podcast, the MSI execs confirmed that the first round of the RX 5600 XT was most likely on its way to retailers, those cards might need to have that vBIOS update, but the next round should be shipping with that update already. This situation unlocks the ability for vendors to releases new models that already carry the vBIOS and 14 Gbps memory. MSI has revealed the brand-new Radeon RX 5600 XT Gaming Z, which provides the same clock speeds as the Gaming X model but with the 14 Gbps memory onboard.

Read more regarding the unusual launch of the RX 5600 XT over here.