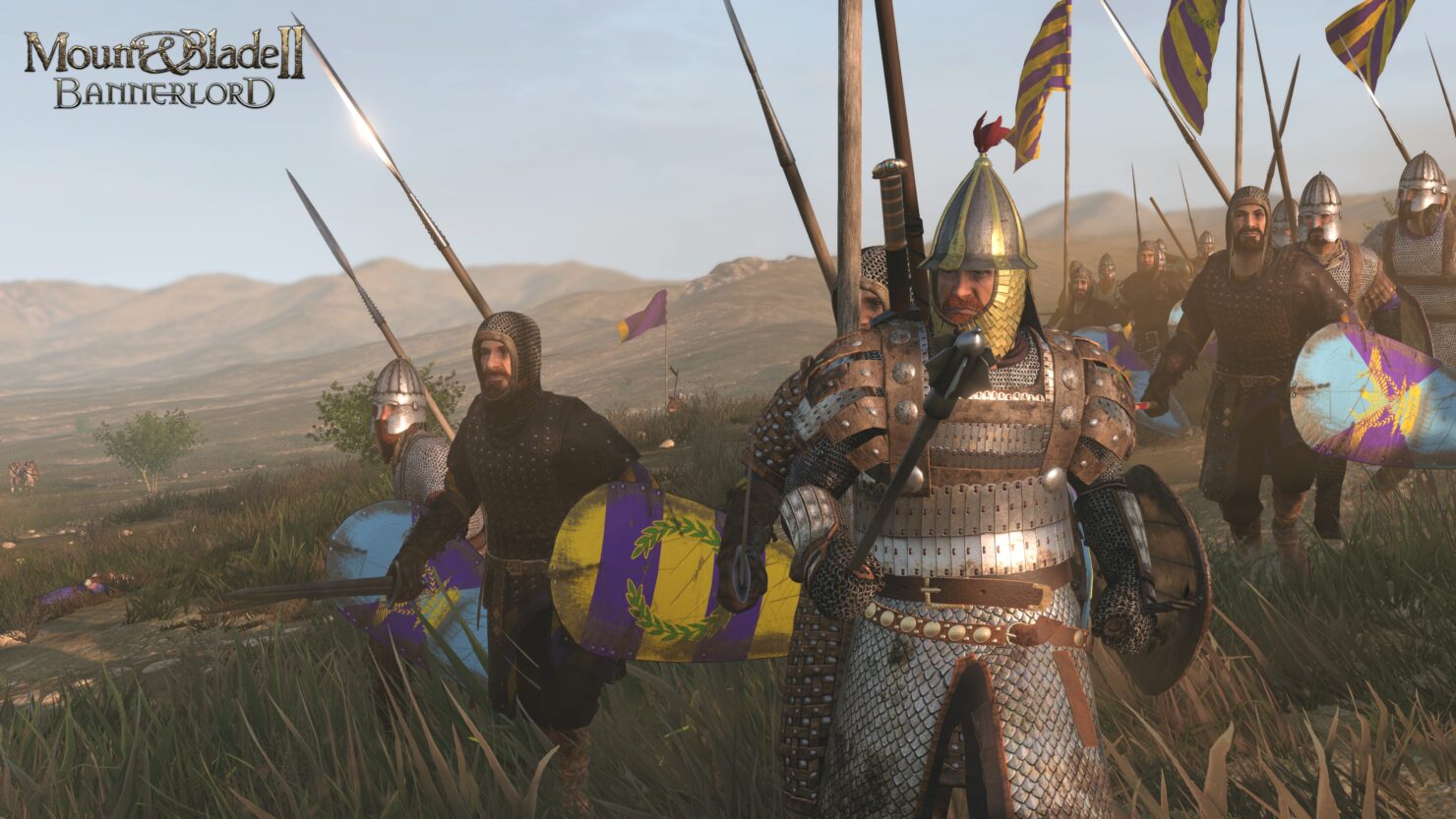 The day has come: after many long years of development, TaleWorlds Entertainment revealed at gamescom 2019 that Mount & Blade II: Bannerlord will be available on Steam Early Access starting March 2020.

No pricing was announced as of yet.

Mount & Blade II: Bannerlord is the eagerly awaited sequel to the acclaimed medieval combat simulator and role-playing game Mount & Blade: Warband. Set 200 years before, it expands both the detailed fighting system and the world of Calradia. Bombard mountain fastnesses with siege engines, establish secret criminal empires in the back alleys of cities, or charge into the thick of chaotic battles in your quest for power.

SIEGE GAMEPLAY
Construct, position and fire a range of heavy machinery in sieges that will test your wits and skill like never before. Experience epic, sprawling combat across ramparts and rubble as you desperately hold on to your castle or seek to seize one from the enemy.

Historically authentic defensive structures offer the ultimate medieval warfare experience, as you batter a rival's gate with your ram or burn his siege tower to ashes. Mount & Blade II: Bannerlord lets you live every moment of a chaotic battle through the eyes of a single soldier.

DIPLOMACY
Engage in diplomacy, with meaningful consequences that impact the world. Strike historic peace deals that win land for your kingdom or free you to take on a new foe. An all-new barter system gives players flexibility in cementing deals, from marriage offers to treason pacts, offering all the options available to NPCs. Use a new influence system to direct your faction's energies or strangle the aspirations of a rival.

SANDBOX ECONOMY
See the availability of goods ebb and flow in a simulated feudal economy, where the price of everything from incense to warhorses fluctuates with supply and demand. Invest in farms and workshops, or turn anarchy to your advantage by being the first to bring grain to a starving town after a siege or reopening a bandit-plagued caravan route.

CRAFTING
Craft your own weapon, name it and carry it with you to the field of battle! A deep, physics-based system gives each weapon you create a unique set of attributes, strengths and weaknesses. Forge a finely-tuned killing machine to match your own prowess and complement your play-style, or take the sword of your enemy and brandish it as a trophy of war.

MODDING
The engine and tools used to develop Mount & Blade II: Bannerlord are being made available to the community, so that modders can re-interpret Calradia or create their own worlds! Players can now combine different mods, making it easier than ever to play the game of your dreams.

ENGINE
An all-new tailor-made game engine, developed in-house to fulfill the unique needs of the series, offers the perfect balance of performance and graphical fidelity, scalable with the power of your hardware.

Experience Mount & Blade with richer, more beautiful graphics than ever, immersing you in the world of Calradia, rendering the game's magnificent battles with equally spectacular detail.