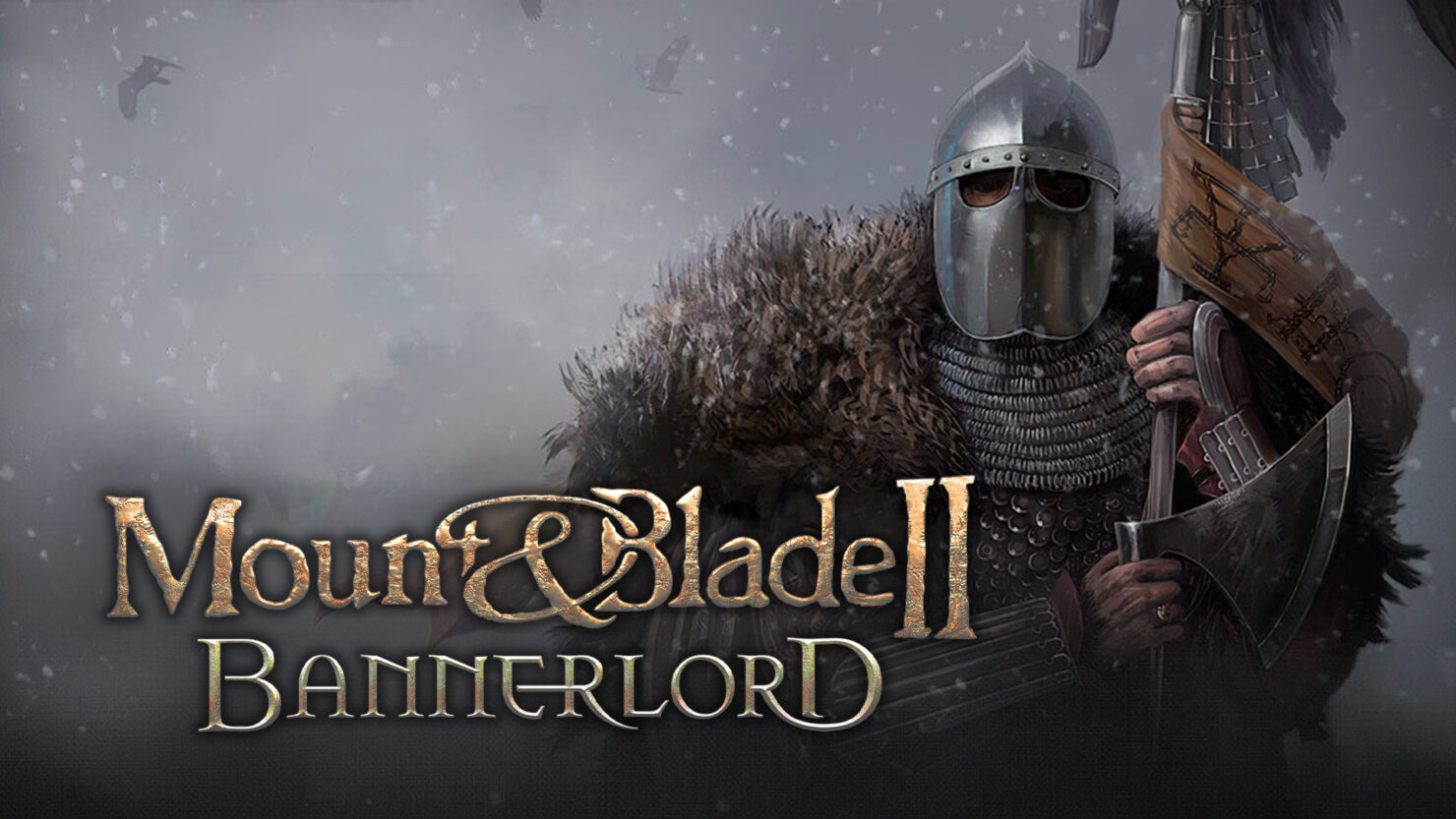 TaleWorlds Entertainment's Mount & Blade II: Bannerlord could be getting its full launch on October 25th, at least on consoles. That's according to the Twitter account PlayStation Game Size, which reckons the game will be released on PlayStation 4 and PlayStation 5 on that date for a price of $49.99. The account previously managed to leak other correct information by accessing the PlayStation database, so there's a chance the information could be solid.

If that's the case, the game will likely launch on Xbox One and Xbox Series S|X on the same date, too. Prime Matter signed a deal with TaleWorlds Entertainment last year to publish Mount & Blade II: Bannerlord on these platforms.

So what do I think about Mount & Blade II: Bannerlord? I can't help but like it. I can't deny that there are major flaws and its early access status is noticeable from the very second you launch the game. If I were to rate the game now it'd maybe get a six out of ten, primarily because it doesn't even feel like an improvement on Warband. I say this knowing that I'm going to be spending hundreds of hours in the game. That's before it even gets to the level I know it can reach.

Still, I trust TaleWorlds and they have a track record in supporting their games so you may want to hold off, but this is a game that will most certainly be worth buying. Hell, you're still likely to have a lot of fun with it now when you get past the initial slog and get to building your empire or the empire you work for. The question is, are you happy to pay now for something that's still enjoyable, though in a rough state, or do you want to buy it later when it's likely going to be a true gem?

The game received many updates and additions in the two years and three months since the early access launch, such as rebellions, prison breaks, keep battles, realistic battle terrain, and NVIDIA DLSS support. The most recent patch, version 1.7.2, was released in late May. There are also plenty of interesting user mods, such as the MMO-like Bannerlord Online.

Mount & Blade II: Bannerlord may receive its full launch on PC on the same day as the console launch, though we don't know for sure yet. Until then, stay tuned.