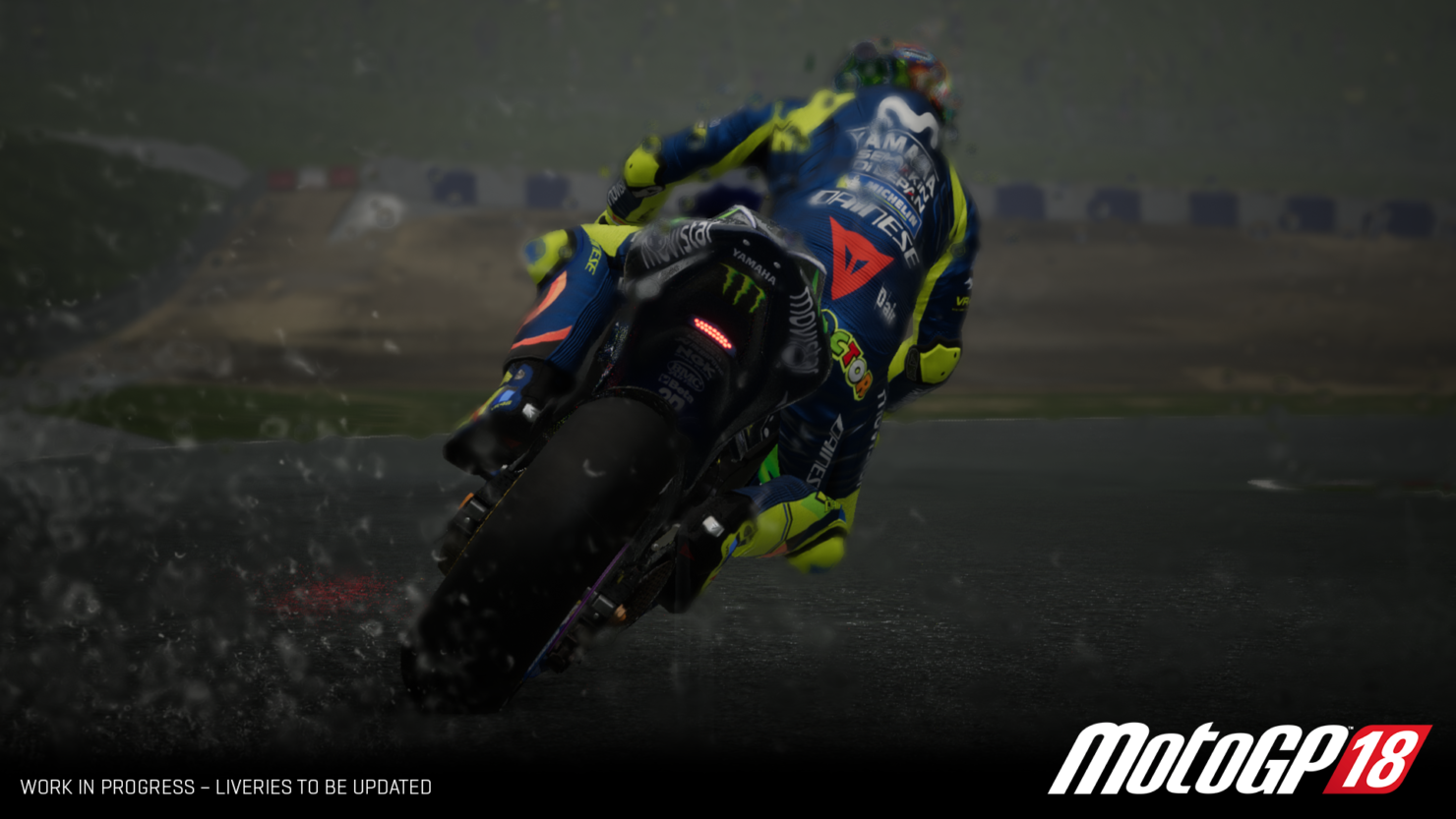 Today Milestone announced MotoGP 18, this year's edition of the officially licensed racing game. It will be out on June 7th for PC, PlayStation 4 and Xbox One, but the press release also clarifies that the game will be launched 'shortly after that date' for the Nintendo Switch as well.

That's most likely thanks to the engine change. Previous MotoGP titles were powered by an in-house engine, while MotoGP 18 has been developed with Unreal Engine 4. The developers are promising not only improved graphics but also enhanced AI and physics.

MotoGP 18 is set to be a reboot of our flagship title, with the aim of offering the greatest and purest MotoGP experience to all fans. This title marks the arrival of the series on the Unreal Engine, a leap forward in terms of technological innovation, ensuring incredible enhancements in the visual quality, realistic and impressive lighting effects and completely reworked physics: thanks to a realistic physics simulation, the game faithfully reproduces all the distinctive behavior of the bikes, thereby reducing the gap between fiction and reality, while making it accessible also to casual gamers through the introduction of riding aids and tutorials. More details about the technological features will be unveiled soon, but with all these new advancements our goal is to offer our fans a realistic and immersive MotoGP experience.

Below you can find the game's feature set and the first gallery of in-game screenshots, while you can read our review of last year's installment over here.