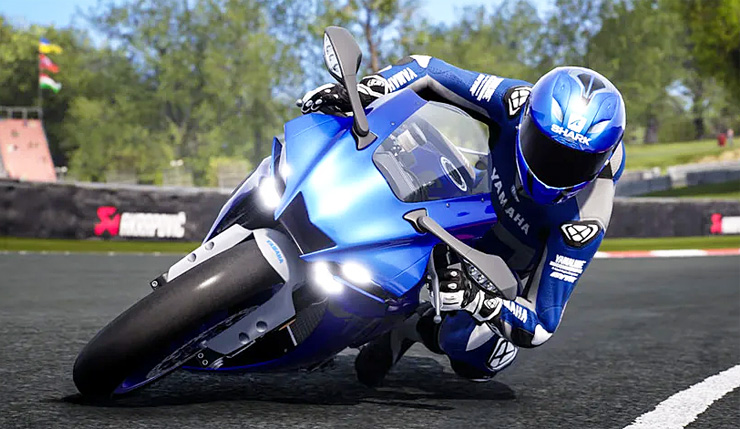 Milestone’s Ride games are some of the more underrated and overlooked racers out there, but the upcoming Ride 4 may get a little bit of extra attention, as it’s been confirmed it will be one of the earliest racers on the PS5. You can check out a new PS5 trailer for Rider 4, below.

So, how will Ride 4 take advantage of the PS5? Here’s what Milestone producer Luigi Crocetta had to say on the subject…

We will now be able to deliver a smoother gameplay experience at 60FPS with a resolution up to 4K. That means players will be able to enjoy their beloved bikes with the highest quality for shaders and textures, with a never before seen level of detail for both bikes and environments. Your riding experience will also be more precise, satisfying and natural.

Thanks to PS5’s solid-state drive, loading times will be significantly reduced. That means less waiting time before races, but also a better gameplay experience during them. That’s because the SSD will enable faster streaming of textures, allowing us to better immerse players in our environments while they roar around tracks at 300 km/h.

Ride 4 fans will experience the power of PS5’s DualSense wireless controller. Gas and brake levers will have their own resistance to transmit the same sensations as their real-life counterparts. We are also leveraging haptic feedback to let players feel their vehicle’s vibrations, just like when they ride on the streets.

Sounds promising! Again, you shouldn’t write off the Ride franchise, as the motorcycle racers are really quite good. I gave 2018’s Ride 3 a solid 8 out of 10.

Ride 4 launches on PC, Xbox One, and PS4 on October 8, and PS5 on January 21. Update: It's been confirmed that an Xbox Series X version will also launch on January 21. You can upgrade to the XSX and PS5 for free if you buy the current-gen versions.