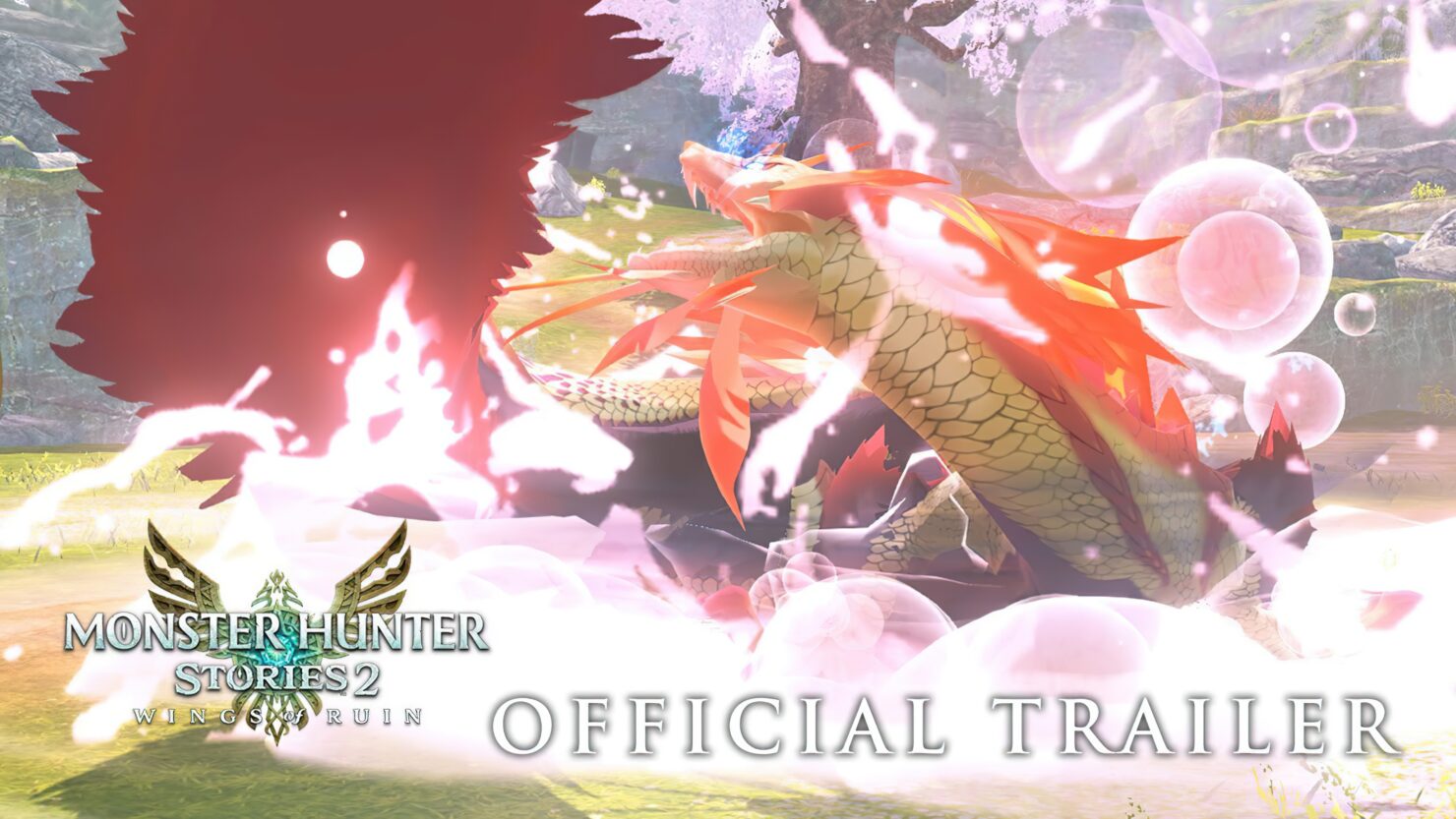 The third update for Monster Hunter Stories 2: Wings of Ruin will be released this Thursday, as CAPCOM announced today. Its highlight is the addition of three new 'monsties', the monsters that can be bonded in the spin-off Monster Hunter series.

These Mizutsune Deviants lost their eyesight but adapted to use their bubbles as another sense. The malice of an undying grudge burns within their closed eyes.

These Gammoth Deviants have grown so immense that their silvery backs could be mistaken for the foot of a mountain. The superstitious believe they are mountains themselves that have come alive.

Mythical beasts that very few have encountered. Unlike their cousins, their bodies are colored an ebony-black. When in their vicinity, it is said that temperatures plummet below zero, creating a frozen veil of mystery. Howling to the sky, they eviscerate prey with their horns of ice.

The future roadmap for Monster Hunter Stories 2 includes a fourth update due in late September, which will introduce the popular Dreadking Rathalos and Molten Tigrex, and a fifth update scheduled for October featuring Silver Rathalos and Gold Rathian.