Monolith: Shadow of War Runs at Native 4K on Xbox One X, The Console Is Crazy Powerful 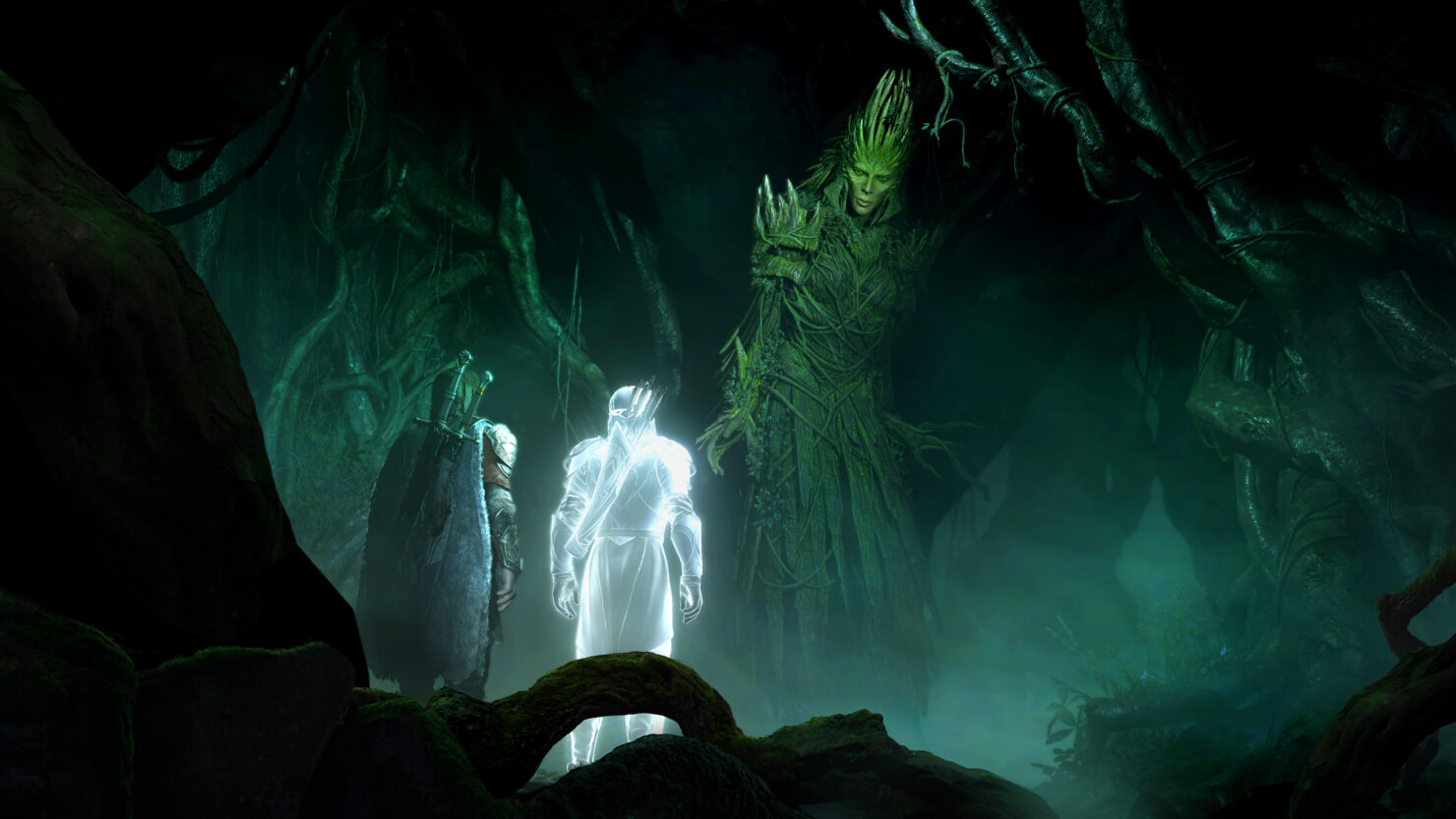 Monolith's Design Director Bob Roberts said during a chat with Wccftech at E3 2017 that Middle-earth: Shadow of War will indeed run at native 4K resolution on Microsoft's Xbox One X console.

What about PlayStation 4 Pro? Roberts said that the team is still trying to optimize and didn't have exact specifications on what will be final on the console, but Monolith will try to fit in everything they can. We'll know closer to launch, then.

We also got confirmation that High Dynamic Range (HDR) support won't be reserved to consoles, which is a weird and somewhat disturbing trend of late. This also means that the PC version will be the best one, having all of the bells and whistles for graphics as well as higher frame rate - Monolith is focusing on delivering a stable 30FPS across the board on all consoles, said Roberts.

We're not shooting for 60FPS at the time, we are trying to milk more graphics out of it and just make sure it always stays above 30 smoothly.

He also praised Microsoft's console due on November 7th for its much faster loading times.

Yeah, it's a crazy powerful box, it will be the prettiest possible version of the game [Editor's note: among consoles]. We have some devkits which also load a lot faster, while in development it's extra nice to load a giant world in a matter of seconds so we can iterate faster. But it will also have faster loading times for players, I think that one of the big things in this console generation is that we got a lot more memory, but in a lot of games I played loading times got longer rather than shorter.

It's nice to see them push on this side of the technology.

Middle-earth: Shadow of War got recently delayed to October 10th, which is good news as it will allow Monolith to polish the game further. Below you can check eighteen minutes of new gameplay footage from the E3 2017 build, showcased in 4K resolution by IGN.