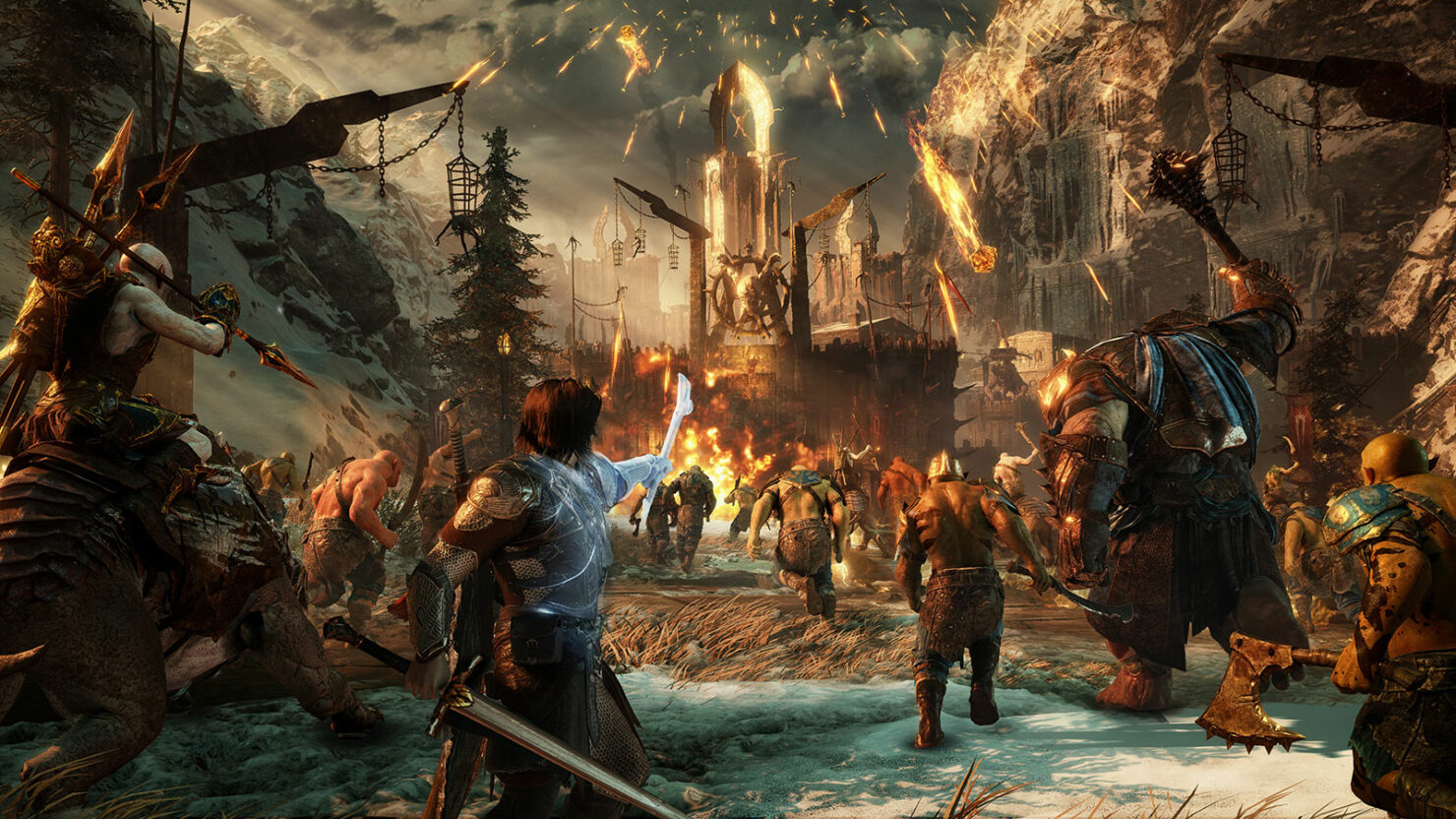 Warner Bros. just announced with a brief statement that Middle-earth: Shadow of War, the sequel to the open world action/adventure game that turned out to be a surprise hit back in 2014, has been delayed to October 10th from its original late August date.

We understand that it might be disappointing to have to wait a little longer for the release and are sorry for the delay, but we are working hard to make an amazing game. We’re excited to show more at E3.

I had been actually rooting for such a delay myself in the past weeks. Here's why I think this bodes very well for the success of Shadow of War.

The Game Looked Quite Rough In Recent Footage

On April 10th, IGN published an exclusive 4K gameplay footage of Middle-earth: Shadow of War. I was actually able to download the video and watch it locally, thus eliminating any streaming compression artifacts, and was quite disappointed by the showcase. Rather than enhancing the graphics quality, the 4K resolution demonstrated some rough spots such as low resolution textures and choppy animations - making Shadow of War seem actually worse than the predecessor in these regards.

Surfing popular gaming communities like Reddit and Neogaf, several fans pointed out that the game wasn't looking that good in the footage. So far, this also led to a surprisingly low hype for the sequel of a game that sold several million copies and got an average rating score of 86 on Metacritic.

Needless to say, the game needs to be polished and a delay will help Monolith Productions to that end. It remains to be seen whether one month and a half will be enough, of course.

Another major reason I would have delayed the game is that it was set to launch alongside some fairly major titles. Volition's Agents of Mayhem and SEGA's Sonic Mania are scheduled for August 15th, though they are different genres - particularly the latter one. But August 22nd is also the date chosen by Naughty Dog for Uncharted: The Lost Legacy, the stand-alone title that's sure to grab the attention of most PlayStation 4 users. A week later, PlayStation 4 will also get Yakuza Kiwami, Warriors All-Stars and Absolver (also due on PC).

So far, early October is mostly free. Two other RPGs were recently confirmed to be launching on October 17th, South Park: Fractured but Whole and ELEX, but they won't have the same kind of marketing Warner Bros. is sure to unleash for Middle-earth: Shadow of War, one of the flagship titles for the company.

Moreover, Middle-earth: Shadow of War was the first game to officially confirm support for Xbox Scorpio, with the developers openly embracing the console. There's a good chance that Microsoft will launch Scorpio in October and if so, Shadow of War could be one of the "launch" titles getting a huge marketing push not only by Warner Bros. but also by Microsoft.

Delaying An Open World RPG Is Always A Good Idea

Generally, open world role-playing games are some of toughest titles to develop. Shadow of War is not only a much bigger game in every regard (map size, deeper Nemesis System, etc.), it also significantly expands on Mordor's very light RPG elements.

Talion will now level up and improve his power in multiple ways. There will be different abilities to pick and customize among several branches, but most importantly gear and loot will be much more important this time around. Players will have the chance to swap the main sword, dagger, ranged weapon, armor, cape, and ring to get better looking and/or better performing ones.

While the game won't have any multiplayer, balancing a massive open world RPG is still very important. This additional time may ultimately ensure a better experience for the players.

Even so, are you more bothered or relieved by this delay? Tell us in the comments. You may check the latest developer live stream via the embed below.