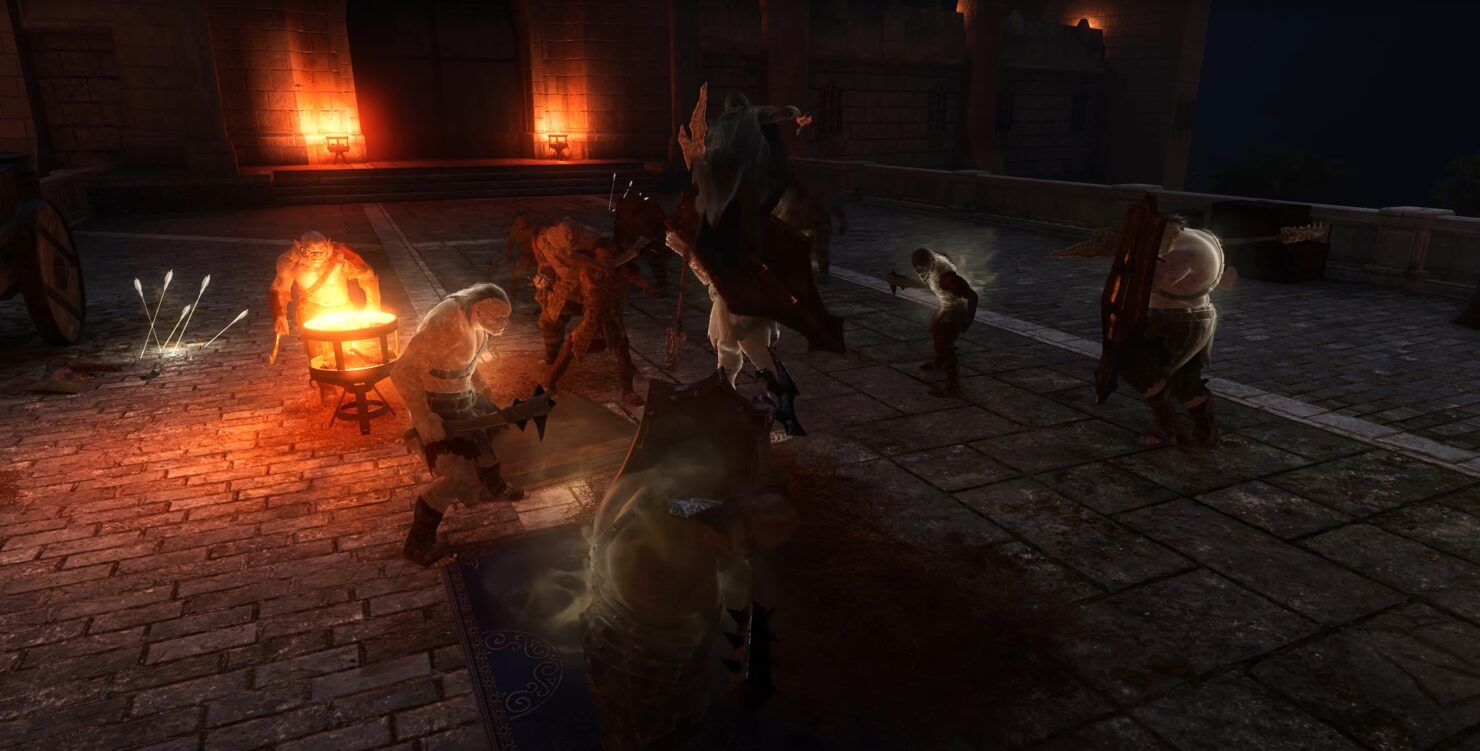 Middle-earth Shadow of War, the second entry in the series developed by Monolith Productions, is among the many games that haven't received official ray tracing support, but that would benefit quite a bit from it, judging from a new video shared online.

German modder Digital Dreams shared a new 8K resolution video a few hours ago showcasing the game running with the Beyond All Limits ray tracing ReShade preset. While it doesn't make a huge difference in daylight sequences, the preset makes the game look great during night sequences, improving the atmosphere considerably.

Middle-earth Shadow of War built upon the features introduced by its predecessor, such as the Nemesis system, in some very interesting ways, but the game was damaged at launch by some questionable design choices which forced players to massively grind, or spend real money with microtransactions, to unlock the final ending. This issue has since been fixed with the Definitive Edition. You can learn more about the game by checking out Kai's review.

Some missteps keep Talion's adventure from being perfect, but overall these changes are a force for good and worthy of being praised as The Bright Lord's greatest adventure yet. The changes to the Nemesis system that allow Talion to command his own army of orcish brutes and install his own overlords are a worthy evolution of a system that created something unique that no game before it had tried. Middle-earth Shadow of War is a bright journey for Talion and Celebrimbor and worth playing if you want to go on a journey to immersive yourself in the land’s distinctive lore.

Middle-earth Shadow of War is now available on PC, PlayStation 4, and Xbox One worldwide.

In Middle-earth Shadow of War, nothing will be forgotten.