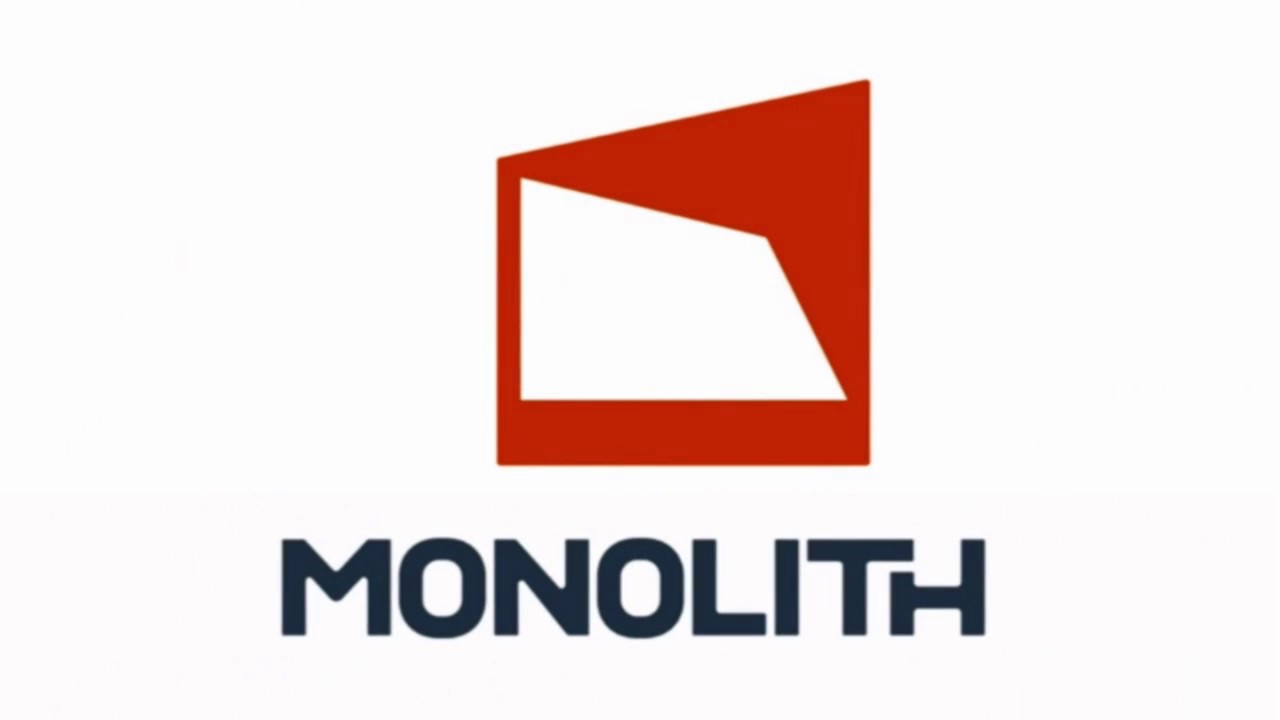 WB Games has announced that David Hewitt will be leading Monolith Productions as Studio Head and Vice President of the company. This new role will allow Hewitt to oversee game development while being responsible for the studio's ongoing culture. In his role, he will partner with Monolith’s award-winning creative and technical leadership to set studio strategy and execution of the art, engineering, design, and production teams.

From now on, David Hewitt will have to report to Ben Bell, Vice President of Production at Warner Bros. Games. Ben had the following to say regarding Hewitt's experience:

We are thrilled to have David join and lead the talented team at Monolith. His extensive product development leadership, making amazing games people love to play, is an ideal match with the dynamic team at Monolith. We are going to continue to build upon Monolith’s celebrated heritage by elevating the skilled studio leadership to make their next generation of games.

Hewitt had the following to say regarding his new role at Monolith Productions:

I have been a fan of Monolith for many years due to the long list of great games they have developed, so it is extremely exciting to join this storied team. I’m truly inspired and looking forward to working with this team to focus and build upon on a new vision to make excellent games with the support of Warner Bros.