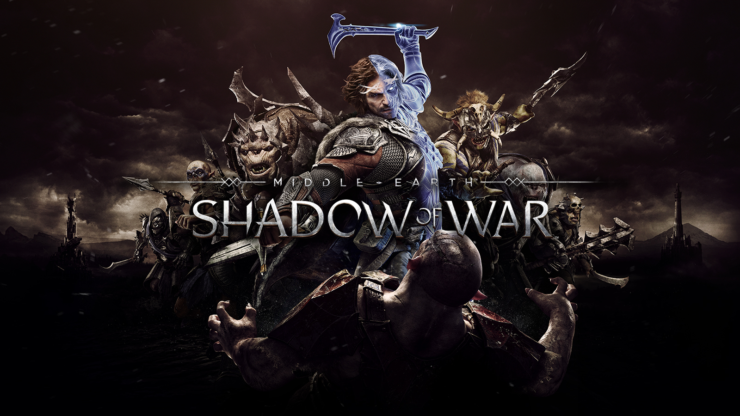 Middle-earth: Shadow of War, the second entry in the series developed by Monolith, promises to greatly expand on its predecessor's features to offer an experience that goes beyond a simple open world experience. Some of the expanded features that will be included in the game have been recently showcased by members of the team.

In a recent live stream, members of Monolith showcased some of the new and improved Middle-earth: Shadow of War features and mechanics, such as some fortress captures, the enhanced Nemesis system and more. You can check out the full 88-minute long walkthrough on Twitch or via the embed below.

Even though Middle-earth: Shadow of War will expand on some of the features of its predecessor, making them more central to the experience, the game will still feature a big open world filled with locations to explore and more. A new trailer has been released a couple of weeks back, showcasing the game's unique world, which promises to be more dynamic than ever.

Middle-earth: Shadow of War will be set between the events of The Hobbit and The Lord of the Rings, with Talion and Celebrimbor having to deal once again with the Dark Lord and his hordes.

Middle-earth: Shadow of War launches this August on PC, PlayStation 4 and Xbox One.