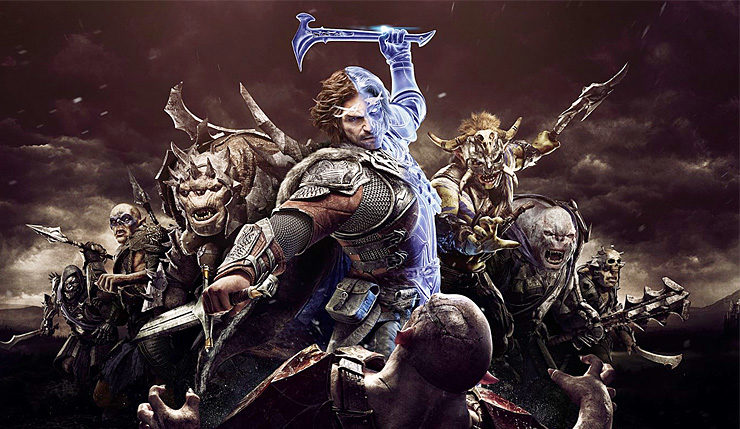 Microsoft has revealed the games they’ll be adding to Xbox Game Pass in the first half of July, and there’s some quality stuff on the way! Microsoft will be serving up Middle-earth: Shadow of War, Dead Rising 4, Undertale, Unavowed, and more! In addition to already-released favorites, subscribers get the new-release retro action title Blazing Chrome and Undertale hits Xbox One for the first time! 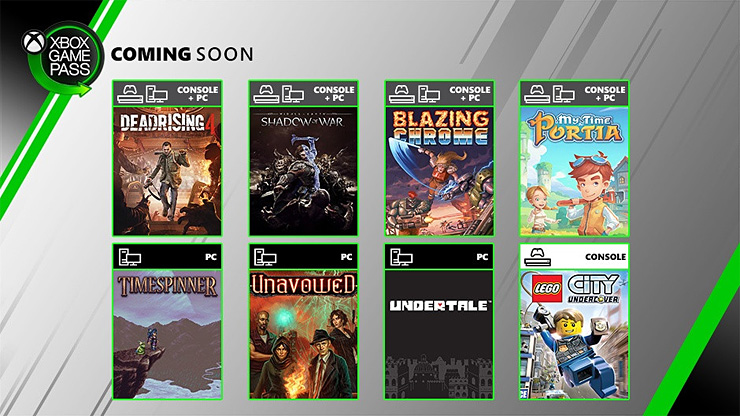 Start a new life in the enchanting town of Portia! Restore your Pa's neglected workshop to its former glory by fulfilling commissions, growing crops, raising animals, and befriending the quirky inhabitants of this charming post-apocalyptic land!

Welcome to Undertale. In this RPG, you control a human who falls underground into the world of monsters. Now you must find your way out...or stay trapped forever.

In Blazing Chrome, machines rule the world and the few humans left are on the edge of total extermination, lacking power, prestige or status among their metal and circuits overlords. Bring your best pal and kick some metal butts to free the humankind while enjoying a classic run ’n’ gun, fully loaded with action and exciting fights!

Dead Rising 4 marks the return of photojournalist Frank West in an all-new chapter of one of the most popular zombie game franchises of all time. All of the classic hallmarks of the ground breaking series return, including a huge array of weapons and vehicles players can combine to combat the horde ranging from the practical – to the practically insane.

In Lego City Undercover, play as Chase McCain, a police officer who's been tasked with going undercover to hunt down the notorious – and recently escaped – criminal Rex Fury and putting an end to his city-wide crime wave. With two player co-op, friends can explore the sprawling open-world metropolis that is Lego City, with more than 20 unique districts to investigate, car thieves to bust, hilarious movie references to discover, vehicles to drive, and hundreds of collectibles.

Travel back in time to change fate itself, in this beautifully crafted story-driven adventure, inspired by classic 90s action-platformers. Join timekeeper Lunais on her quest for revenge against the empire that killed her family, using time-bending powers to explore a vast, connected world.

A demon has possessed you and used your body to tear a swath of bloodshed through New York. You are now free, but life as you knew it is over. Your only path forward is joining the Unavowed - an ancient society dedicated to stopping evil. No matter what the cost.

What Xbox Game Pass titles will you be tackling over the coming weeks? Shadow of War has some issues at launch, but it became a lot more worthwhile with updates, Undertale is a classic, and Blazing Chrome looks like it could be a lot of fun.