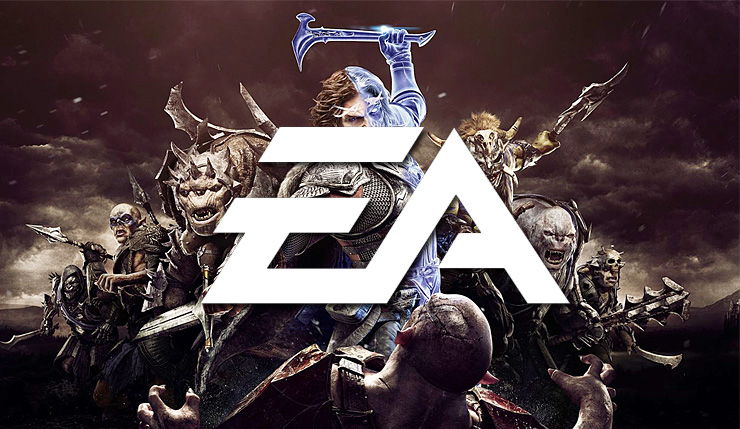 Electronic Arts is hoping to finally break into the AAA open-world sphere with a new Seattle-based studio led by Kevin Stephens, who previously served as VP of Middle-earth: Shadow of Mordor developer Monolith Productions. Unsurprisingly, GamesIndustry.biz reports that Stephens and his team will be tasked with producing a open-world action-adventure similar to the ones he oversaw before. Stephens will be working under EA senior VP and group general manager Samantha Ryan, who previously worked at Monolith herself, so he should be at home.

Ryan had the following to say about Stephens and the new studio, which doesn’t have a name yet…

The action-adventure space is a hugely important genre in our industry, and to us at EA. Players and fans of those games are so passionate and it's also one of my personal favorite genres. We've also recently had success with Star Wars Jedi: Fallen Order, and we would love to entertain more fans with similar interests.

We're still figuring out a lot of foundational questions. How big? What games? How fast to grow? Kevin and I both know how important it is to get the foundations of any studio “right” and he'll take his time to figure it all out. When you rush, you don't give yourself time to be thoughtful. Why rush?

Sounds like whatever this new studio ends up working on won’t be out for a while. For now, one has to wonder what Stephens’ move might indicate about the state of Monolith Productions. The studio hasn’t released a new game since 2017’s Shadow of War, and Warner Bros. Interactive is set to be split apart by the recent WarnerMedia-Discovery merger. Could we see more Monolith defections as the studio is tossed about by its corporate masters?

What do you hope the new Stephens-led EA studio ends up working on?