During Microsoft’s 2015 event, the tech giant unveiled its Surface Pro 4 and Surface Book, and now the most spec’d out models from both computing devices have been unveiled, after a long time might we add. 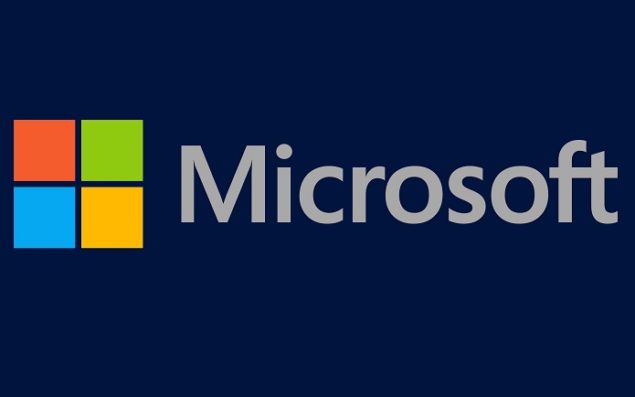 On Microsoft’s official blog, the company has stated that the company will finally be rolling out the most spec’d out models of both its Surface Book and Surface Pro 4. Keep in mind that this configuration will feature the following specs, and if you want to know more about the product, we have detailed out proper information for you for the company’s flagship tablet and its hybrid product.

Unfortunately, if you want to experience the best of what Microsoft has to offer, then we highly recommend that you save up sufficient amounts of money for either one of the products. It’s because Surface Pro 4 is going to set you back by $2,699, while Surface Book is the more expensive model, with a $3,199 price tag. Additionally, you should keep in mind that these models are going to be present in selected retailers only and we checked right now that the most spec’d out model of Surface Book at Amazon

We also reported that Apple stated that it will not be making a hybrid like a Surface Book because it kills the experience of the user. While that might be true to an extent, the Cupertino tech company should definitely remove something powerful from its hat; perhaps a Skylake powered lineup of MacBook Pros. Additionally, we stated that the base of the hybrid can be detached and swapped with a better configured model, which is something that Microsoft should have pointed out when it was debriefing us on its flagship products.

However, we still believe that these products are overpriced and that Microsoft should definitely do something about its pricing strategy because Chinese manufacturers have started to roll out their own versions of Surface Pro 4, which will obviously carry a much smaller price tag, while sporting the same high-end hardware. Furthermore, if you want a less expensive alternative, then we reported that Teclast X16 is a Surface Pro 4 clone that will definitely go easy on the wallet, and while its price/performance ratio is impressive, we feel that it will be more effective to go up against Microsoft’s Surface 3. Regardless, tell us what you thought about two mobile computing beasts? We will wait for your answers in the polls below.