Previously, we reported a new Chinese tablet called Teclast X98 Pro, one that featured a price tag of $240 USD. On the other hand, we have Microsoft Surface 3, a tablet running the same platform as its ‘soon to be’ rival but carries more than twice the price tag. The only question is, which slate will become the better purchase? Let us find out in our benchmark and comparison details. 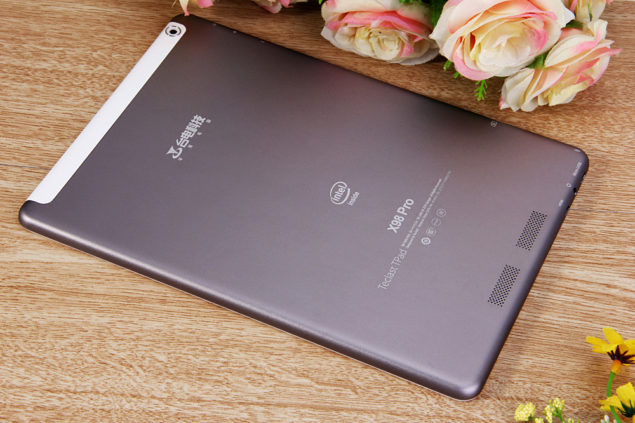 Despite their huge differences in price tags (which we will get to later on), there is not a whole lot of difference surrounding the chipsets of Teclast X98 Pro and Microsoft Surface 3. The table below will provide a nice comparison between the chipsets present in both products. Just so you know, Teclast X98 Pro is running Intel x5 Z8500, while Microsoft Surface 3 is running Intel x7 Z8700.

Seeing that there are very few differences surrounding both of these tablets, let us get right down to the benchmarks. Even though we know for a fact that Surface Pro 3 will perform far better than the Chinese tablet due to its superior chipset, is that performance jump enough to satisfy a $499 starting price tag? Looks like we will know soon enough.

As you can see, there is not a whole lot of difference, which obviously makes Teclast X98 Pro the better purchase, at least where the price/performance ratio is counted. However, we are not counting out Surface 3 just yet because there are several other categories worth comparing.

Unlike Surface 3, Teclast X98 Pro is only available in one model, and features 4GB of RAM coupled with 64GB of internal storage. In contrast, its newly formed nemesis comes in a total of four models, and the base model comes with 2GB of RAM, along with 64GB of on-board memory. The better performing models feature 4GB of RAM, and more storage, but their price is such that you will be forced to pay thrice the amount of Teclast X98 Pro. If you cannot stand to pay $499 for the base model of Surface 3, then it is a very good idea that you settle with the $240 price Chinese slate, since it will provide you with the best ‘bang for your buck’. 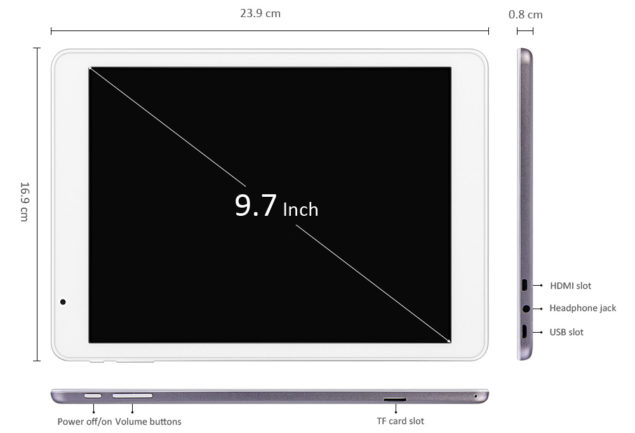 Now that we are on the subject of external storage, let us do a breakdown of the expansion capabilities of both tablets. They have been listed in the table below.

Surface 3’s primary selling point is that it sports a USB 3.0 port, which will come extremely handy when you want to insert pen and portable hard drives for even more expansion headroom. Unfortunately, the same cannot be said about Teclast X98 Pro, and we are hoping that the company rolls out better models that have these nifty features that consumers are attracted towards.

This category is important mainly because a larger screen size will determine how far the tablet can be turned in to a makeshift laptop, while the resolution will decide how much battery life users can get out of it. On this occasion, we are going to have to side with Surface 3. Why? Not only is the slate larger than Teclast X98 Pro; 10.8 inches as compared to the latter’s 9.7 inch screen, it also radiates a much smaller resolution, resulting in higher battery life. 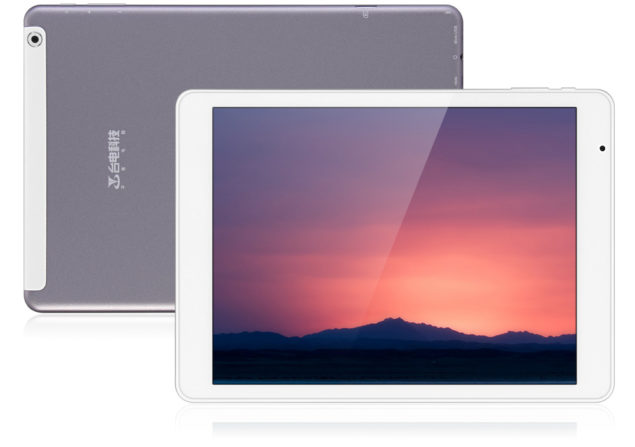 Surface 3 renders a resolution of 1920 by 1280 pixels, while Teclast X98 Pro exudes a 2048 by 1536 resolution. If the tablet featured the same dimensions as Microsoft’s offering, we would quickly have sided with the Chinese tablet, despite the fact that it has a crispier resolution.

Another category where Surface 3 takes the crown is wireless connectivity. Naturally, if you end up paying $499 for the base model, then you will obviously be able to experience blazing fast Wi-Fi speeds thanks to its 802.11ac adapter. In comparison, Teclast X98 Pro only has an 802.11n adapter, and it only runs on the 2.4GHz frequency. These things were expected, given the fact that the Chinese slate is retailing for less than 50 percent the price of Surface 3 (all price comparisons will be detailed later).

The more expensive models of Surface 3 also feature an LTE modem, and if you are willing to dig deeper in to your wallet, you can become the proud owner of. Furthermore, there are certain frequencies at which you will only be able to experience LTE speeds and if your network does not support that frequency, then you will be fresh out of luck. According to Microsoft’s website, users who want to purchase Wi-Fi + LTE model must make sure that their network is running on the following frequencies.

Another trade-off that the company was forced to make on Teclast X98 Pro was both of its camera sensors. All details that you need to know about the camera sensors have been detailed below. 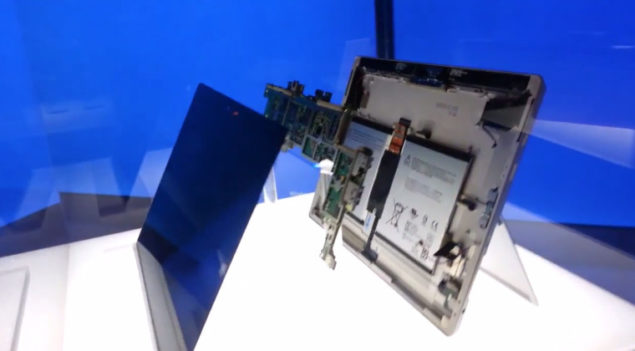 After a string of defeats, Teclast X98 Pro is finally able to excel in the battery capacity. Underneath the hood of the slate is an 8,000mAh battery that will provide the user up to 10 hours of use. While Surface 3 has an 8,820mAh capacity, you will be forced to pay more and in the end, you will just be getting a modicum increase of 820mAh in return. Why spend so much money when you can sacrifice just a little and get the most out of your hard earned money.

Dual-OS tablets have started to proliferate and one of the biggest limitations of running Microsoft Windows is the lack of applications present on it. In contrast, Google Play Store is stuffed with a myriad number of applications, which users can take advantage of when using Teclast X98 Pro. According to the company’s website, the end-user can comfortably switch between Android Lollipop and Windows 10 through a single key function, allowing them to switch between platforms whenever they feel like.

Naturally, Microsoft will refrain from promoting other tech rivals’ platforms by keeping its Surface 3 limited to just one, but future consumers might find this to be extremely limiting and opt to purchase a product that delivers a fluid experience of both Android and Windows.

Teclast X98 Pro And Microsoft Surface Pro 3: Here Are All The Pricing Details You Need To Know

If you were ever picky about making a purchasing decision between the two tablets, the table below will solve all of the problems that you have been facing.

No doubt both products are were impressive spectacles of how far technology has come, but on this occasion, we are going to be rooting for Teclast X98 Pro. After all, getting a $240 priced tablet, and that too running a dual-OS stacked with impressive hardware is not something that you see every day. Given the fact that it carries a price that is less than half that of the base model of Surface 3, is there any wonder why we would choose this model.

What do you guys think? Still think that Surface 3 is a much better model? If so, then let us know your thoughts immediately.