Here Is A 11.6 Inch Surface Clone That Will Definitely Go Easy On Your Wallet – Impressive Specs As Well

No doubt Microsoft’s Surface Pro 4, and Surface Book are thoroughly impressive thanks to their powerful hardware and slim form factors, but their prices are such that not everyone will be able to afford them. To target an entirely different market, Teclast X16 is a Surface clone that caters to all those who cannot shell out ridiculous amounts of cash purchasing Microsoft’s powerful mobile machines. 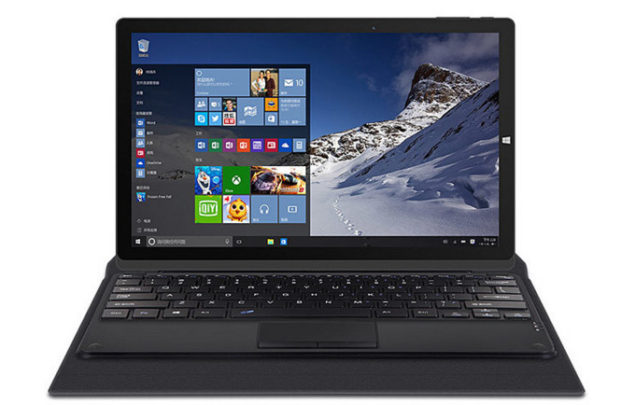 Teclast is a known brand for producing Windows 10 tablets for those consumers who cannot afford to spend ludicrous amounts of money purchasing expensive machines rolled out by Microsoft. Though they do not deliver the same level of performance as Microsoft’s tablets, their prices are still unmatched. One such product is the Teclast X98 Pro. Coming to the actual Surface clone, Teclast X16 is powered by an Intel Z8700 Cherry Trail quad-core processor which will obviously not surpass the performance level of Skylake processors present in either of the Surface machines. However, where completing your tasks are concerned, the processor will definitely do a bang-up job.

Best of all, it carries a price of just $425, which is less than half that of the starting price of Surface Pro 4. The screen size is an 11.6 inch IPS Panel with a resolution of 1080p. The company was forced to make sacrifices in several areas, but majority of consumers will find ample use for their entertainment and work related activities. There is also 8GB of LPDRR4 RAM along with 64GB of internal storage (a MicroSD card slot is also available to expand the storage up to 64GB). 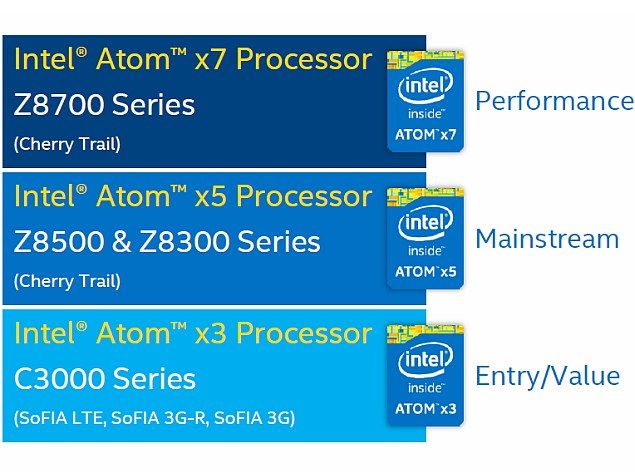 Since the processor is an Intel Atom Cherry Trail, don’t expect to experience the same level of performance delivered by an iGPU or an NVIDIA one for that matter, which is probably the reason why the Surface clone is so affordable. There is also support for Bluetooth 4.0, Wi-Fi, HDMI output and WiDi. Given the fact that the tablet is running an Intel x86 processor, it will provide support for both Windows and Android Lollipop, but we are confident that majority of users will stick to Windows 10.

The disappointing factor of this Surface clone is that the $425 price tag does not include the keyboard cover, indicating that the firm followed in the footsteps of Microsoft, which obviously does not cater well for the user. However, the affordability of the slate means that the keyboard cover will be nowhere near close to the price of what Microsoft is offering for its accessory. 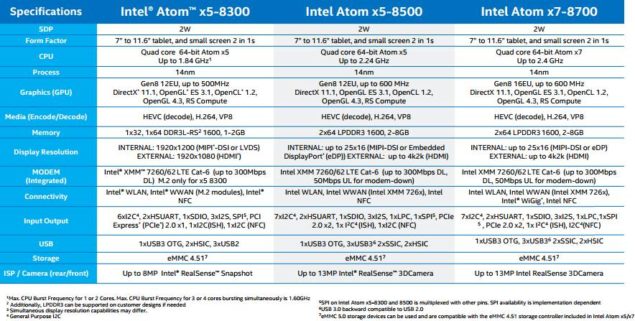 After looking at the specifications of Teclast X16, do you guys believe that the company has rolled out the right product for all those consumers who do not want to purchase a Surface Pro 4 or Surface Book? Let us know your thoughts.