Microsoft outdid itself when it announced its Surface Pro 4, a Skylake powered tablet with enough horsepower to become a laptop substitute. However, a Chinese manufacturer has taken note of what Microsoft has accomplished and will answer back with its own powerful product. 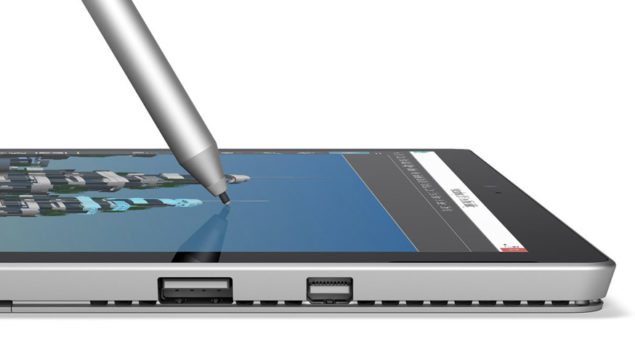 According to a source, Cube is preparing a powerful Surface Pro 4 clone that will be running a 6th generation processor in order to match the processing capabilities of Microsoft’s flagship tablet. The specification details surrounding the leak suggests that the processor is going to be a Core m3-6Y30, which is present in the base model of Microsoft’s flagship slate. While the CPU will be no match for the Core-i5 or Core-i7 processor models, we are glad to know that the upcoming tablet will at least go head to head with the base model.

For those of you who do not know the specifications of Intel’s Core M Skylake processor, they have been detailed in the table below.

As for the remaining specifications, Cube’s mysterious tablet is no doubt going to be running Windows 10, and will have a resolution of 1080p. While there are no details of a screen size, we believe that it will come close to the 12 inch form factor of Surface Pro 4 in order to provide a much more competitive matchup between the two machines. One commendable thing to notice about Cube is that it has kept its hand restrictive on the resolution, in order to keep the price tag competitive, as well as to improve overall battery life. 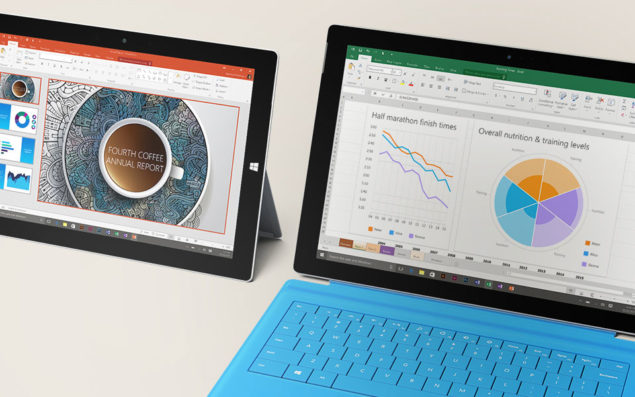 Additionally, we can also expect that the upcoming Surface Pro 4 competitor will have 4GB of DDR3 RAM, along with 128GB of SSD storage. While the following has not been confirmed, it is highly possible that the upcoming tablet will also provide support for LTE connectivity. Moreover, there could also be a keyboard accessory bundled with the tablet that could feature two fully functional USB 2.0 ports, providing more flexibility to the user. Just like Surface Pro 4, we can also expect a MicroSD card slot.

Unfortunately, we have no word on its pricing but given the fact that it belongs to an unknown Chinese firm, we should expect a much cheaper price tag.