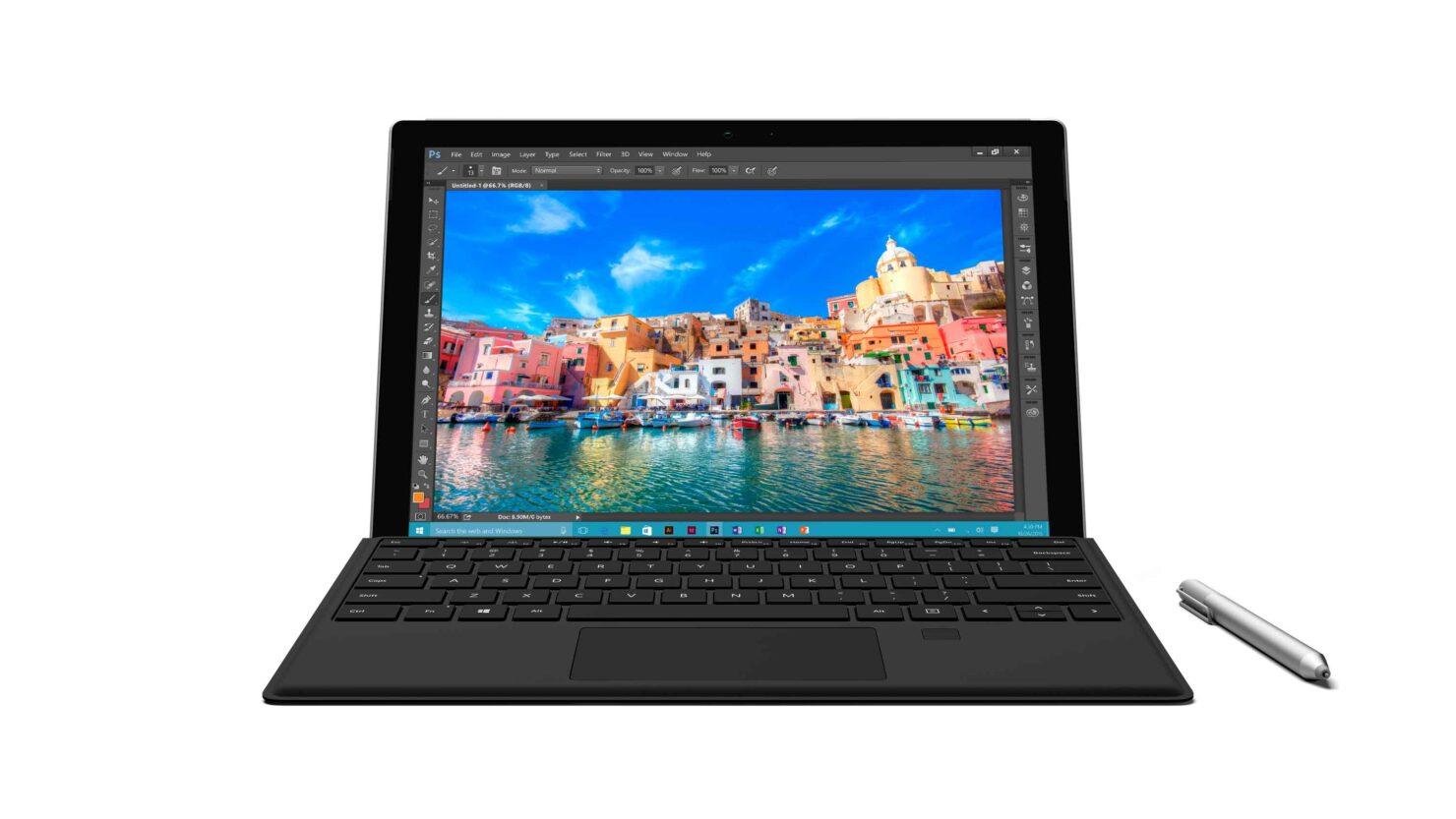 As bizarre as it might seem, there have been times where an electronic consumer product would be behaving erratically and it would take an absurd solution to fix the problem. Well, that is exactly what Surface Pro 4 owners have been experimenting with.

The Surface Pro 4 display has been behaving unusually and another setback for the user is that consumers have been left high and dry with no warranty from Microsoft. The problem is being caused due to the heating up of the device, and if users keep in in the freezer, it will provide some form of relief and can even alleviate the problem. In short, 10 minutes in the freezer gives 30 minutes of flicker-free screen time.

The people at Redmond are well aware of the problem but the number of consumers having it is are too small (less than 1 percent which makes it around 1600 devices worldwide) for them to take any serious notice. Here is what the officials have to say:

“We are aware that some customers have experienced a screen flicker on Surface Pro 4 and are monitoring the situation closely.”

Some consumers have paid $800 for an ‘out of warranty’ exchange and others think that it is outrageously expensive to spend another $800 dollars on an already pricey device. People who have complaints have now only one way to solve the issue and that is to refer to the judicial system.

Unfortunately, that would become a difficult situation for Microsoft as the lawyers at Migliaccio & Rathod LLP are still dealing with the battery issues that have prevalent in the Surface Pro 3.

What will become of the issue? That is yet to be seen but it would definitely make the future buyers skeptical about purchasing future Surface devices.