Microsoft’s newly announced Surface Book might be a marvelous piece of machinery, but one company is not exactly impressed with what the software giant has introduced to the market, and that company is none other than Apple. 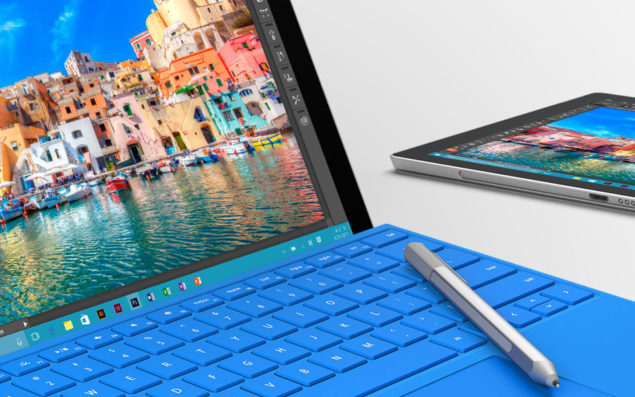 According to a source, CEO of Apple Tim Cook stated that the iPhone manufacturer is not going to be releasing a similar type of hybrid device because on more than one occasion, the executive stated that two different products in a single machine does not necessarily mean that the user experience will automatically improve for the potential consumer.

“I think anything can be forced to converge. The problem is that products are about tradeoffs, and you begin to make tradeoffs to the point where what you have left at the end of the day doesn’t please anyone. You can converge a toaster and a refrigerator, but ya know, those things are probably not going to be pleasing to the user.” 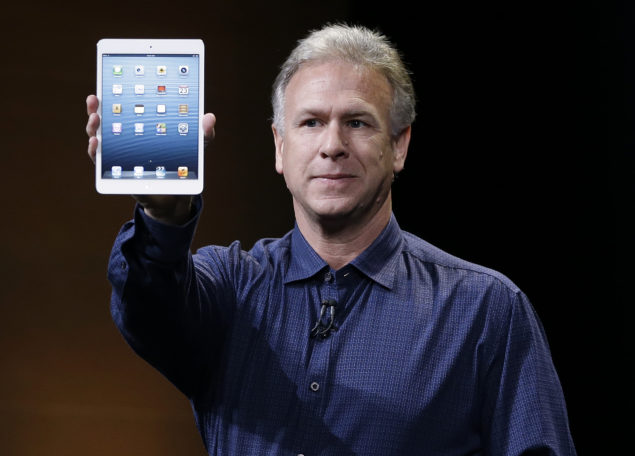 Tim Cook was not the only individual who believes that a Surface Book type product is not going to be released by the company. Phil Schiller also believes in Tim Cook’s approach.

“From the ergonomic standpoint we have studied this pretty extensively and we believe that on a desktop scenario where you have a fixed keyboard, having to reach up to do touch interfaces is uncomfortable. iOS from its start has been designed as a multi-touch experience — you don’t have the things you have in a mouse-driven interface, like a cursor to move around, or teeny little ‘close’ boxes that you can’t hit with your finger. The Mac OS has been designed from day one for an indirect pointing mechanism. These two worlds are different on purpose, and that’s a good thing — we can optimize around the best experience for each and not try to mesh them together into a least-common-denominator experience.” 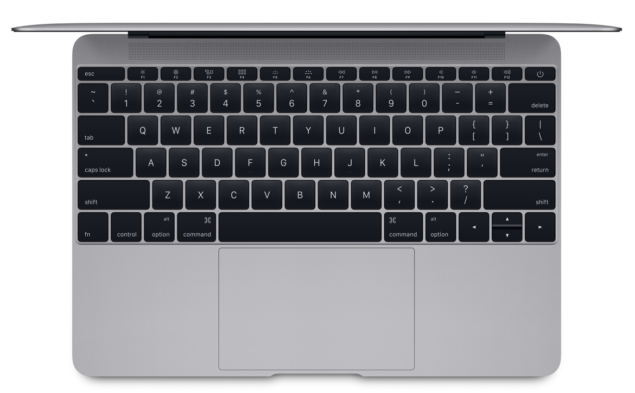 With the release of Surface Book, the 12 inch MacBook has a new competitor, but unfortunately, in order to present the most portable and thinnest MacBook to the public, Apple was forced to make a few trade-offs, with the most notable one being lack of connectivity ports. There is only one Type-C USB port and one 3.5mm headphone jack present in the machine and before you ask, even the touchpad is void of any physical buttons that can be pressed downwards.

While Apple had a different target audience in mind to attract, not everybody will be too pleased with what the firm has done with its 12 inch notebook, forcing them to switch to the 13.5 inch Surface Book (if changing to a whole new platform is completely alright for them). 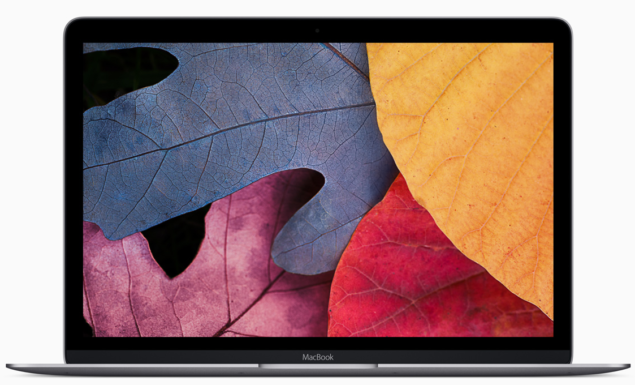 What do you guys think? Is Apple doing the right thing by not choosing to release a hybrid machine like Surface Book? Let us know your thoughts.

Apple’s Phil Schiller Has a Stance on Facial Recognition in Other Smartphones: They ‘All Stink’