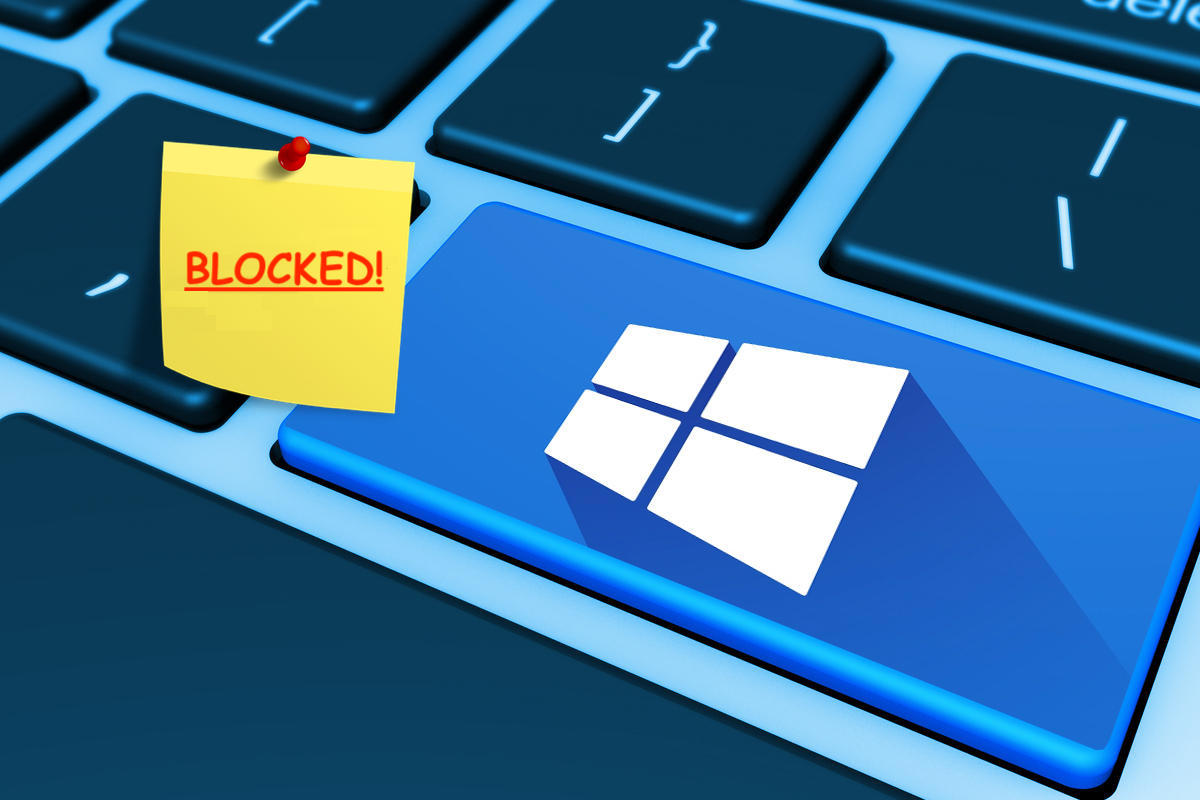 On affected devices, when plugging in a Thunderbolt NVMe SSD you might receive a stop error with a blue screen and "DRIVER_VERIFIER_DMA_VIOLATION (e6) An illegal DMA operation was attempted by a driver being verified." Affected Windows 10 devices will have at least one Thunderbolt port.

Microsoft added that it has applied a compatibility hold on Windows 10 devices with affected drivers or firmware from being offered this year's two Windows 10 feature updates, version 2004 and version 20H2. The company also advised against manually updating the impacted devices to these versions of the operating system.

As reported earlier, the rollout process of this year's Windows 10 feature updates seems to be slower than usual with many devices still waiting for the company to offer them version 2004 months after its public release. The company has also throttled the delivery of its latest Windows 10 version 20H2, with only a few getting the update notification through Windows Update. This is why more users are now opting to download the ISO files and make the upgrade manually. However, it is strongly advised to check the list of known Windows 10 bugs before doing so to make sure your device won't face any problems after the update.

- How to download official ISO files of older Windows 10 versions