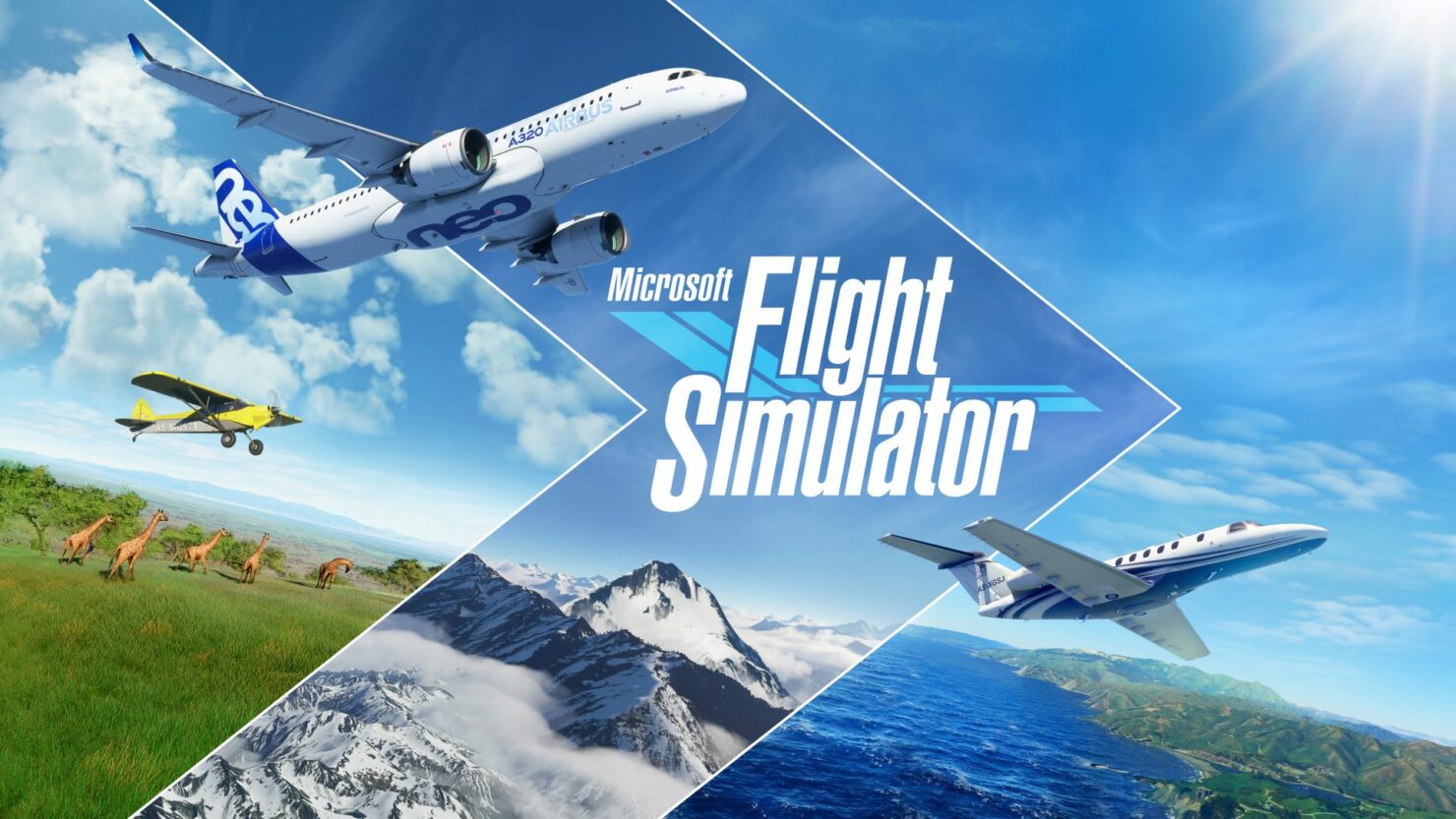 Microsoft Flight Simulator just entered Closed Beta ahead of the August 18th release on Microsoft Store and Xbox Game Pass for PC. However, there's good news for Steam users, as the developers have now confirmed that the game will launch on Valve's platform at the same time; in fact, pre-orders have just opened there.

That's not all, as two of the most community requested features, TrackIR and VR support, have been confirmed to be on the way. The first one is available at launch, while VR support will launch alongside the HP Reverb G2 at some point in the Fall season.

In addition to Track IR and VR, we also continue to work with partners like Honeycomb Aeronautical, Logitech G, Thrustmaster, Virtual Fly and many other manufacturers to further improve your Microsoft Flight Simulator experience. We are excited to support Honeycomb’s upcoming Bravo Throttle Quadrant and Thrustmaster’s new TCA Sidestick and Quadrant Airbus edition peripherals. We are also committed to supporting existing peripherals and home cockpits via an updated SimConnect.

Lastly, Asobo Studio confirmed that there'll be themed DLC bundles, free world updates and more available in Microsoft Flight Simulator after its launch. While we get closer to the release, check out the stunning, most recent gameplay footage.