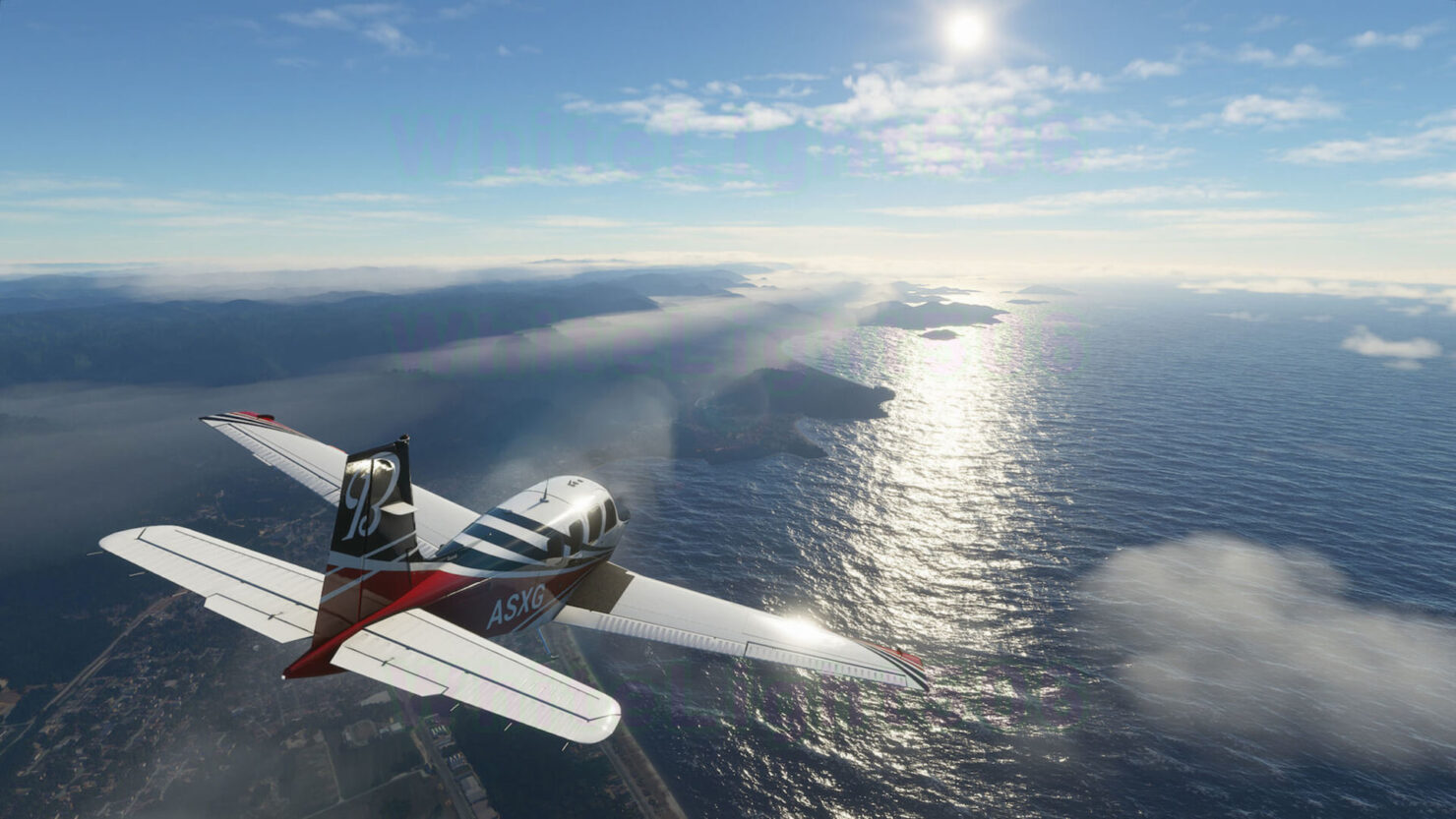 The new footage, which features two different flights with the Boeing 747 and the Airbus A320 Neo, highlights the great attention to detail in the recreation of the planes' cockpits and the high quality of the visuals.

Plenty of other high-quality footage has also been made available today by PC Gamer and IGN, which you can check out below.

Additionally, some new screenshots taken in the ongoing Microsoft Flight Simulator 2020 closed beta confirm that the game will feature customizable in-game avatars, which will be fully rendered. The amount of customization options has yet to be confirmed, but more on the matter is surely coming in the near future, considering the game officially releases next month.

Microsoft Flight Simulator 2020 will release on PC on August 18th. Among the game's many features will be an in-game marketplace where users will be able to sell mods for money.