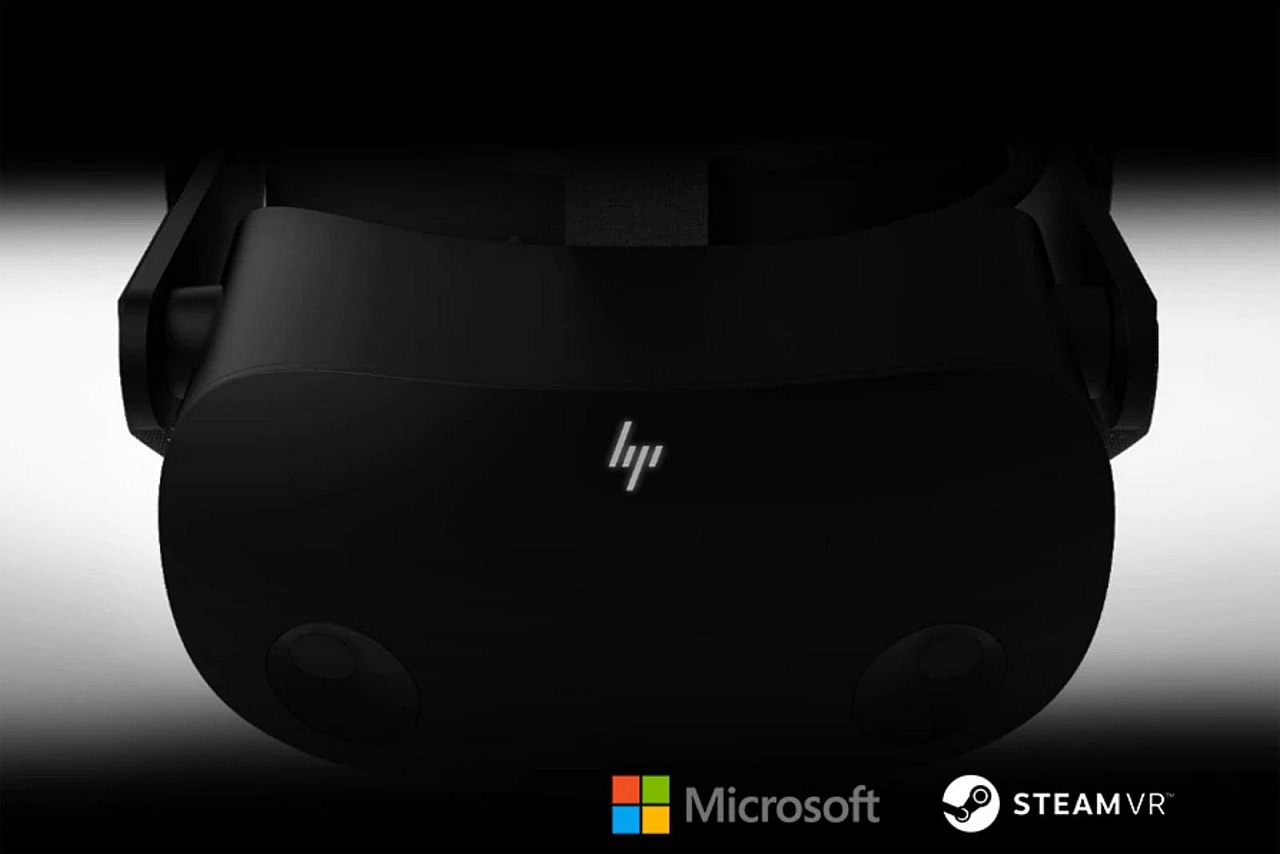 A next-generation HP VR headset has been listed on Steam and should be due for unveiling soon.

Developed in collaboration with Valve and Microsoft, the next gen HP VR headset delivers a more immersive, comfortable and compatible experience than the  previous generation. It’s the new standard in VR.

This new HP VR headset (which presumably supports both Windows Mixed Reality and Steam VR, hence the mention of Valve at Microsoft) should be the successor to the acclaimed Reverb model, which is widely considered to be one of the best Virtual Reality devices in terms of image clarity thanks to its high resolution. One downside to the Reverb is its price, however, as it is still being sold for $662 on Amazon for example.

Given that the upcoming next-generation HP VR headset can be safely expected to feature stronger specifications, its price might be accordingly higher. Still, with Half-Life: Alyx just released and going strong so far (92 average critic score on Metacritic, 91 on OpenCritic), it seems the right time to debut a new VR device.

Transform your expectations of VR with the Reverb. With double the resolution, two times the pixels compared to HP Windows Mixed Reality Headset Professional Edition, take your content to another level with this ultra-light, ultra-immersive headset that's changing the game.

Discover a multi-sensory experience like no other with our next-level headset. A staggering 2160 x 2160 resolution per eye, 114° field of view, plus integrated spatial audio and dual smart assistant supported mics lets you harness the full immersive power of VR.

Lighter, smaller and sleeker than ever