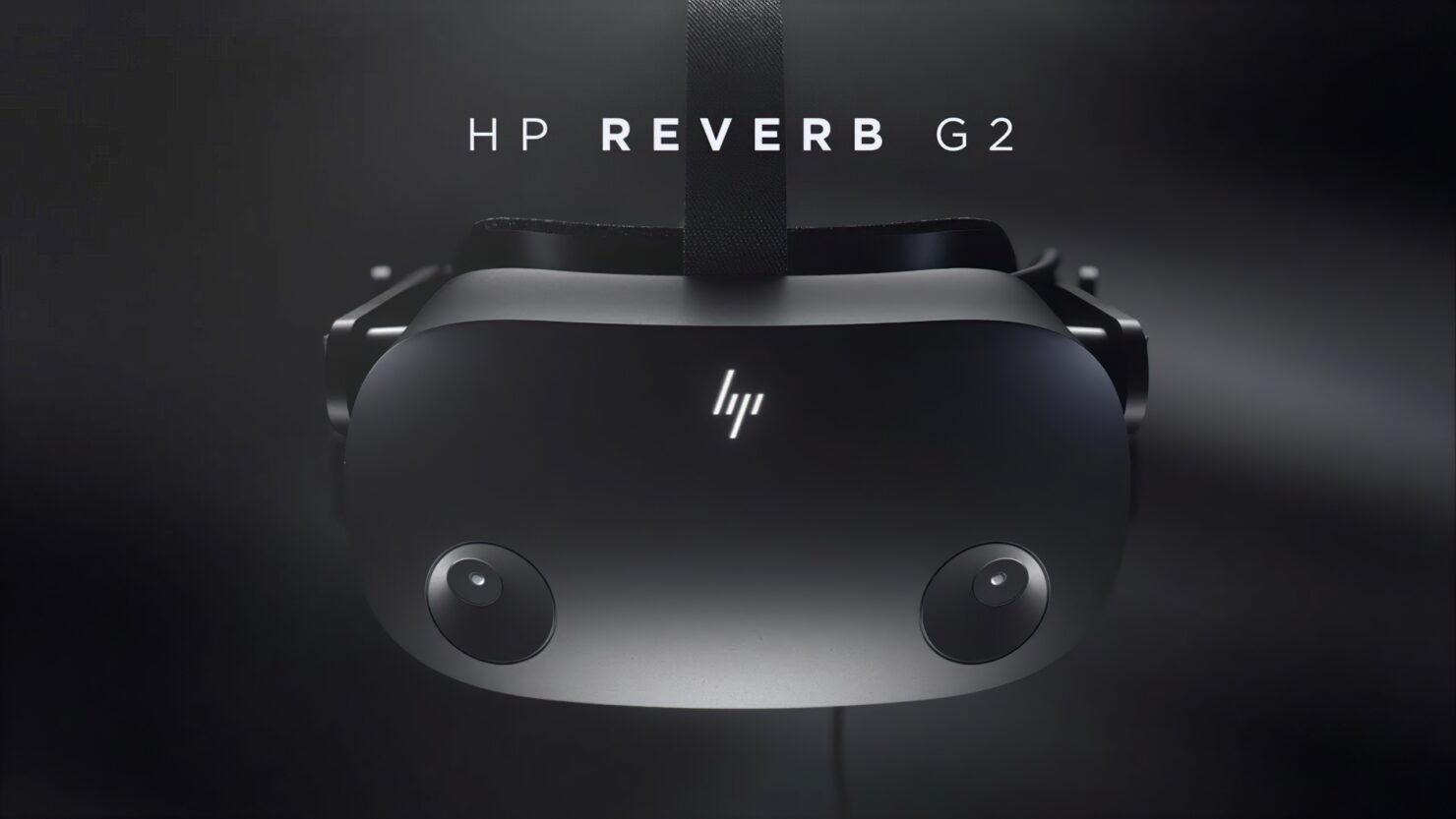 The HP Reverb G2 Virtual Reality headset finally has a more concrete release window after previously targeting a generic 'Fall' launch. HP confirmed through a Reddit AMA that pre-order customers will get it in early November.

The HP employee in charge of the AMA session then revealed why it took them a rather long time to go from the first prototypes to the final units.

One reason there has been such a long period between previews and product ship, is that those units were very early prototypes. Normally we would never send out such early prototypes, the goal with this choice was to get feedback from you and press on what we should change.

The changes made from the early prototypes are many. For example, the lenses have been revised and improved with a big reduction in Fresnel ring reflections and improved clarity. For brightness, the designers have decided to make it so the included power adapter will be required to be attached to the wall. This means you won't be able to power the HP Reverb G2 from the USB-C alone, but on the other hand, the visual experience will be optimal.

The menu button of the controllers has been changed to a domed shape in order for players to feel its difference from the Windows button. Lastly, HP also added a USB Type-A to Type-C adapter in the HP Reverb G2 box.

Exceptional combination of visuals and sound

Get more clarity over the previous gen with new industry-leading lenses designed by Valve.

Get a high quality audio experience with industry-leading Valve speakers. They sit off the ear by 10mm, allowing you to have a more comfortable fit.

The VR headset can be pre-ordered here at the price of $599, though that might be a bit of a hard sell after the release of the Oculus Quest 2, priced only $299.