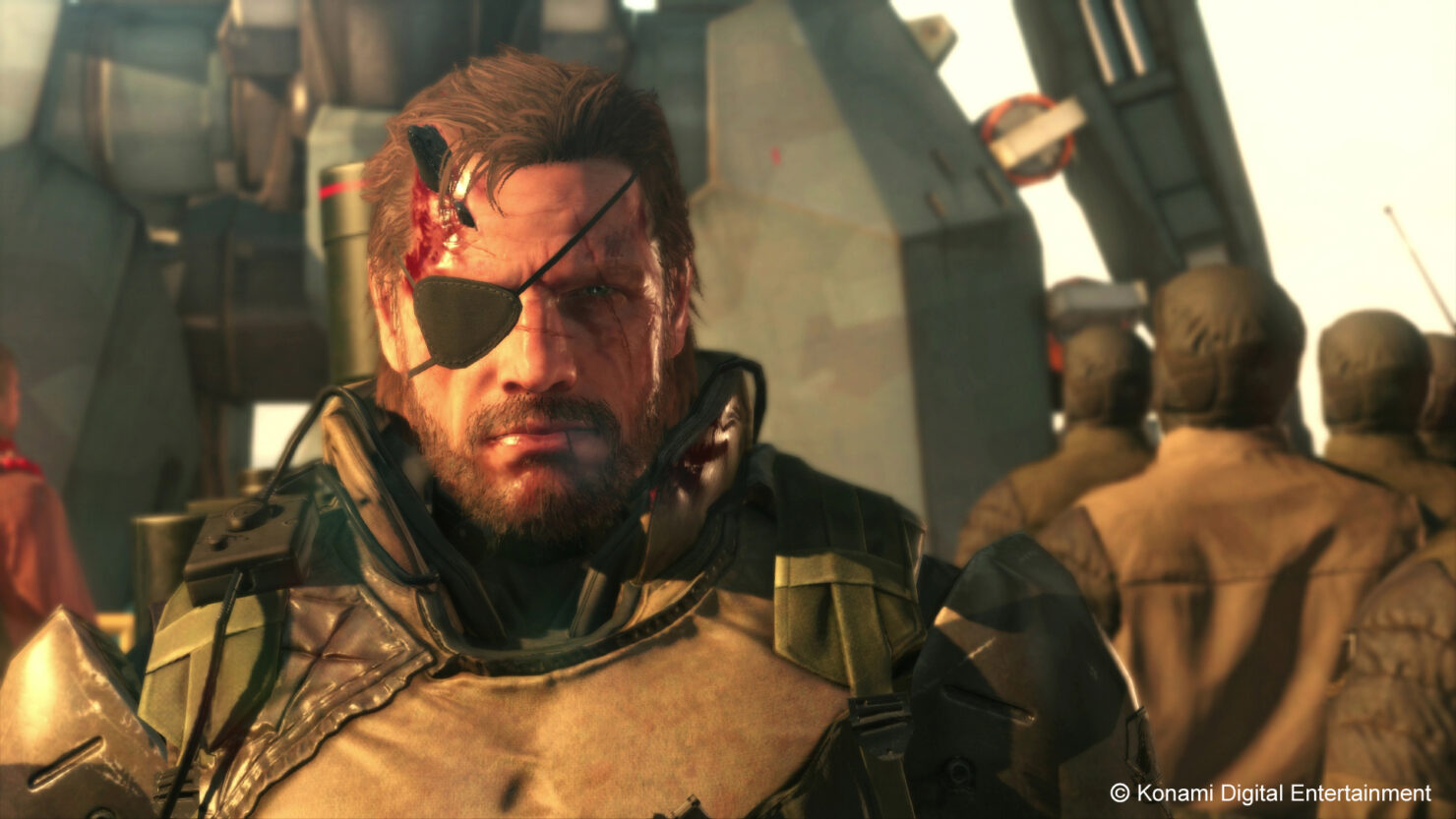 Metal Gear Solid V The Phantom Pain, the latest entry in the series released some time ago on PC and consoles, has recently received a PlayStation 4 Pro update, which promised to bring several enhancements when the game is played on the new Sony consoles. Unfortunately, it seems like the game doesn't take advantage of the console's additional power to the fullest.

A few hours ago, Digital Foundry published a full technical analysis video for the Metal Gear Solid V PlayStation 4 Pro update, noting how the update introduces a barebones 1440p resolution increase, with no checkerboard rendering and no texture upgrades.

Tom and Rich sit down to discuss the new PlayStation 4 upgrade to Metal Gear Solid 5. It's a three year old game and this patch has come out of nowhere - but are we looking at a barebones 1440p upgrade or something more special?

Prior to the release of the PS4 Pro update, Metal Gear Solid V has been updated back in July, introducing playable Ocelot in FOB missions and more.

You can play as Ocelot to infiltrate FOBs. You cannot change the uniform or the head option, but Ocelot has a slightly increased camouflage value, and he reloads and draws his weapons faster. He can use one pistol in each hand with the TORNADO-6. He can also use ricochet bullets on marked enemies.

Keighley: Kojima Was Locked Away from His Team During MGSV’s Last Six Months of Development