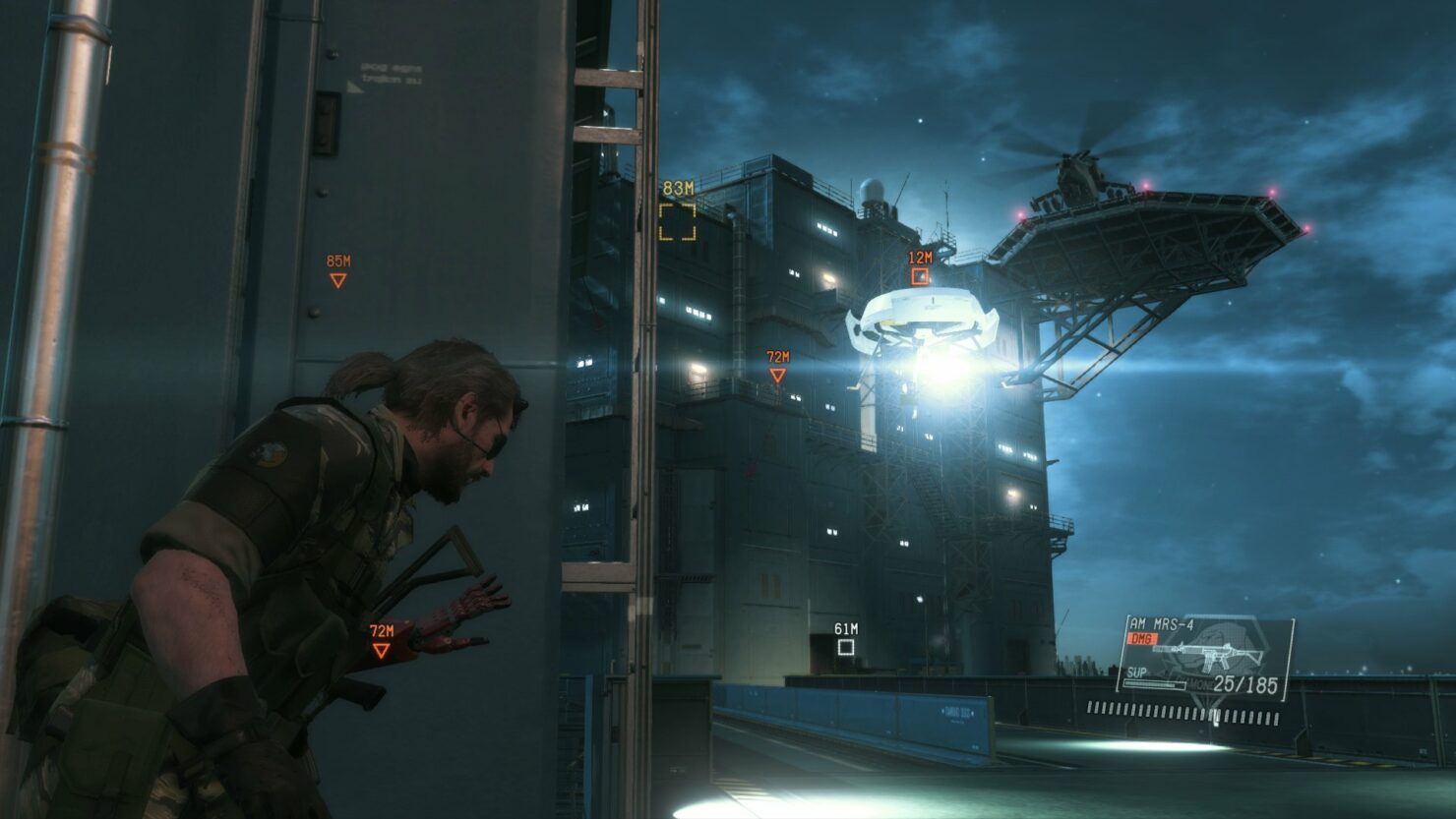 It's been some time since the release of a major Metal Gear Solid V The Phantom Pain update, but it seems like Konami is not yet done with adding content to the popular stealth game released around two years ago.

Earlier today, Konami revealed the details of the Metal Gear Solid V The Phantom Pain August update, which will add to the game, among other things, Ocelot as a playable character in FOB missions. The character will come with some unique traits, such as an increased camouflage value, increased reloading and drawing speeds and more.

You can play as Ocelot to infiltrate FOBs. You cannot change the uniform or the head option, but Ocelot has a slightly increased camouflage value, and he reloads and draws his weapons faster. He can use one pistol in each hand with the TORNADO-6. He can also use ricochet bullets on marked enemies.

The new update will also introduce new Wormhole Generator functionalities as well as new swimsuits for FOB staff and the Goblin and Megalodon suits.

New functionalities for the Wormhole Generator

When place beforehand the Grade 9(★9) Wormhole Generator can now automatically extract the player when in a critical situation. Additionally, opponents cannot remove a placed Wormhole Generator anymore, and it is now harder to destroy.

Screenshots of the new additions have also been released, and you can check them out below.