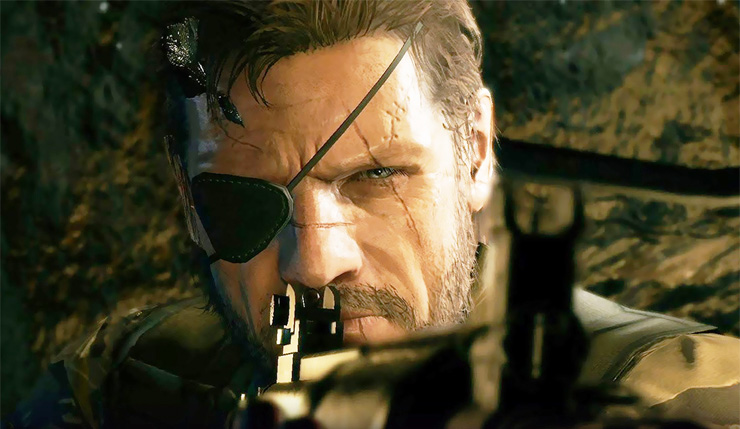 Microsoft has revealed the games they’ll be adding to Xbox Game Pass in the latter half of July, and there’s more good stuff on the way! Microsoft will be serving up Metal Gear Solid V, Killer Instinct, Resident Evil 4, The Banner Saga 3, and more! In addition to already-released favorites, subscribers can also get their hands on the new critically-acclaimed noir adventure game Night Call. 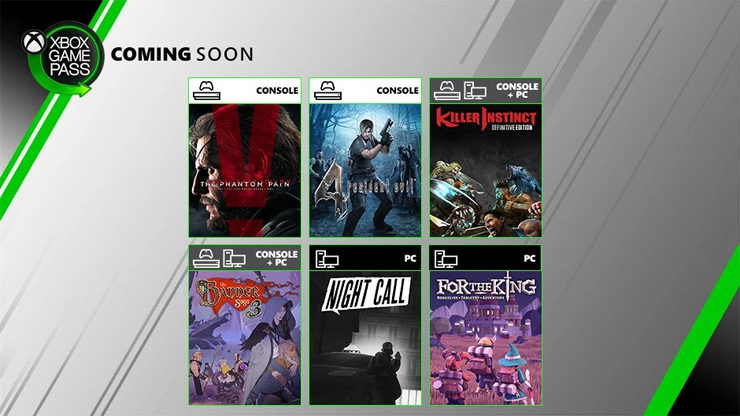 Night Call (July 17)
A corrupt detective plans to pin a series of murders on you unless you can aid the investigation. As a cab driver working the Paris night shift, pick up passengers, listen to their emotion-fueled stories, and gather clues to solve the mystery in three unique cases.

Metal Gear Solid V: The Phantom Pain (July 18)
A first-rate gaming experience as players are offered tactical freedom to carry out open-world missions as the iconic Snake (a.k.a. Big Boss) in the latest entry of the long-running Metal Gear series.

The Banner Saga 3 (July 18)
The final dramatic chapter in this critically acclaimed Viking RPG series. As the world continues to crumble around you, how will you protect your allies and what choices will you make as the Darkness draws near?

For the King (July 25)
None before you have returned from their journey; can you put an end to the Chaos? A strategic RPG that blends tabletop and roguelike elements in a challenging adventure in either single-player or online and local co-op.

Resident Evil 4 (July 25)
The survival horror masterpiece comes to Xbox One in 1080p HD with an improved frame rate, a thrilling storyline, and that classic third-person action gameplay you’ve come to love from the long-running Resident Evil series.

Xbox Game Pass grants players access to more than 100 Xbox One and Xbox 360 games for 10 bucks a month — you can check out a full list of available games here. New subscribers can get their first month of Game Pass for only $1. The PC version of Game Pass is currently in beta.

What Xbox Game Pass titles will you be tackling over the coming weeks? Metal Gear Solid V and Resident Evil 4 are obviously classics, but I'm maybe most intrigued by Night Call.