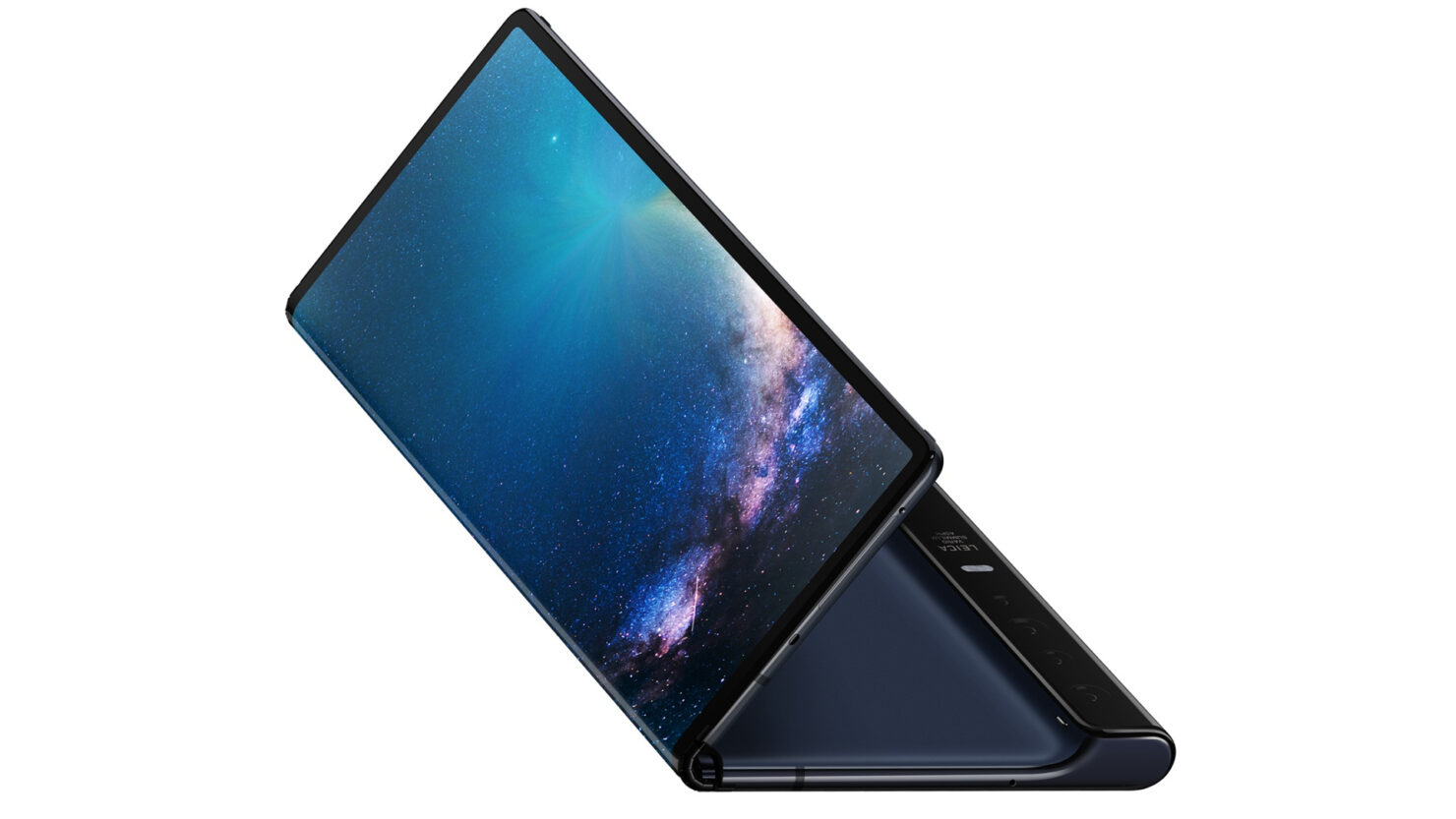 The thing with premium smartphones is that not only are they very expensive to buy, but they can often be very costly to repair. And since foldable screens is a nascent technology, these understandably cost even more. Huawei has now announced the Mate X screen replacement cost and believe it or not, it’s equivalent to the cost of a premium ‘candy-bar-shaped’ smartphone.

Aside From the Mate X Screen Replacement Cost, Even the Motherboard Is Expensive

The Mate X costs almost $2,400, making a lot of customers question its existence in the market and who it will be targeted to. On top of that, and is the case with the Galaxy Fold too, the display of the Mate X is incredibly fragile. After all, it’s made of plastic. Unlike conventional phones, this one cannot be safeguarded with a glass screen cover. On top of that, the phone folds outwards, which means the display remains exposed at all times.

So, there is a high probability that if you somehow drop the phone or erroneously scratch it, the display will have irreparable marks on it and can even stop working. If and when that happens, be prepared to shell out a grand total of $1,007, or 7,080 Yuan as the Mate X screen replacement cost. The motherboard of the phone will cost $510 to replace, the camera repair will set you back $100, and a new battery is a measly $39.

So far, the Mate X has only been released in China, probably because the lack of Google apps and services will make it a tough sell elsewhere. The bendable phone has apparently already sold out in the far eastern repairs. It should also be noted that the aforementioned Mate X screen replacement cost is what you’ll be paying if you’re living in China. In other words, if the phone ever makes it elsewhere, repairs will likely cost even more.

Save for the early adopters with inflated wallets, we wonder if consumers would really be willing to buy a phone that can be this costly to repair. After all, the Mate X screen replacement cost is as much as many flagships in the market. We wonder why the cost has been kept so sky-high. After all, Samsung is offering free on-time Galaxy Fold screen replacement this year and after that, it will charge $599. Motorola, on the other hand, will charge only $299 for ‘out of warranty’ display replacement for the Razr. Huawei does state that the price of foldable smartphones will reduce considerably in a few years as this technology matures, so there’s still hope that this new form factor finds worldwide adoption.

Will you be willing to buy the Mate X after learning about its screen replacement cost? Let us know by commenting below.