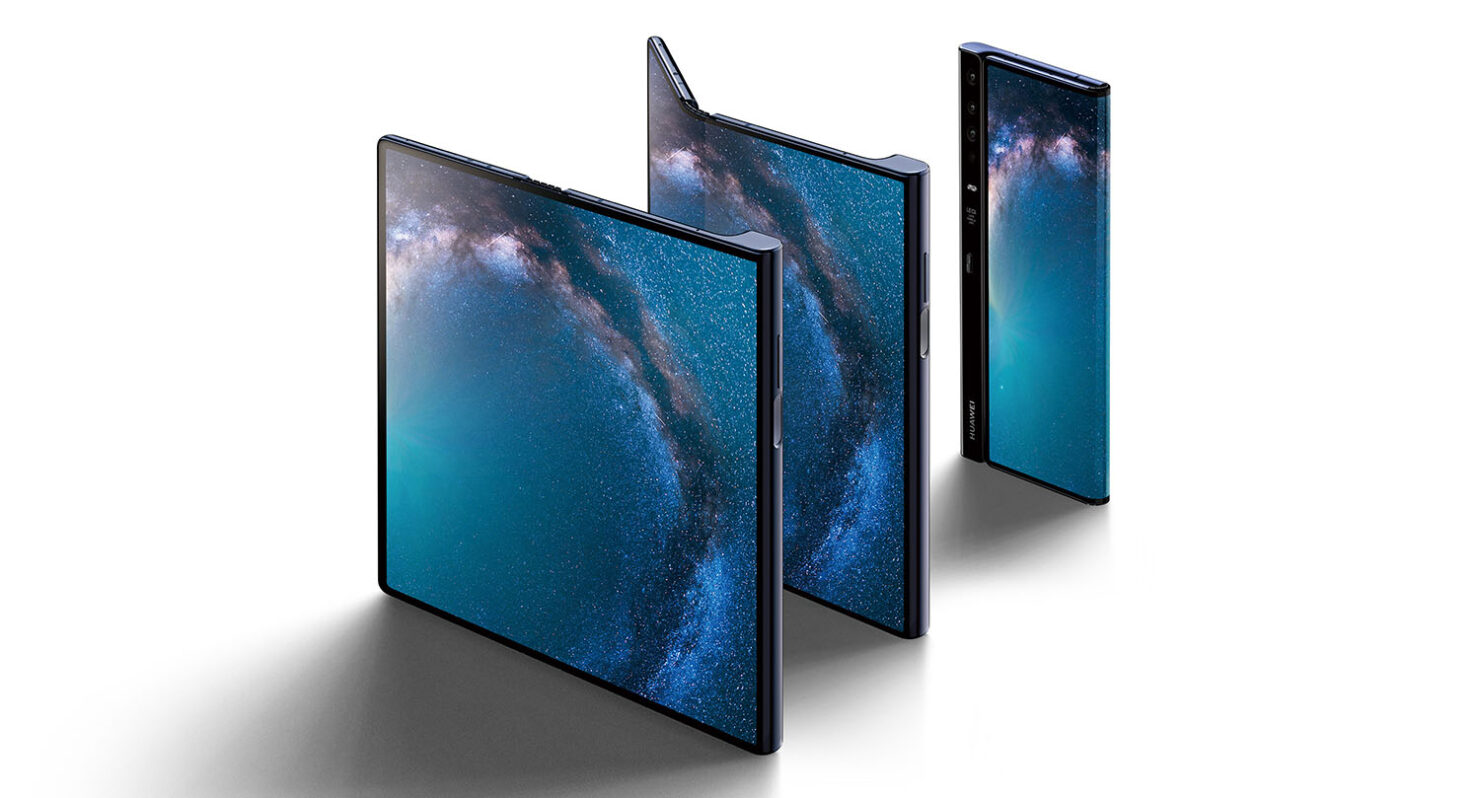 Huawei’s Mate X was the company’s first attempt at the revolutionary form factor, though it can be said that there have been more than a few hiccups along the way. Samsung’s Galaxy Fold design may have improved after a serious setback, but there are still cracks in the armor that will most likely be addressed in future iterations. For now, the Mate X durability can be called into question, at least according to a short video clip.

The Mate X’s durability, or lack thereof, can clearly be seen in the latest short video clip that has originated from Chinese microblogging website Weibo. The clip was shared by Max J., a known publisher of news surrounding Samsung, and not surprisingly, his Twitter thread is loaded with comments. At the same time, Max J. has posted a small video of how his Galaxy Fold is in pristine condition, while also stating that Samsung noticed the flaws present in its handset, and addressed the durability problems, while the Mate X seen in the video is a ‘finished’ product.

The latest clip also highlights the fact that an exterior foldable design is generally a bad idea for a number of reasons. Firstly, with the display being a plastic one, the Mate X durability scale is far lower than it would have been had the foldable smartphone featured a glass panel. This means that coins, keys, and anything else that has a sharp edge or a hard material can inflict irreparable damage on the main display of the smartphone. Also, if you thought about replacing that display, you might want to think twice, because the cost will set you back as much as an iPhone 11 Pro purchase in the U.S.

This is great! Huawei Mate X

However, before we’re quick to point fingers concerning the Mate X’s durability, let us also look at what caused the damage in the first place. Not surprisingly, there wasn’t any explanation to that, suggesting that either the handset took some heavy abuse before the display gave out, or Huawei seriously needs to rethink the design choices of its next foldable successor.

Speaking of a foldable successor, the new Mate X powered by Huawei’s Kirin 990 is expected to launch in 2020. Hopefully, we’ll get to see an improvement in the durability department, otherwise, there are going to be a lot of disgruntled customers wanting refunds after having bought such an expensive piece of hardware.