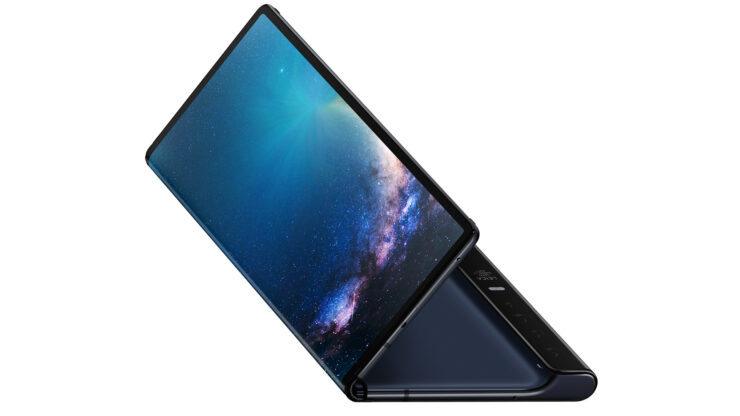 If you think the Samsung Galaxy Fold had a bad start then think again. The Huawei Mate X isn't that prone to damage as well as revealed by new videos. In the case of foldable smartphones, one of the major points of concern is the display. Foldable technology is new and while some say it isn't ready as of now, others seem to have a different opinion. Let's dive in to see some more details on the Mate X durability.

Huawei Mate X was initially said to be released in June 2019 but ultimately saw daylight in November 2019. The launch was exclusive to China and sold out on the same day. However, the durability of the device is still the biggest question. 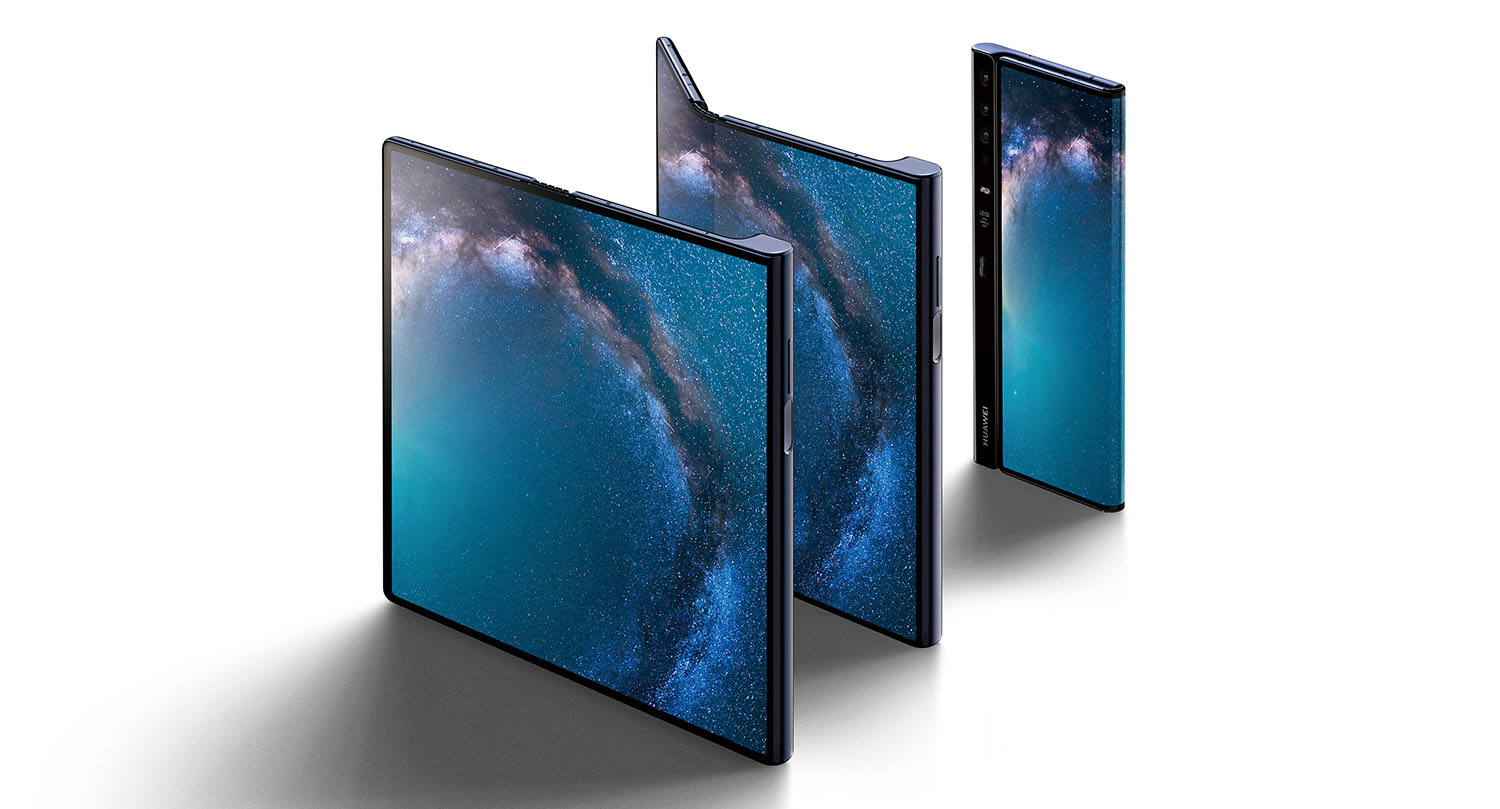 A YouTuber by the name of Fold Universe created a list of Huawei Mate X durability videos that did not end up well.

The technology is new and obviously requires perfection. This is due to the fact that two giants - Samsung and Huawei released their share of foldable devices and saw issues and durability failures pertaining to the foldable display technology.

While Samsung did update the hardware with caps on both sides so dust and debris can't enter underneath the display which created issues in some cases.

Huawei Mate X is not at all entirely a durable device and it has a lot to with the display that takes up most of the space on the device.

Apart from that, in case the display gets damaged, the repair costs of the display is approximately $1000. We expect that the next generation Mate X will feature a more durable design.

There will be more to the story, so be sure to stay tuned in for more details on the matter. What are your thoughts about the Huawei Mate X's durability? Let us know in the comments.