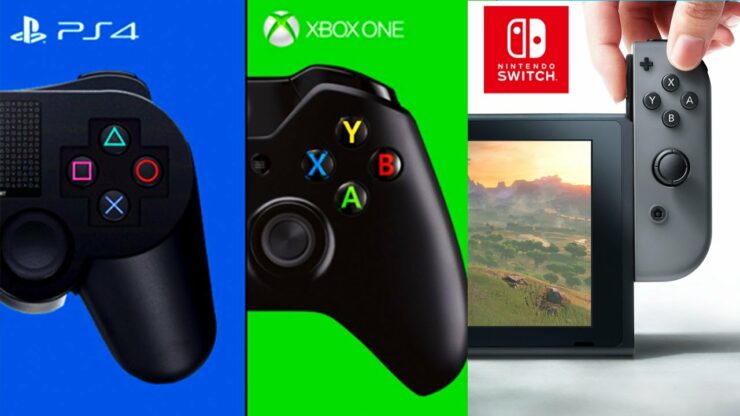 Sony’s PlayStation 4 was once again the best-selling console in the US last month, although year to date hardware spending was mainly driven by Microsoft’s Xbox One.

“Both PlayStation 4 and Xbox One achieved accessories sales growth of more than 40 percent in both the month of March as well as year to date 2018,” NPD analyst Mat Piscatella told VentureBeat. “The headsets/headphones segment is driving accessories growth across both platforms, likely driven by the increase in popularity of multiplayer games such as Fortnite from Epic Games.”

On the software side, Ubisoft’s new Far Cry installment, Far Cry 5, was the top-selling game last month and became the fastest-selling title in the franchise. The title launched on March 27, and generated $310 million in its first week. “Far Cry 5 debuts as the top-selling title of March 2018 and instantly becomes the best-selling title of 2018,” Piscatella said. “Far Cry 5 set a new launch month sales record for the Far Cry franchise, with consumer spending on full-game sales nearly doubling that of previous franchise best, Far Cry 3. Publisher Ubisoft is the leading publisher in both March and 2018 year to date (January through March).”

Far Cry 5 wasn’t the only new game that did well last month – Rare’s Sea of Thieves was the second best-selling title of last month although having launched only on Xbox One and Windows 10 PC.

In addition, Sony’s MLB 18: The Show and Hal Laboratory’s Kirby: Star Allies had the best-selling debuts in their series histories. We’ve included the 10 best-selling games last month across all platforms down below: