Live Updates: Apple Kicks Off ‘By Innovation Only’ iPhone 11 Event 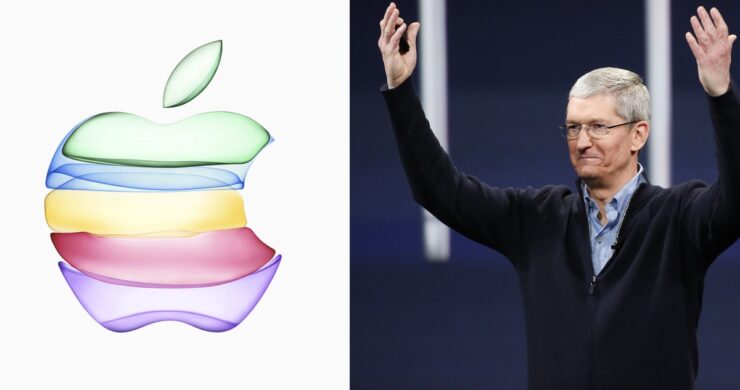 We're live! Apple has just kicked off the 'By Innovation Only' iPhone 11 event and we have all the live updates in one place.

If you are interested in watching the video stream of the event instead, then you may want to go here.

[This page is constantly updated with news. Hit that refresh button for more!]