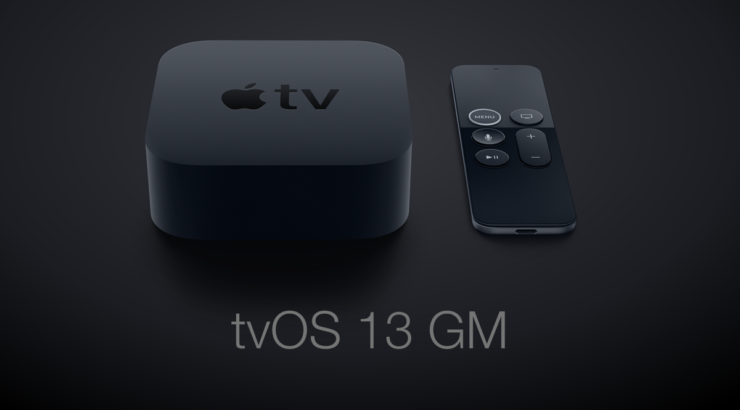 Believe it or not but you can download tvOS 13 GM for Apple TV HD and Apple TV 4K right now.

While we are still a few days away from the real-deal final release, developers can get in on the action early by taking the tvOS 13 GM for a spin. This is highly likely the same build that will be shipped to end users later on in the month. If there are going to be slight changes here on in, we will most probably see them in the final release of the software.

Once you download tvOS 13 GM, you can expect quite a lot of new things, starting off with a brand new Control Center where you can switch between different profiles. This means that multiple users can have personalized experiences and suggestions based on what they have been watching. This is something many users have been asking for and Apple has delivered on this front. There's also added support for PlayStation 4 and Xbox controllers too.

The installation process is same as the beta itself, but we will go into more detail about installing the software once the final build hits the interwebs later on in the month.

Despite looking quite similar in terms of UI to tvOS 12, tvOS 13 is still a big leap for those who rely on the Apple TV for entertainment. If you have multiple users at home, then the tvOS 13 update will prove to be a godsend as suggestions and liking won’t ever overlap thanks to multi-user support.