LG G6 Might Give up Modularity, But It’s Getting Two Huge Upgrades as a Trade-Off 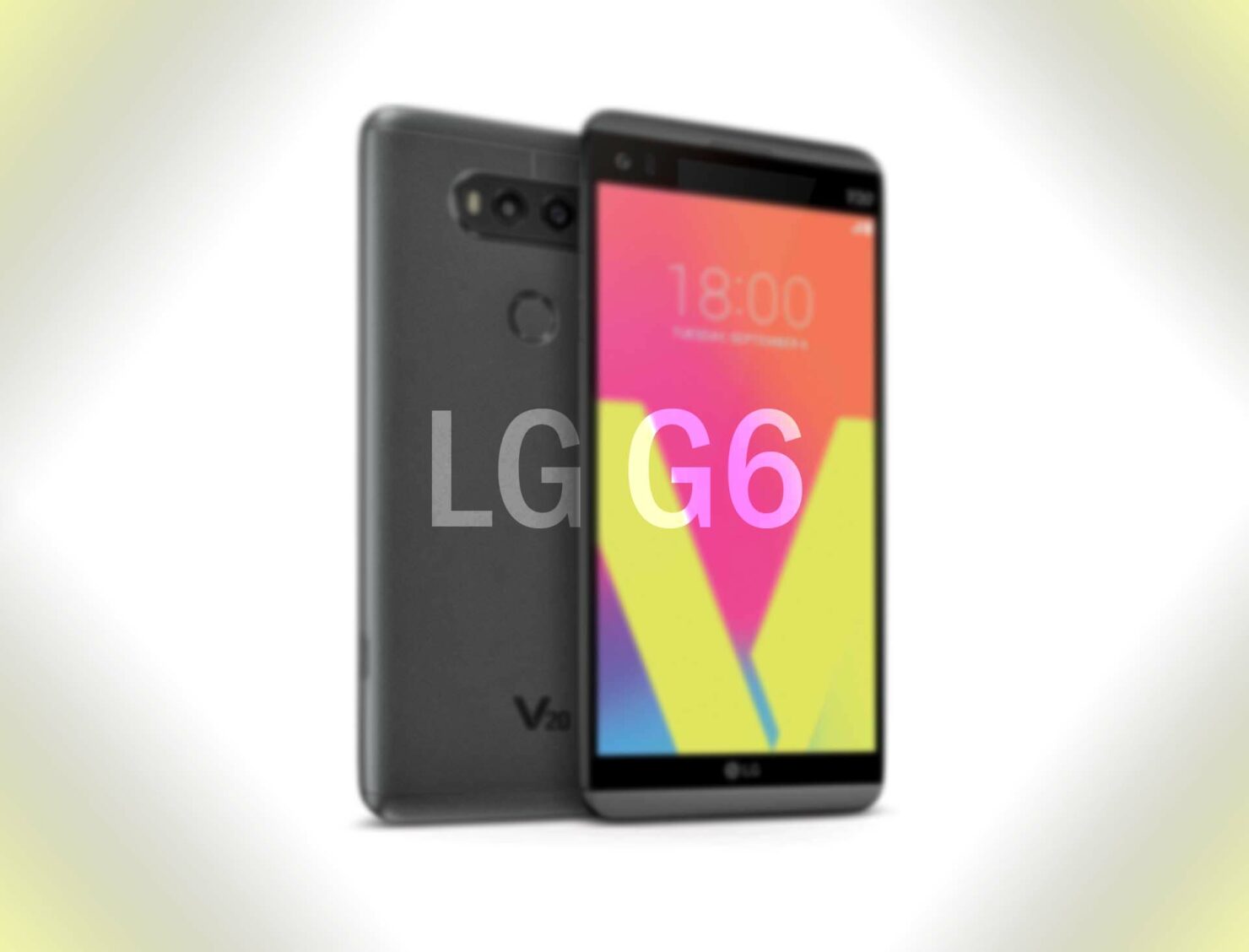 The LG G5’s poor sales might have led the company to believe that maybe the world isn’t ready for a semi-modular smartphone, which is why according to the latest report, the upcoming G6 has been stated to drop this approach entirely. A few percentage of consumers might have appreciated the cool list of gadgets you could attach to the device, but it looks like the G6 isn’t going to allow you to do that. However, what is killed with the upcoming announcement of the flagship will be traded with additional, but great features, as you will out soon enough.

Industry insiders have stated that LG Electronics might require the services of Japan's DIC, Hitachi, US 3M and Germany's Henkel in providing the Korean firm with a supply of waterproof adhesives. The following has not been confirmed, but it is possible that LG taps all firms in order to get better compensation in pricing. The waterproof adhesive is said to be used on the display frame, whereas waterproof coating is going to be used on the charging port, headphone jack and camera cover to further insulate the smartphone from water bodies. It is not confirmed which certification the smartphone will receive, but from the looks of it, we could be looking at an IP68-grade smartphone.

While the possibility is the G6 getting an IP68 certification, you will notice that during the company’s announcement, the officials will mark the phone as water-resistant and not waterproof. This is exactly what Samsung does in order to clarity the device’s submerging tolerance. Even on the company’s warranty papers, it states the devices as being water-resistant, and further details also disclose that you will not be compensated for water damage. 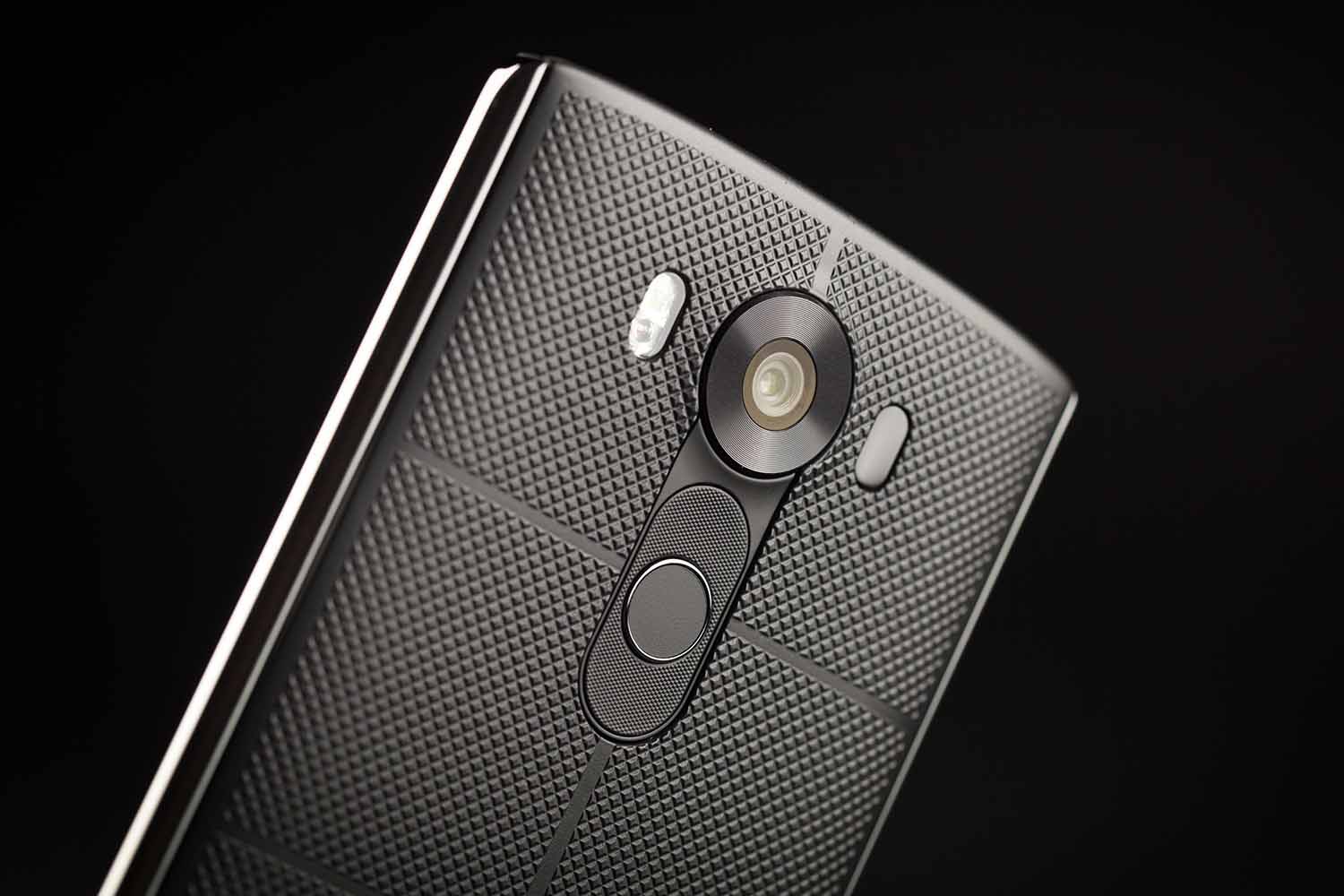 Though we are expecting a Snapdragon 835 to be a part of the internals, what we’re most excited to see is the camera and the speakers quality. With the announcement of the LG V20, the company incorporated a Quad DAC inside the phone to improve speaker audio quality as well as upgrade the sound when you plugged in your earphones or headphones, so we’re looking forward to LG’s continued improvements of the little things that make smartphones so great. As for the wireless charging bit, it isn’t surprising the G6 is going to come with such a feature given the fact that LG’s subsidiary, LG Innotek announced a 15-watt wireless charger, so let us hope if this product gets bundled with the upcoming flagship.