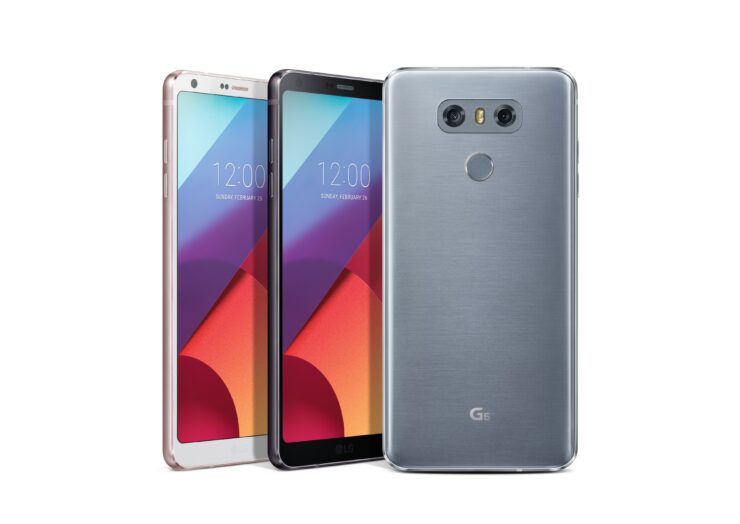 LG's Android Pie rollout has been nothing short of disappointing. Even their 'flagship' devices have had to wait for months to receive the update. Some of their newer devices such as the LG V40 ThinQ and LG G7 have been receiving Android Pie in the past few weeks and it's high time older devices receive the update. The LG G6 isn't really that old and is due to Android Pie in Q3 2019, according to LG's roadmap. Today, the folks over at Piunukaweb stumbled upon what appears to be an unreleased version of the operating system for the LG G6. Here are some screenshots of the build via a Reddit user.

The build number is PKQ1.190421.001 and it comes with the May 1, 2019 security patch. The build comes with all Android 9 Pie features such as the two-button gesture navigation. There’s also a revamped screen recorder and dual apps feature. It is unclear where the users 'acquired' the build from, but judging by the Reddit thread, it seems to be working fine without any major bugs so far. But, it's best that you take that information with a grain of salt. The last thing you want is to install a mystery Android Pie build sourced via the internet and expect it to work flawlessly.

If you want to try out this early Android Pie beta on your European LG G6 there are two ways to go about it. This will only work on the H870 model (which you can verify in Settings> About Phone> Model Number). Additionally, you'll have to be on the latest Android Oreo-based update. If you have an unlocked bootloader, you can download the OTA file and flash it via TWRP. Otherwise, you'll have to use LGUP to sideload the UP file. Otherwise, there's always the option of waiting for the OTA to release, which should be in the coming weeks, ideally.