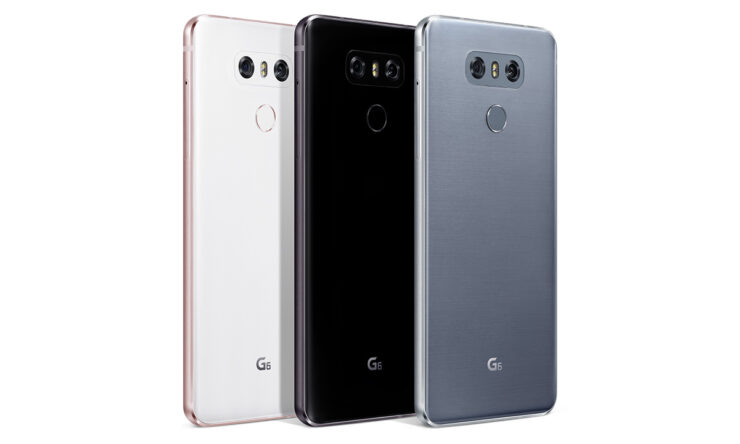 This year, The G7 ThinQ and V35 ThinQ made an entry into the market, but it appears that everyone forgot about the LG G6, the 2017 flagship. However, the latest deal will ensure that everyone remembers it one way or another. A killer value is something that nearly all customers are looking for these days, and if you’re one of them, you will love this deal.

There have been quite a few deals on the LG G6 lately on Amazon, B&H, and Boost Mobile, and if you had missed those, B&H has another one for you. They are selling the ‘international’ unlocked version of the phone just for $249.99. Given that the phone costs $650 otherwise, this is one deal that you can’t miss. However, this is a 24 hours offer, so you might want to hurry up and grab a unit before they are all gone.

The LG G6 is powered by the Snapdragon 821 SoC, which makes it much faster than mid-rangers falling in the same price bracket such as the Moto G6. It flaunts a 5.7-inch ‘FullVision’ screen with a resolution of 2,880 x 1,440. The phone runs Android 8.0 Oreo. It has a dual-rear-camera system (13MP + 13MP) and a single 5MP selfie camera. The phone has 4GB of RAM and 32GB of internal storage and offers microSD support as well. It packs in a 3,300mAh battery and the headphone jack has not been ditched, thankfully.

For the folks in the U.S., the LG G6 variant that is available at a discounted price is not tailor-made for the country, but still supports GSM networks such as AT&T and T-Mobile with full 4G LTE capabilities. B&H will also give a 12-month warranty for the previous-generation flagship.