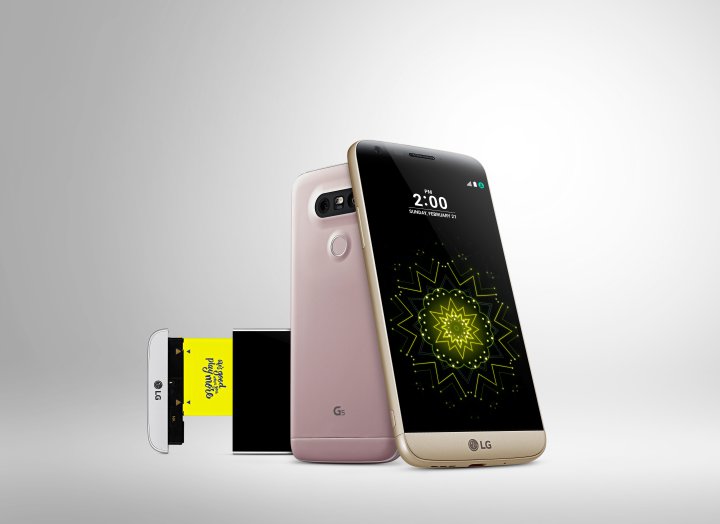 Project Ara modular phones are still a long way from reaching the consumer, and LG G5 gave us a taste of what a modular smartphone would look and feel like to a respectable extent. Unfortunately, the flagship smartphone from the South Korean OEM has not been able to garner sufficient sales, prompting the company to make some drastic decisions on its part.

Ever Since The Decline In LG G5 Sales, The Company Has Decided To Dismiss A Large Staff And Restructure Its Mobile Division

The modular aspect of LG G5 was not bad at all, it’s just that smartphones have come to a point where there is so much that you can do with the design of the device. Besides, consumers are looking for a smartphone that provides them with an effortless experience and not require them to do so much as changing modules and pretty much everything else.

According to the latest report, LG has dismissed several of its staff and has announced that they will be restructuring its mobile division. In addition, the firm has also created a special ‘program management office’ that will oversee product development for the foreseeable future, and the mobile division will be answerable directly to LG Mobile’s head Cho Juno. 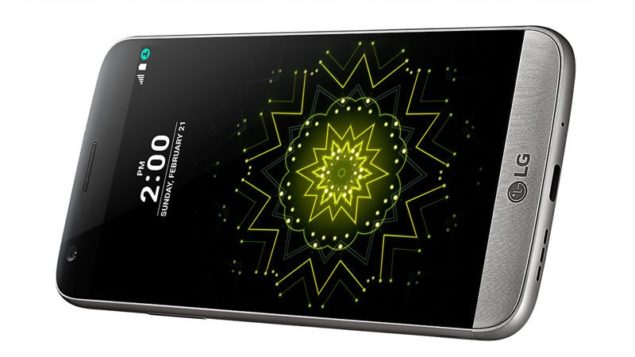 Comparing it to Galaxy S7, LG G5 actually required more effort from the user thanks to its swappable batteries and MicroSD card slot, in addition to attaching a myriad number of modules that were far from cheap, which naturally gave the consumer less motivation to invest in one. What we don’t understand is when will there come a time when manufacturers start to bundle freebies with their flagship smartphones. In regions where there is no official support from companies require consumers to play a higher price for a LG G5 due to other factors involved such as exchange rates and custom duties, and that does not make for a very effective purchase now does it.

As for the specifications, underneath the hood, you have a Snapdragon 820 SoC, which was expected from the handset, along with a 5.3 inch IPS LCD display with a resolution of 1440p. There is also 4GB of LPDDR4 RAM, and 32GB of internal storage and just like the previous iterations of LG’s flagship family, there is a MicroSD card slot that allows you to expand your existing storage up to 256GB. 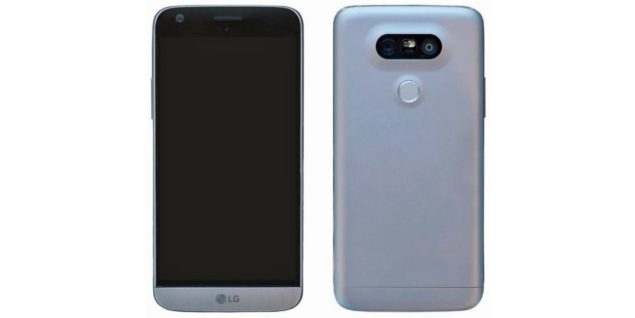 Looking at the decline in sales, it is pretty obvious that the world is not ready for a smartphone with swappable components, at least not right now.