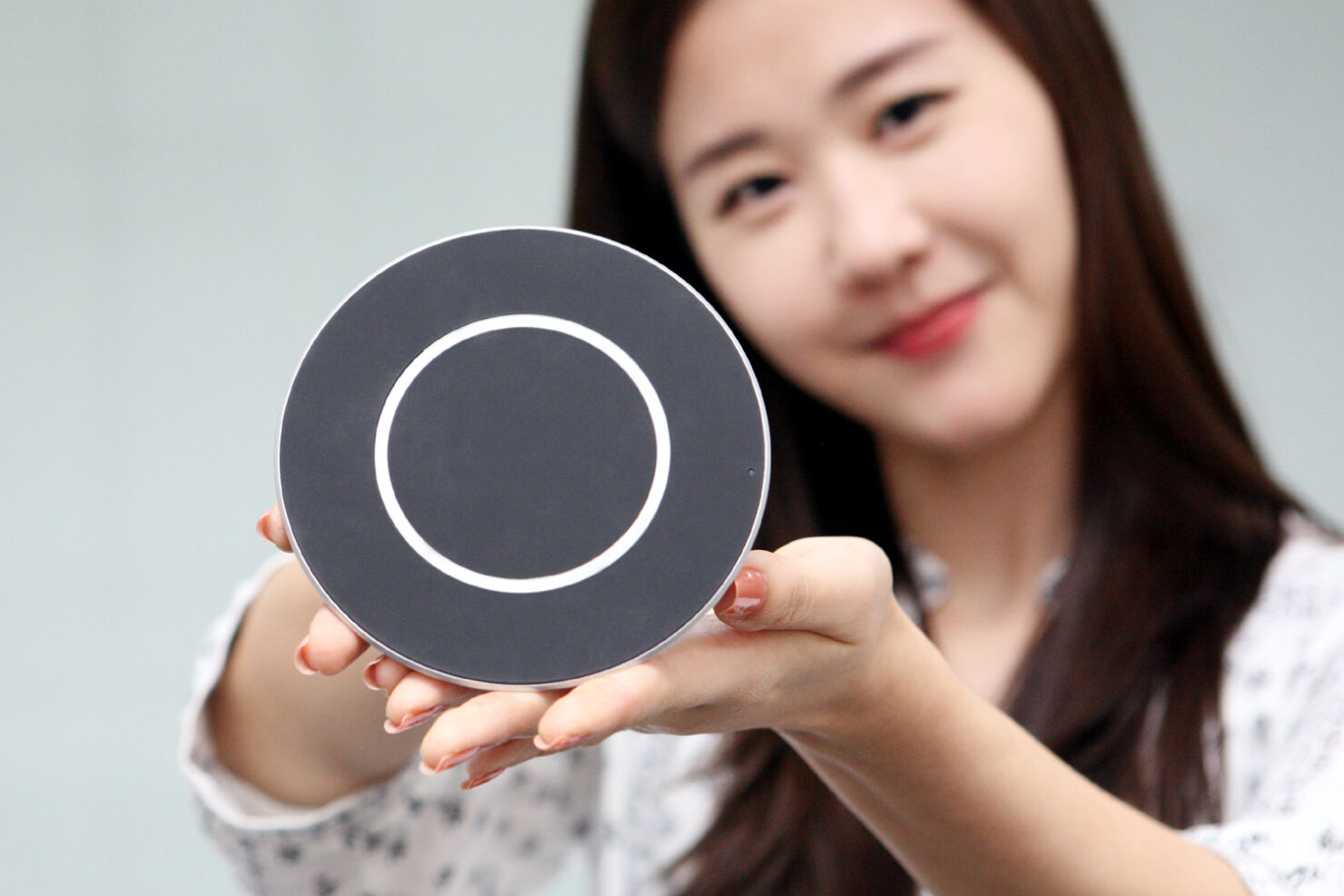 LG Innotek has finally announced a charger that will deliver the same level convenience and at the same time, charge your smartphone at a faster rate. The only question is, how much will it actually cost?

Since LG Innotek is a subsidiary of the Korean tech giant, if LG wants to gain success with its future handset, which could be named the G6, then I feel that the advanced wireless charger should be bundled with the handset. Since consumers want more convenience, LG will definitely make the wireless charger compatible with other devices, since that would be a good move compatibility wise. However, there’s also another reason why high wattage wireless chargers could continue to be introduced in the future. With phones coming without the 3.5mm headphone, it presents a great degree of discomfort when you want to listen to media with your headphones plugged in and charge the device at the same time. 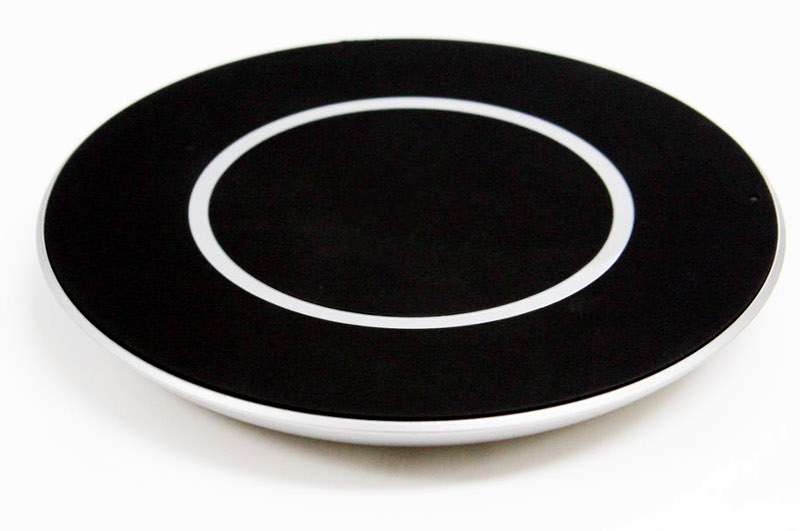 Apple’s iPhone 7 and iPhone 7 Plus are examples of such devices that will present such encumbrance, but when the company’s iPhone 8 is introduced most likely in September 2017, it could also feature a wireless charging circuit in order to upgrade that level of convenience. Do you feel that LG Innotek’s 15W charger is going to present a huge degree of comfort for future smartphone users? Tell us your thoughts right away.