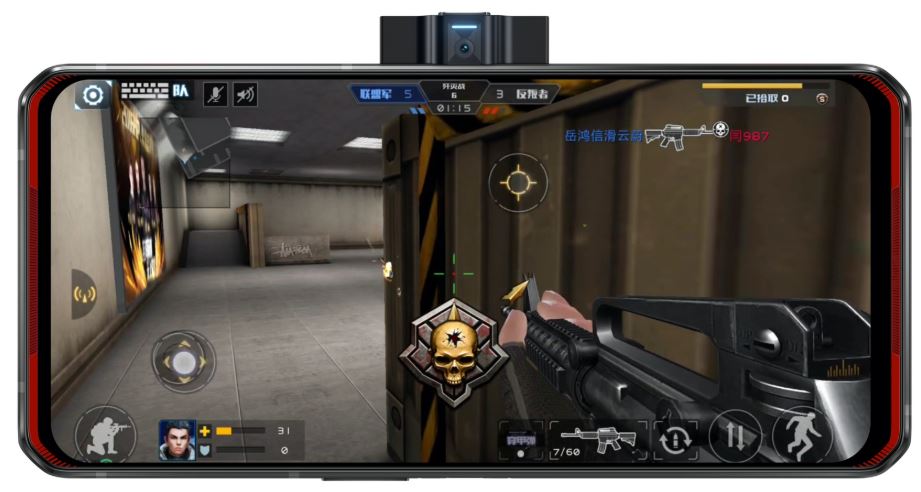 Gaming smartphones are a niche on its own and several OEMs like Asus, Razer, and Nubia offer their own set of features to bolster the category. The latest addition to the bunch is from Lenovo and we have been hearing about the device for the past few months. Now, the company has finally unveiled the smartphone with high-end specifications, a unique camera mechanism, and a whopping 90W charging. The Lenovo Legion gaming phone is the company's first smartphone oriented towards mobile gamers and it would be a treat to see how it performs against other manufacturers.

Lenovo Launches its New Legion Phone Duel With Snapdragon 865 Plus, Up To 16GB of LPDDR5 RAM, Unique Camera Mechanism, More

The Lenovo Legion Phone Duel has been leaked quite extensively in the past and now it is officially here, marking as the first smartphone to launch with Snapdragon 865 Plus. The gaming phone features 5G capabilities as well which allows it compete against the giants of the industry. 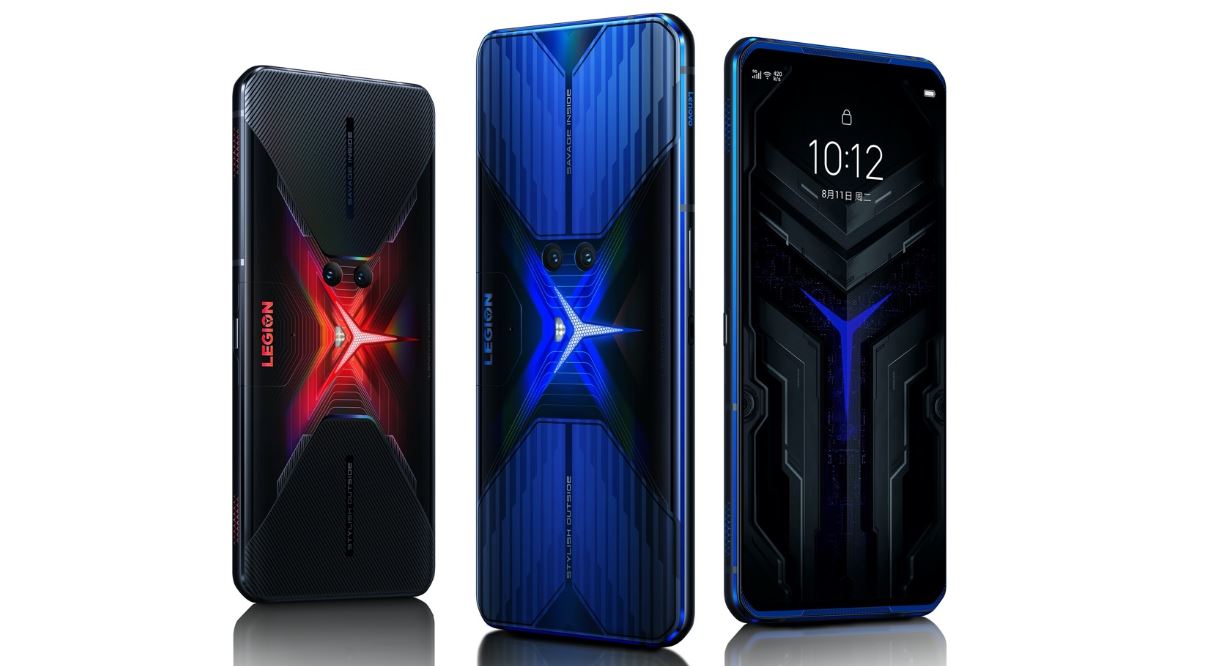 In terms of design, the Lenovo Legion Phone Duel features a 6.6-inch FHD+ panel with a whopping 144Hz refresh rate for ultra-smooth scrolling and controls. However, the phone does boast a unique front-facing camera mechanism - a side-mounted popup 20MP selfie camera. This gives room to fullscreen experience and also disallows users to cover the camera with their palm when live-streaming. The rear cameras are situated in the middle as well that serve the same purpose. You get a 64MP main camera along with a 16MP ultra-wide lens. 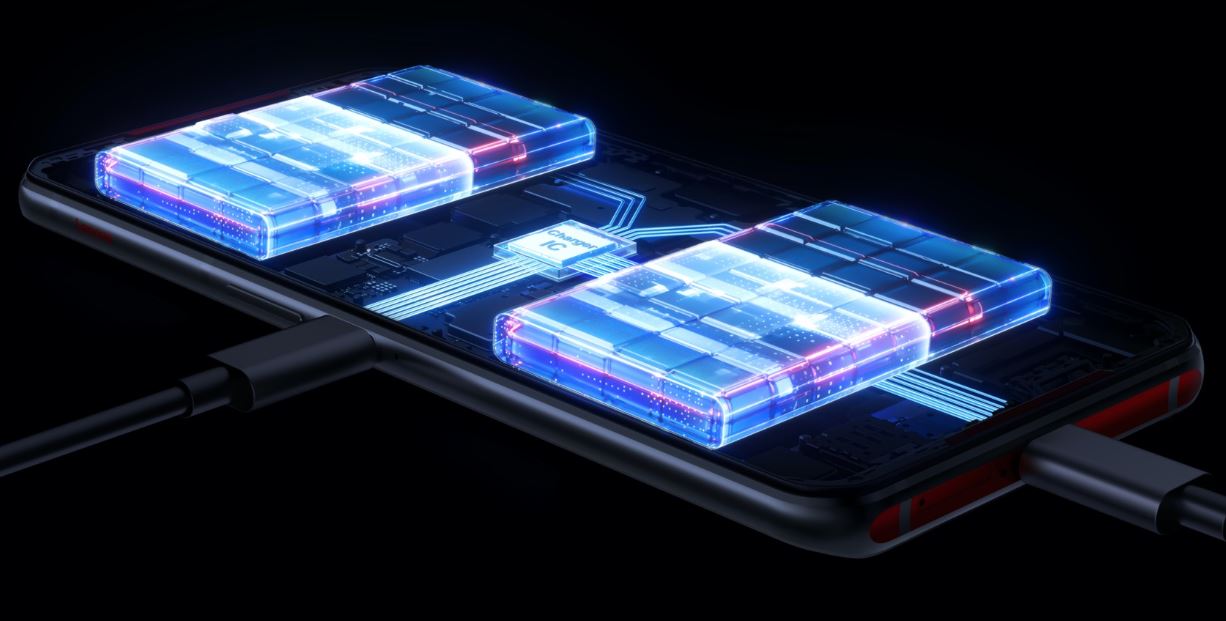 The Lenovo Legion Phone Duel houses dual 2,500mAh batteries that feature massive 90W fast charging capabilities. In addition, much like the Asus ROG Phone II, you get multiple USB-C ports. You can use cables in both ports to charge the phone in just 30 minutes. You also get two ultrasonic trigger buttons for games, RGB lighting on the back which is, of course, customizable, and dual vibration motors for an immersive gaming experience.

In terms of specifications, we mentioned earlier that the device boasts Snapdragon 865 Plus coupled with 12GB or 16GB of LPDDR5 RAM and 256GB or 512GB UFS 3.1 storage. The specifications on paper are top-notch and the only aspect that remains to be seen is the real-world performance.

How did you like the Lenovo Legion Phone Duel? Let us know in the comments.