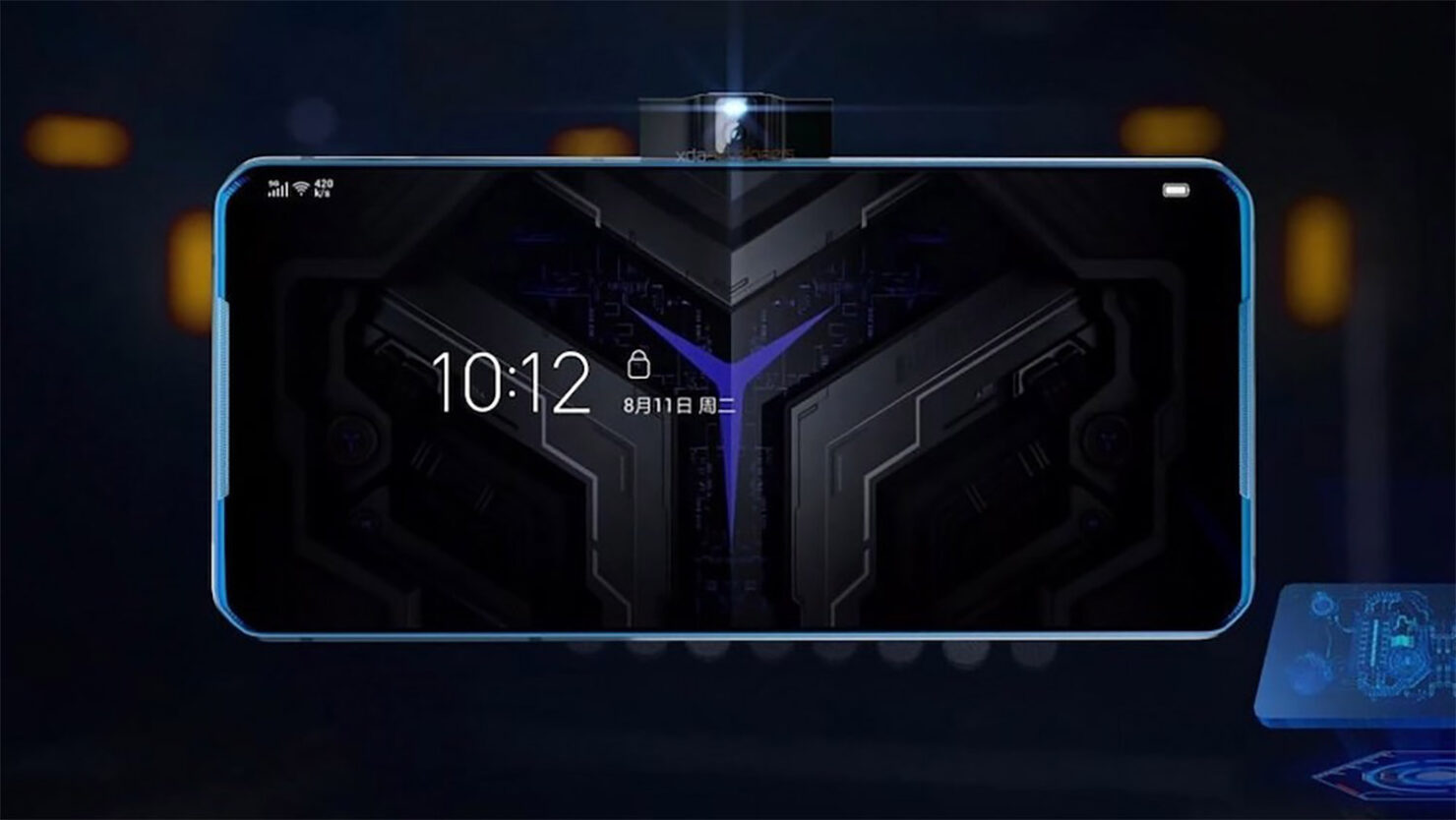 The Lenovo Legion will be the company’s first gaming smartphone and it’s expected to take on the ASUS ROG Phone in terms of hardware. As it so happens, Lenovo is expected to announce the device on the same date as its Taiwanese rival; July 22.

Lenovo Legion Will Tout a 270Hz Touch Sampling Rate, up to 16GB LPDDR5 RAM and More

A launch teaser of the Lenovo Legion was spotted on Weibo, revealing that the portable powerhouse will be unveiled on July 22. The gaming smartphone will be announced at 7:30 PM Beijing time, though it’s not confirmed if Lenovo purposely planned for this date just to take a dig at ASUS and its upcoming ROG Phone 3. Remember, ASUS also put out a mini-teaser revealing that the announcement date of the ROG Phone 3 is July 22, so it will be interesting to see what both these handsets bring to the table.

Of course, both gaming smartphones will sport a Snapdragon 865 Plus, Qualcomm’s fastest mobile silicon with higher CPU and GPU clock speeds than the Snapdragon 865 while also getting some extra features. The design will obviously be different from one another but rest assured that both will resonate similar ‘gamer-focused’ aesthetics from the outside.

On the inside, we can expect similar hardware but since we’re talking about the Lenovo Legion for now, let us stick to that first. According to previously leaked specifications, the Lenovo Legion will sport an FHD+ resolution, a 144Hz refresh rate, as well as a 270Hz touch sampling rate for a better response time when tapping on the screen. The Lenovo Legion will also feature up to 16GB of LPDDR5 RAM and 512GB of UFS 3.1 storage.

While this is all the information we have for you now, we’ll see just what the Lenovo Legion and ASUS ROG Phone 3 deliver when both are released on July 22, to stay tuned for more details in the near future.

Lenovo expands their Legion line of products for 2022, including new laptops & monitors