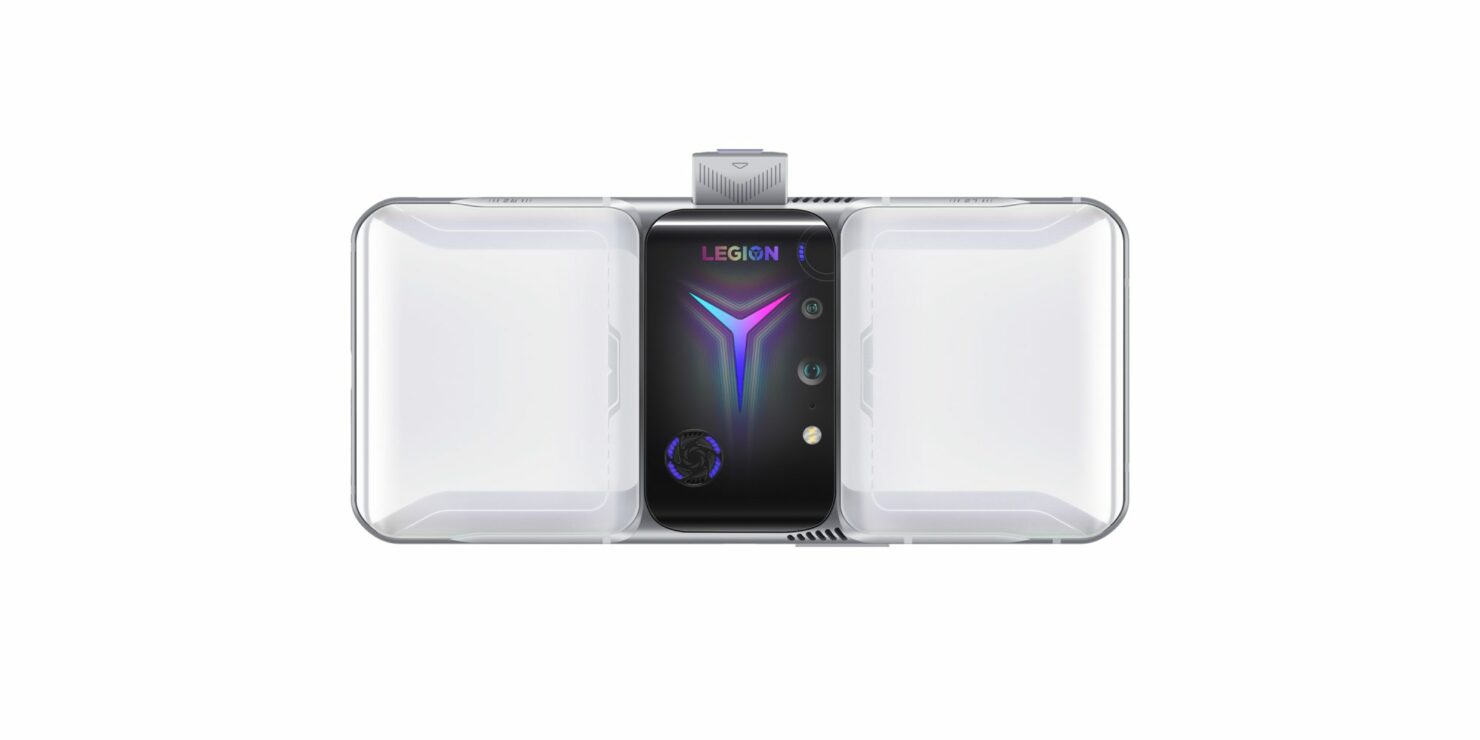 It is safe to say that gaming phones are no surprise at this point, and while I would actually argue the need for these phones, it does not change the fact that every company is struggling to get the top spot. So far, the Asus ROG Phone 5 is the one that is sitting on top of the hill. Still, now we have the Lenovo Legion Phone Duel 2 that is looking to dethrone the king, and while the name is stupid, the rest of the phone is an interesting mix of hardware that could earn it the title of one of the best gaming phones.

If you are looking to get your hands on the Lenovo Legion Phone Duel 2, you will be greeted with some nice hardware choices, but with some strange design choices that Lenovo has taken, I would advise you you think twice before making a decision.

The Legion Phone Duel 2 comes with a 6.9-inch FHD+ AMOLED display that delivers a 144Hz refresh rate and has a Qualcomm Snapdragon 888. In addition to that, you can buy this phone with RAM starting from 12 and going all the way up to 18GB, and storage is maxed out at 512GB, although a 256GB variant is also available.

So far, the phone looks like your standard affair that makes up a gaming smartphone, and all is good until you go to the back. For starters, on the back, you get an integrated panel that has a display, a cooling fan, and the rear camera system that comprises a 64-megapixel main sensor and a 16-megapixel ultra-wide sensor.

However, that is not even the weirdest thing about that phone, as that award goes to the side-mounted 44-megapixel selfie camera that pops up. The reason for such a design choice is that it will have a better angle when holding the phone in landscape mode, which seems to be the preferred way of using the phone. I will let the press images do the talking.

If you look at the back, you will see that the phone's middle actually acts as two portions where you can hold the phone with ease. That back panel also has integrated fans inside, which will help you keep the phone cool when you are gaming.

You are also getting dual front-facing stereo speakers, a large 5,500 mAh battery that can be charged with speeds of up to 90-watt. It is evident from the get-go that Lenovo focuses heavily on the gamers with the Legion Phone Duel 2, and I would not advise buying this device for normal use.

Overall, despite the stupid name and an extremely polarising design, the Lenovo Legion Phone Duel 2 makes up for a compelling instrument for those who want to take mobile gaming seriously. I will not be picking up one, but I cannot say about other users who are heavily into mobile gaming.