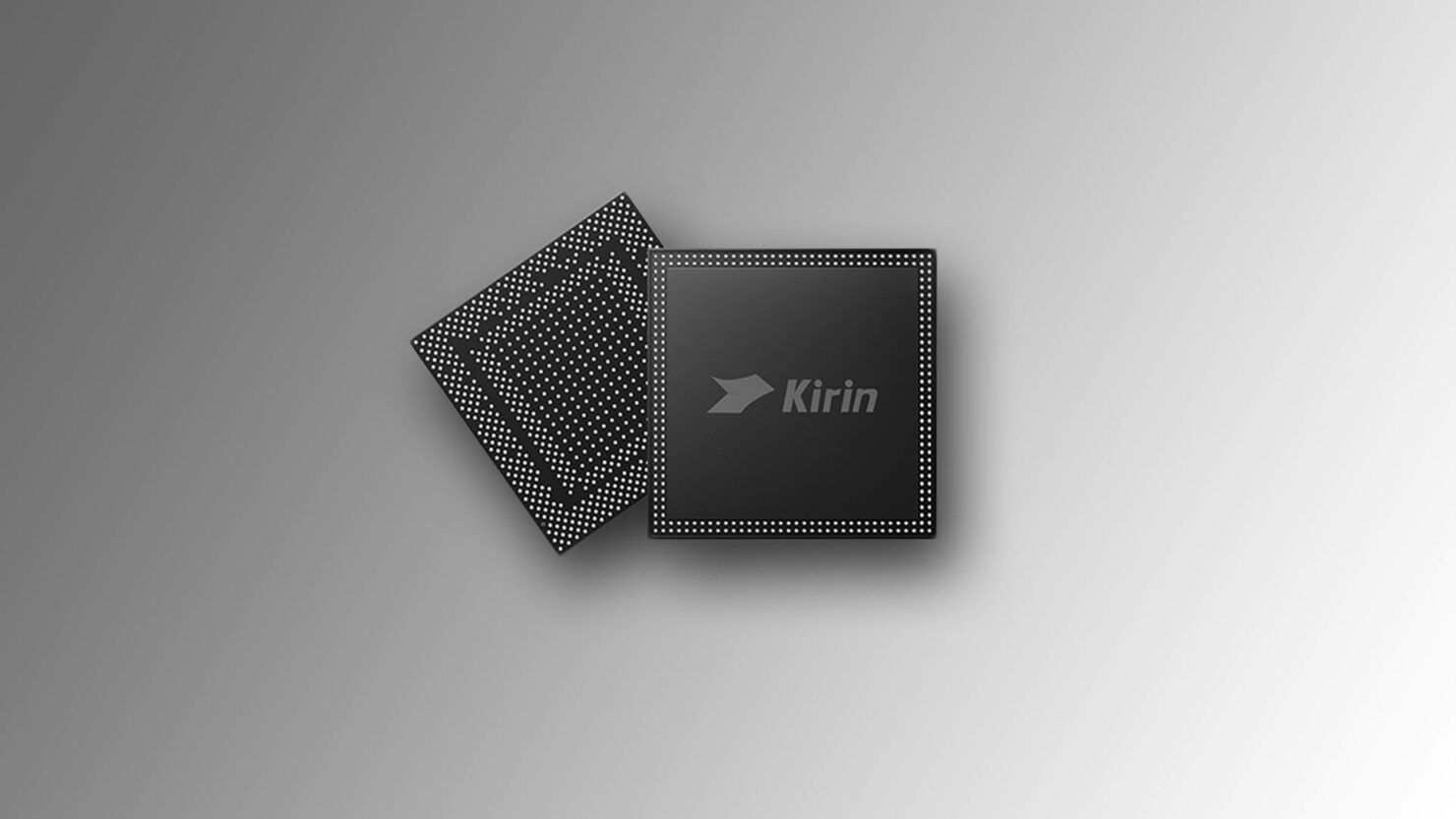 Huawei’s Kirin 1020 is expected to be the first SoC from the Chinese giant’s chip manufacturing division to be made on the 5nm node. Of course, development on this silicon is a costly process, with a fresh report claiming that despite the A14 Bionic being fabricated on the same node, the Kirin 1020 will be more expensive to make.

New Report Claims Huawei’s HiSilicon Has No Desire to Make Profits, Hence It’s Not Required to Develop Chipsets at a Smaller Size

A brand new report from a tipster who goes by the name ‘Mobile chip master’ on Chinese micro-blogging website Weibo claims that the upcoming Kirin 1020, which is reportedly due in October, will be more expensive than the upcoming A14 Bionic, which is also said to be developed on the 5nm process.

Of course, keep in mind that there are multiple manufacturing processes, such as 5nm, 5nm+, and the enhanced 5nm node, each variant with different development costs, and it’s not confirmed which one HiSilicon chose for the Kirin 1020. It’s also reported that the Kirin 1020 will be bigger in size than the A14 Bionic but will be smaller than the custom ARM chip that’s expected to be found in the upcoming MacBook models.

Mobile chip master also reports that the ARM-based chip for the MacBook will be more costly to develop, though he doesn’t provide specifics on all three chipsets, unfortunately. Since HiSilicon doesn’t provide chipsets to other manufacturers, cost-cutting isn’t a major concern for this division, so developing a bigger-sized chip isn’t a problem either.

There’s no telling if the Kirin 1020 will actually be faster than the A14 Bionic, but previous benchmarks have shown that no HiSilicon SoC has exceeded the performance of Apple’s custom silicon so far. However, a previous rumor claims that the Kirin 1020 will be up to 50 percent faster than the Kirin 990, so it will be exciting to see how it performs against the upcoming Snapdragon 875 and Exynos 1000, so stay tuned.