The A14, or the A14 Bionic, as we’d like to call it unless Apple decides on a different name, is the company’s 5nm SoC that will be found in the iPhone 12 lineup. While we can expect tremendous results in both performance and efficiency categories, the RAM component expected to be found in the upcoming models has been pictured for you to take a gander. In case you’re wondering, this piece is found on top of the main chip, so let us see if the entire part leaks out in the future.

Images of the A14 Bionic RAM were shared by Mr. White, with MacRumors reporting that the chip appears to have a 2016 manufacturing number. This doesn’t mean the RAM component was made several years ago, but it could mean that the part was produced during the 16th week of 2020, which aligns with the month of April. TSMC apparently has several 5nm manufacturing nodes available for various clients, and it looks like Apple could be using the manufacturer’s enhanced 5nm to make the A14 Bionic. 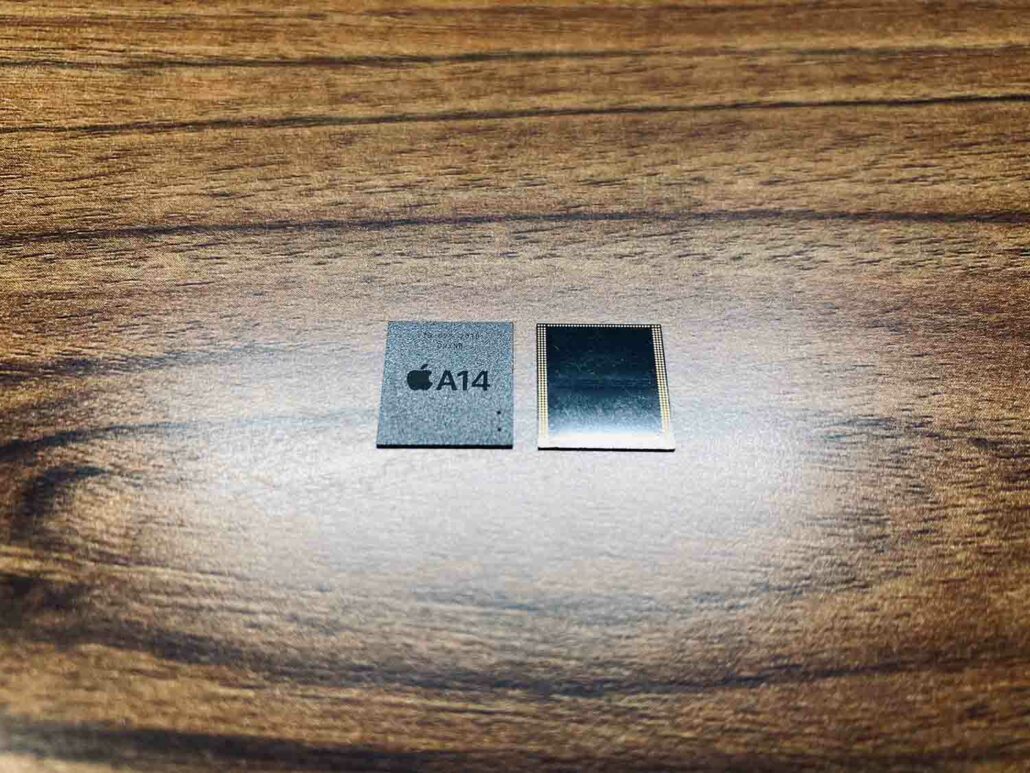 The other two nodes are the regular 5nm and 5nm+. According to a previous rumor, TSMC will supply Apple around 80 million ‘A14’ chips in 2020, but it’s yet to be confirmed if those chips are meant for just the four iPhone 12 models, or other products too. Even though these models haven’t been released, previously leaked benchmarks hinted that the A14 Bionic might be faster than the 2018 iPad Pro, as the performance jumps seen in both single-core and multi-core scores were beyond impressive. 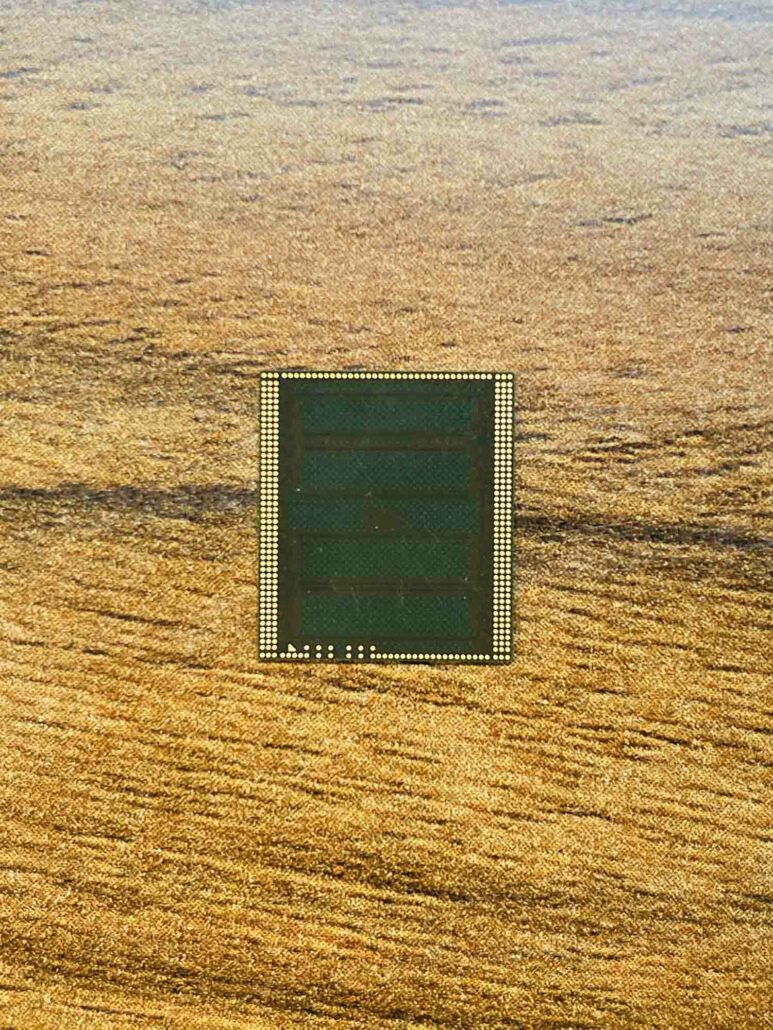 In fact, there was an earlier analysis, talking about how Apple’s 5nm chipset could be faster than a 15-inch MacBook Pro armed with a six-core Intel processor, so in a nutshell, we’re expecting a very promising silicon that may once again reign supreme in the leaderboards. However, Qualcomm, Samsung, and Huawei are busy preparing the Snapdragon 875, Exynos 1000, and Kirin 1020, respectively, so the looming competition should make things very exciting in the near future, so stay tuned for more updates. 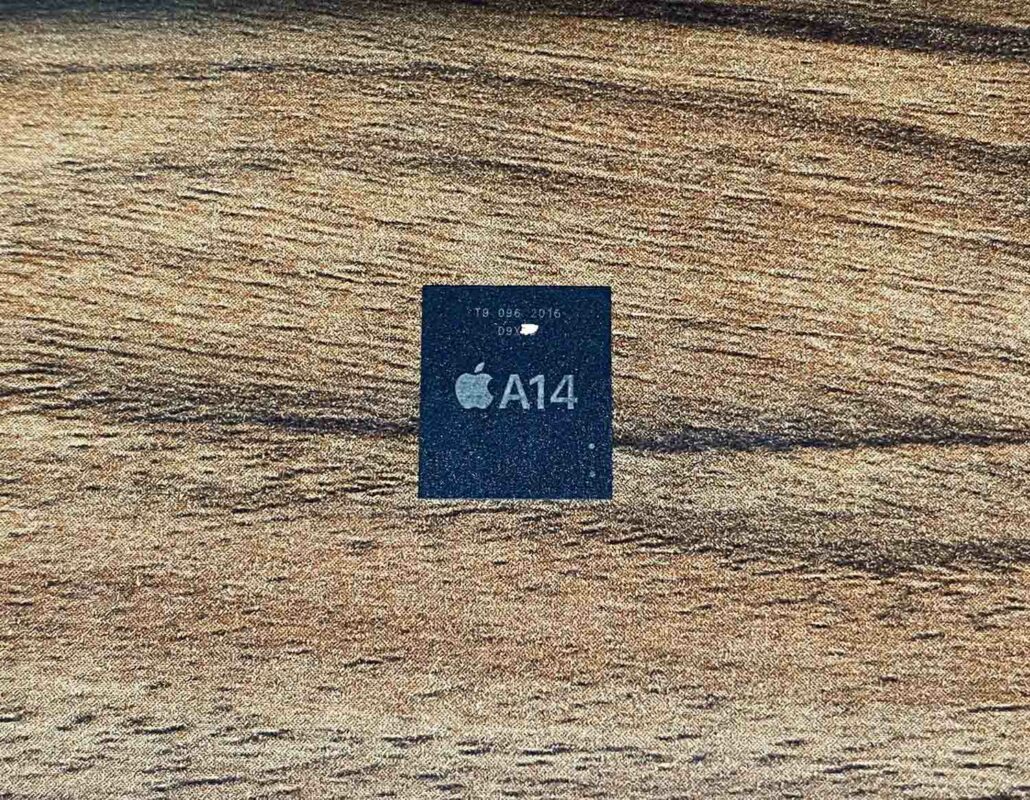