iPhone 12 Could Be Faster Than the iPad Pro; A14 Performance Numbers Show Staggering Jumps in Both Single, Multi-Core Results 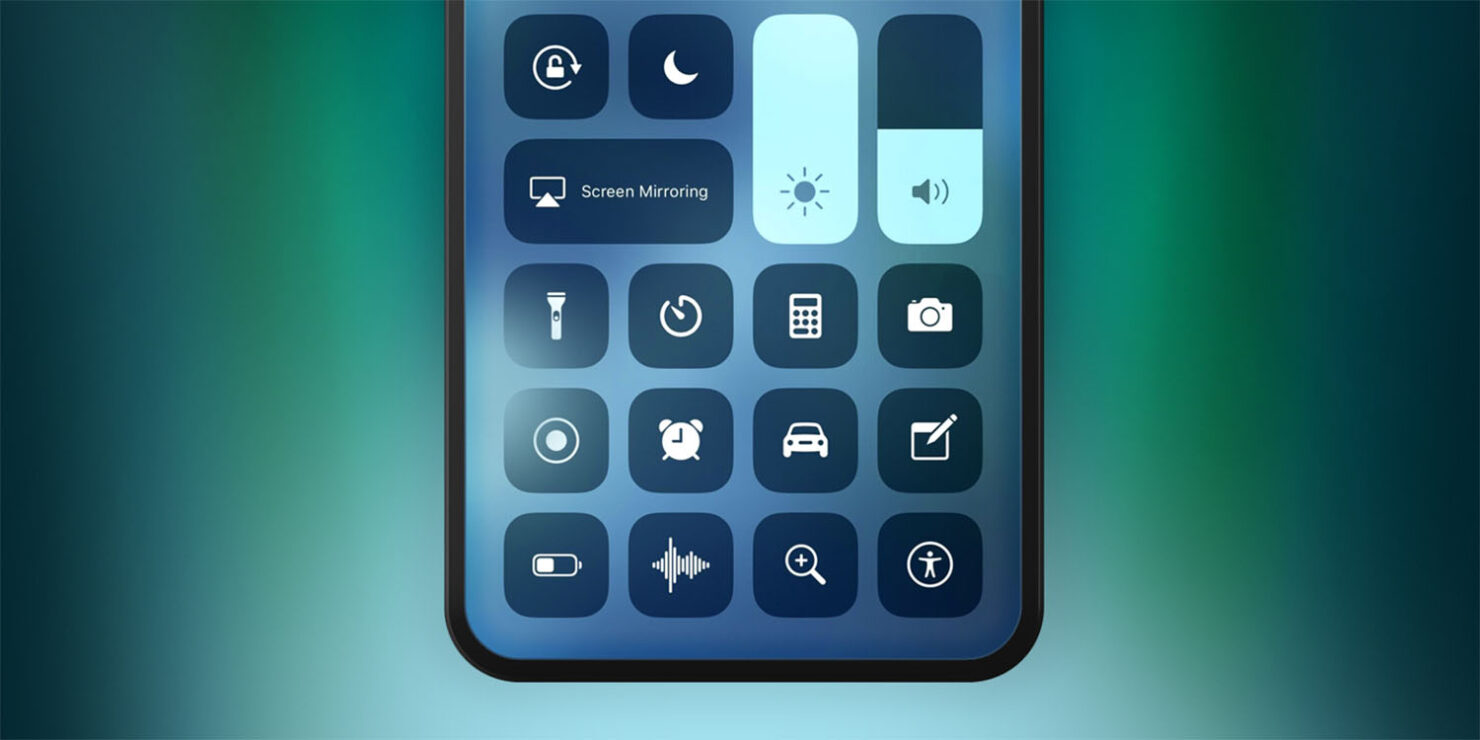 The A13 Bionic already proved that Apple was ahead of the competition on a performance level in smartphones, and it looks like the bar is most likely going to be raised yet again with the iPhone 12 launch. Since the A14 Bionic is said to be made on TSMC’s highly advanced 5nm architecture, it’s expected that the silicon will be a powerhouse right? Well, according to these leaked benchmark results, the A14 Bionic is an impressive piece of mobile engineering, as you’ll soon find out.

Alleged A14 Bionic Performance Results Shows Its Clock Speed Has Crossed 3.0GHz - The First Ever in Apple’s A-Series to Do So

Leaked A14 Bionic performance numbers show that Apple’s upcoming mobile silicon for the iPhone 12 lineup is expected to bring some massive gains in both single-core and multi-core departments. If you take a look at the image below, the scores on the left belong to the A12X Bionic, which power the 2018 iPad Pro family. According to previous results, this chipset is powerful enough to be on par with an Intel 6-core processor, so a huge jump shown by the A14 shows it will be faster than a notebook CPU.

In fact, a previous performance analysis summarized that if TSMC’s 5nm efficient and performance numbers are taken into account, then the A14 will be able to put the 15-inch MacBook Pro to shame. Part of why the A14 is able to obtain those alleged scores is because the upcoming SoC could be the first from Apple to run at a speed of 3.00GHz. If the aforementioned clock speed is true, we’ll have to find out how Apple managed to keep the A14’s temperature in check.

The massive improvements from the A14 shown by these numbers also prove that Apple’s first ARM-powered Mac featuring that chipset would be the best choice given what it’s allegedly able to bring to the table. Unfortunately, as much as we’d love to stare and salivate at these figures, we’ll recommend that you treat them with a pinch of salt for now.

Just to recap, Apple is said to launch a total of four iPhone 12 models later this year, with the best part of the launch being that all four versions are expected to feature the A14. This means you’ll get to experience the same level of performance regardless of how much you pay. Hopefully, we’ll get to see similar results like the one posted in the image, so we recommend that you continue following us for more updates.